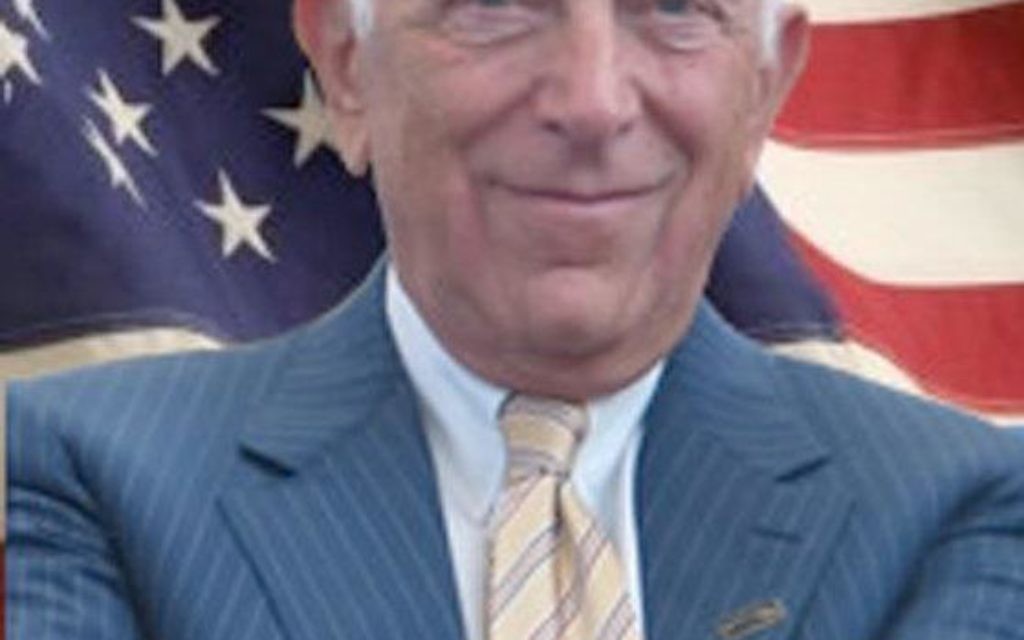 New Jersey Sen. Frank Lautenberg, whose signature law facilitated a flood of Soviet Jewish emigration just prior to the collapse of the Soviet Union, has died.

Two far-reaching laws bear the name of the Democrat, who served a combined 30 years in the U.S. Senate in two separate stints.

The first Lautenberg Amendment passed in 1990 facilitated the emigration of Soviet Jews by relaxing stringent standards for refugee status, granting immigrant status to those who could show religious persecution in their native lands.

The Lautenberg amendment loosened a restriction that required potential refugees to show a risk of imprisonment or death, allowing those who could show that their religion restricted their lives and careers to apply for immigrant status.

The amendment led to the emigration of tens of thousands of Soviet Jews and also was extended to religious minorities in Iran, Vietnam, Burma and other countries.

“Today, the Lautenberg Amendment mostly helps Jews, Christians, Baha’is, and other religious minorities fleeing Iran,” said Mark Hetfield, President and CEO of the Hebrew Immigrant Aid Society in a statement Monday. “Senator Lautenberg has earned the gratitude of hundreds of thousands of refugees for providing them with the opportunity to start new lives in the United States in safety, peace, and freedom.”

The second Lautenberg Amendment, passed in 1996, bans the sales of guns to those convicted of domestic violence.

Mr. Lautenberg, born to Jewish immigrants from Poland and Russia, was honored last week by Hillel: The Foundation for Jewish Campus Life. Too ill to attend, Mr. Lautenberg addressed the gathering by live video from his home.

A statement posted on Mr. Lautenberg’s web site Monday morning noted that he was the last World War II veteran to serve in the Senate.

“Frank Lautenberg was the very best of the greatest generation,” said his colleague, Sen. Charles Schumer of New York in a statement on Monday. “He grew up poor, served his nation bravely during World War II, led a company that created tens of thousands of jobs, and spent the second half of his life giving back via public service.

“And, boy, did he give back a lot. Our transportation system in the Northeast and the nation would not be as up-to-date and efficient were it not for Frank. And countless people are alive today because of his fight against smoking and Big Tobacco.”

Mr. Lautenberg was born in Paterson, NJ, and graduated Columbia University with the help of the G.I. Bill, later founding with two friends the payroll company Automated Data Processing (ADP.)

Mr. Lautenberg announced in February that he would not seek a sixth term. His passing contributes to a decline of the large Jewish presence in the Senate. Earlier this year, independent Sen. Joseph Lieberman of Connecticut stepped down after four terms and Michigan’s Carl Levin, a Democrat, has announced he will not seek re-election. Sen. Arlen Specter of Pennsylvania, a Republican who later switched to the Democrats, died in 2011.

There are currently 11 Jews serving in the Senate, all of them Democrats.