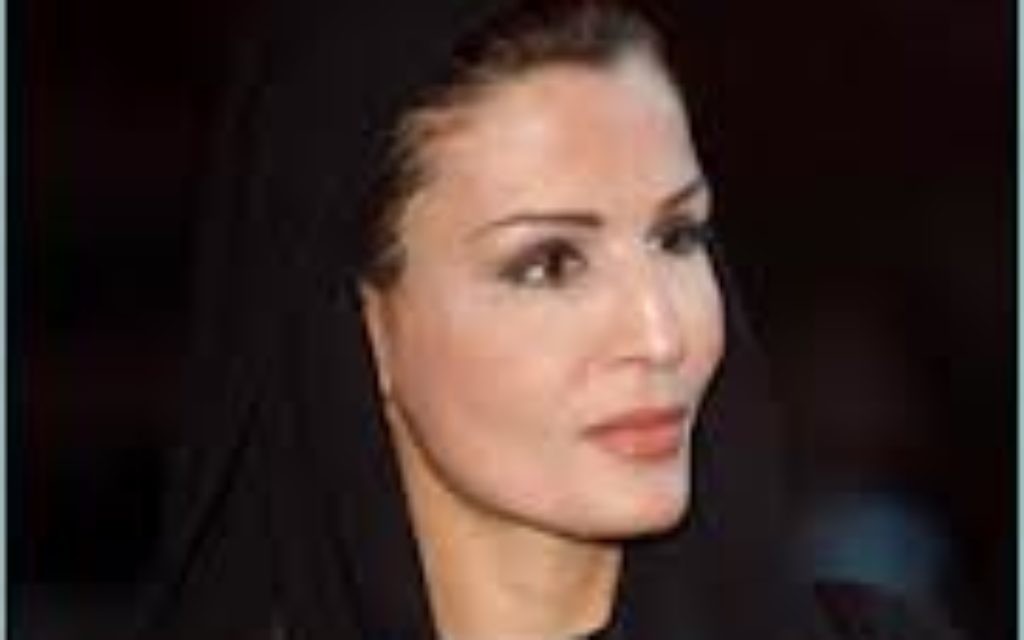 This year, I noticed H.H. Shekha Moza bint Nasser of Qatar among the usual collection of European royals and movie stars that constitute Vanity Fair's annual celebration of wealthy people wearing clothes. (They're just like us. But they have more money. Ergo, tailors.)

Was it the turbans? They needed a token Arab among the royals? Were they bowled over by the grace with which she executed her duties as chairperson of the Qatar Foundation for Education, Science and Community Development? You would not believe what she had to go through to get that job!

The elect who compile this list apparently take their duties quite seriously but I am not privileged to be among them, so I don’t know why they picked bint Nasser.

But I would offer to them the saga of Syria’s first lady, Vogue and journalist Joan Juliet Buck as a cautionary tale. In this, according to Buck, Vogue assigned her to profile Asma al-Assad. The first lady was young and good-looking, and she wanted to talk about culture, antiquities, and museums, and Vogue was fine with that. Buck resisted, but not enough. The gauzy piece that resulted made her and Vogue look pretty bad when civil war broke out and the young, good-looking lady’s husband got medieval on his citizens. Not that Vogue cared.

A civil war in Qatar, which is tiny – 300,000 citizens – and due to its oil and natural gas revenue has the world’s highest per capita GDP, according to Forbes, is unlikely.

But Qatar is an absolute monarchy. The Al Thani family’s got the power, unlike the Europeans who are parasites, sure, but harmless ones. There’s also all kinds of exploitation of foreign laborers in Qatar.

It’s true that Qatari women can vote and run for office and that they’re allowed to go out and drive without a related male companion. So that is huge, and maybe if it were otherwise, bint Nasser wouldn’t have made the list.

Still, her selection is just a bit too evocative of the Vogue editor’s reasons for profiling Asma al-Assad. The same dynamic shapes glossy media’s fascination with Jordan’s Queen Noor, although she seems to be a pretty substantial person. It’s myopic and self-indulgent to glorify these women for their looks and unearned titles in the face of their societies’ inequality and their people’s suffering. Even if they do look good in a turban.