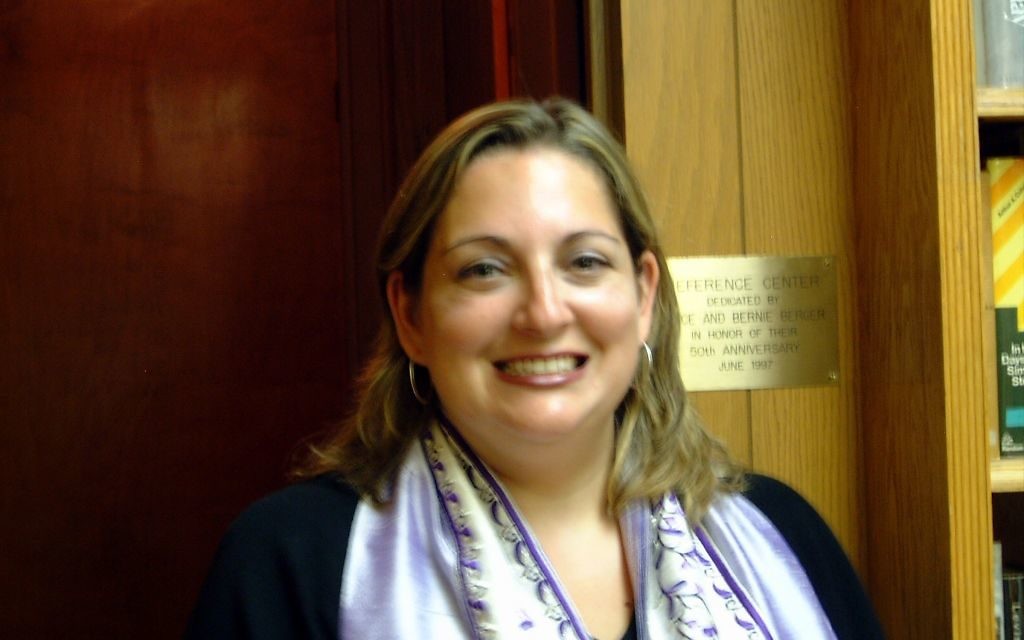 Story A: After a long day of work, the woman paid her fare and sat in an empty seat on the bus. As the bus traveled along its route, more and more seats filled up. The bus driver approached the woman and demanded that she move towards the back of the bus so that the people entering the bus could sit. Three passengers near the woman did as they were told and moved back. Yet, this day, the woman was asked, “Why don’t you get up?” She responded. “I don’t think I should have to stand up.” Later, she recalled, People always say that I didn't give up my seat because I was tired, but that isn't true. I was not tired physically, or no more tired than I usually was at the end of a working day. I was not old, although some people have an image of me as being old then. I was forty-two. No, the only tired I was, was tired of giving in[1].”

Story B: She sat in the front section of the bus and, after a few minutes, several passengers began to ask her to move to the rear. The woman replied that she did not wish to sit in the rear. Two passengers stood up and moved toward the woman. One of them began to shout and weep, claiming that he was heartbroken and that he paid for this bus and now people were coming and ruining it for him, and this was why his children cannot board the bus. Several passengers told the woman that she was causing the man such terrible heartache and she should move to the rear. Eventually, fearing for her safety, the woman began to cry and moved to the rear of the bus, with a profound sense of shame and insult.[2]

The first story probably sounds familiar – it took place on December 1, 1955, in Montgomery, Alabama. The woman was Rosa Parks, an African-American woman who was no longer going to allow others to treat her as a second-class citizen.

The second story, while similar to the first, took place on October 4, 2011, in Beit Shemesh, Israel. According to a sticker on the bus, the woman should have been allowed to sit anywhere, but because this route went through a number of ultra-orthodox neighborhoods, the bus line had illegally been deemed a “Mehadrin” line, which meant that the Haredi (Ultra-Orthodox) men forced women to sit in the back of the bus.

Are you surprised to hear that this type of behavior still goes on? I know that I am, frankly, disgusted. Ever since the tumultuous years of the Civil Rights Movement, we Americans are quite proud of all the strides that we have taken to ensure more and more equal rights for all (though, of course, we still have a long way to go).

Unfortunately, in Israel, the trend seems to be working in the other direction. Since 2001, the Israel Religious Action Center (IRAC) has monitored instances of the exclusion of women and gender segregation imposed by extremist elements within the Haredi population in Israel. This trend began with the demand for gender segregation on buses, but now includes some medical clinics, schools, cemeteries, sidewalks, and private businesses.

On January 5, 2011, the Israeli Supreme Court gave a ruling on the issue of gender segregation in public transportation, in response to a petition submitted by IRAC[3]. The Supreme Court established that the arrangement for gender segregation on buses was illegal, and that any arrangement requiring segregation between men and women in public transportation is inconsistent with the provisions of Israeli law. One would think that this ruling would have made all the difference, but subsequent events prove otherwise.

I visited Beit Shemesh in February of this year with 30 rabbis as part of the UJA-Federation Rabbinic Cabinet. We rabbis (Chasidic, Orthodox, Conservative, Reform, and Reconstructionist) had an opportunity to hear from representatives all over the ideological spectrum, and they addressed this growing concern. We heard from Kenesset Member Haim Amsalem and Rabbi Dov Lipman, who have both been major forces in fighting back against the extremist activity in Beit Shemesh and beyond. Rabbi Lipman calls himself “Modern Haredi” and impressed upon our group that we need to recognize the difference between the Haredi leadership and the Haredi population on the ground. He said that many ultra-Orthodox people come to him, begging to be “freed from the system” of oppression and segregation. Rabbi Lipman said, “Why would we want poverty? Why should we be closed off? Why should we always feel like parasites in Israel?” He expressed the hope that he, and other Haredi rabbis and leaders, could create change from within the community.

Luckily, the rising phenomenon of exclusion and segregation in the public domain has been mirrored by growing public awareness. The objections have come from all sides of the political spectrum and from varied public circles in Israel and abroad.

In fact, in the results of a public opinion study just released in September by Hiddush: For Religious Freedom & Equality, 64% of the public, including 56% of religious Jews, support making segregation of women in public a criminal offense. Additionally, 65% of those polled resent the decisive influence that Haredi Jews have on matters of religion and state.[4]

Please join me in supporting the work of IRAC, Hiddush, and other organizations that encourage equal rights for all in Israel. I hope, just as we all have spent this past High Holy Day season reflecting on our own sins and resolving to live better lives, that leaders in Israel’s government will do their own “teshuvah” and insist on leading the way towards equality, justice, and righteousness for all.