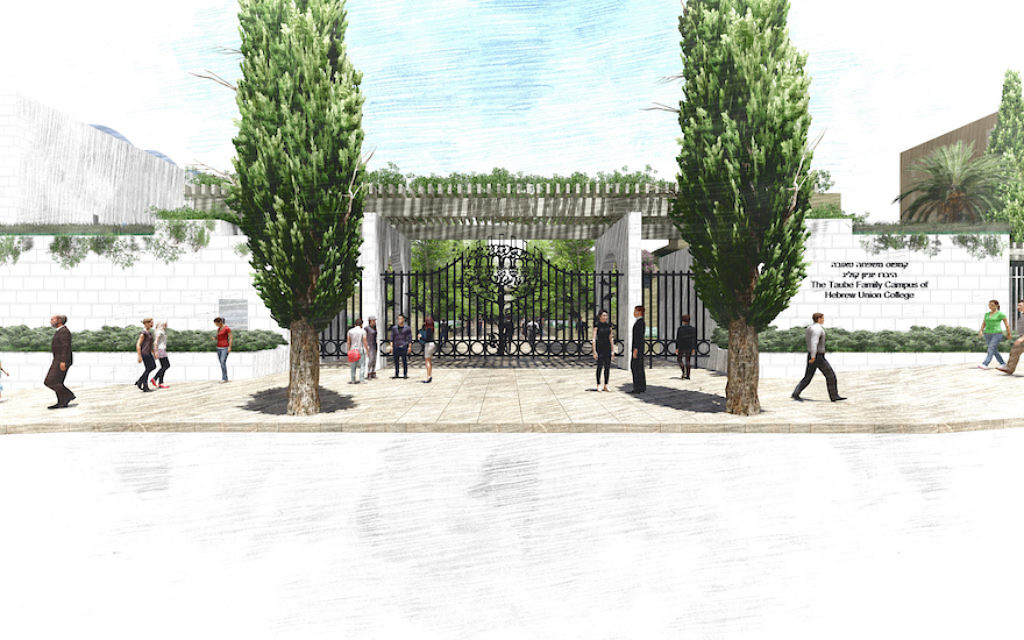 The Reform movement in Israel is receiving a $15 million grant from the Taube Philanthropies to update its Jerusalem headquarters.

The grant is the largest ever to a Jewish organization from the San Francisco-based foundation.

The Jerusalem campus on King David Street will be renamed The Taube Family Campus at a ceremony on June 29. The improvements will include a new entrance to the campus designed by Israeli architect Moshe Safdie and a new piazza.

HUC-JIR’s rabbinical, cantorial and education students are required to spend their first year of study at the campus.