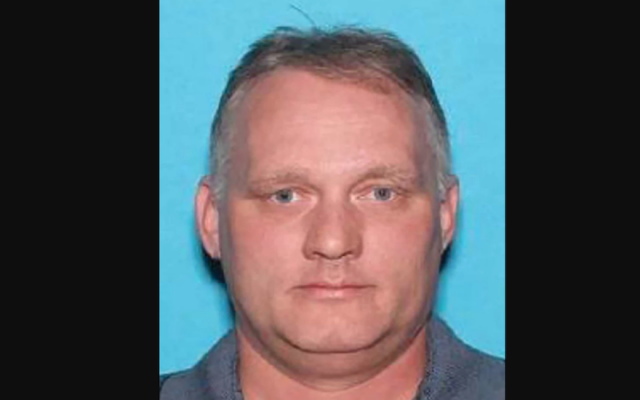 The suspect in the shooting attack on a Pittsburgh synagogue that left 11 worshippers dead pleaded not guilty at his arraignment Thursday morning in a federal courtroom.

Robert Bowers also requested a jury trial in the case, which includes 44 charges, 32 of them punishable by death.

Bowers, his arm bandaged, walked into the courtroom in a red prison jumpsuit and handcuffs. In a court appearance earlier this week he used a wheelchair.

The charges against Bowers include the obstruction of free exercise of religious beliefs resulting in death and using a firearm to commit murder during and in relation to a crime of violence. They also include federal hate crime charges.

Federal prosecutors are seeking approval to pursue the death penalty against Bowers.

Bowers, who is in jail without bail, faces a penalty of death or life without parole, followed by a consecutive prison sentence of 535 years.