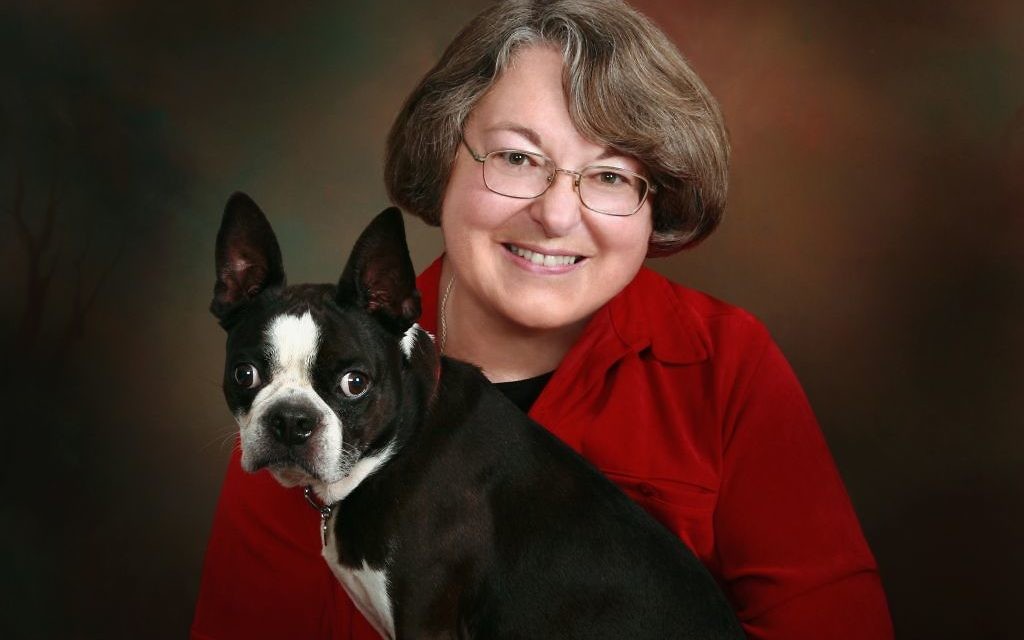 Reform women rabbis make as much as $43,000 less than male rabbis, according to data compiled by the Central Conference of American Rabbis.

“The results were troubling but not surprising,” said Rabbi Steven Fox, chief executive of the CCAR. “We knew anecdotally that there was a difference but we certainly didn’t know how much.”

"For me, personally, it is disappointing to see that this gap still exists,” he added, noting that the CCAR as early as 1928 called upon society to provide “equal pay for equal work.”

Rabbi Jonathan Stein, president of the CCAR, said the study was conducted as a service not only to rabbis but to all of the congregations and organizations they serve. Nearly 600 of the CCAR’s 2,000 members are women, which Rabbi Stein said is a “sufficient number of women” for the study to be meaningful.

Rabbi Fox said he did not know why there were pay disparities between men and women rabbis, with men earning between $3,000 and $43,000 more than women, depending upon the size of the congregation.

"It might be perhaps ingrained behavior from the society in which we live because we see pay differentials in other parts of society,” he said, noting that a survey released this month of 800 mid-carerr physicians found a pay disparity of $12,000 a year.

A similar study by the Conservative movement’s Rabbinical Assembly in 2004 found a salary gap that ranged between $10,000 and $24,000.
Rabbi Fox said the Reform movement supports passage of the Paycheck Fairness Act that would end all gender pay disparity. The Senate rejected the bill earlier this month, less than a week after it was rejected by the House. Opponents contend that a woman’s right to equal pay is already well protected and that additional legislation is not needed.

But Rabbi Fox said that in helping rabbis negotiate new contracts several years ago, he learned the salaries of other area rabbis and found striking differences between male and female Reform rabbis. He said he then brought it to the attention of the local congregations.

“I showed them the differences and I think it helped,” he said. “I don’t think congregational leaders want this gap to exist, especially since so many women in leadership positions in congregations face this [in their own careers]. It is my hope and belief that they want to close the inequity, and rectifying this issue is an important part of building healthy congregations.”

The CCAR study was released a week after ceremonies recognizing the 40th anniversary of the ordination of Sally Priesand as the first Reform rabbi.

Priesand, who turns 66 next Wednesday, said she had long been aware of pay disparities but until now did not have the figures.
The study also documented the relatively few number of women rabbis in large Reform congregations.

“There are women who want to go to big congregations and they should have that opportunity,” said Priesand, who retired in 2006 after serving for 25 years as spiritual leader of the Monmouth Reform Temple, 375-member congregation in Tinton Falls, N.J.

She said she had been at Steven Wise Free Synagogue in Manhattan after her ordination but left after seven years “when it became clear that I would never be allowed to become the senior rabbi.”

"We are fighting today for some of the same kind of issues I fought for 40 years ago – equal pay, [acceptance at] large congregations and maternity leave,” Rabbi Priesand said.

But she said things have changed. After she left Steven Wise Free Synagogue in 1979 and was unable to find a full-time pulpit position for two years, the Joint Placement Commission of the CCAR and the Union for Reform Judaism took note. It began requiring all congregations to sign a statement pledging not to discriminate in their hiring practices based on gender, age or sexual orientation.

In addition, she said, Hebrew Union College had no women faculty when she studied there and there are now more than 40 “very respected women scholars –that’s a tremendous amount – and there has been at least one woman chairman of the board.”

Although the CCAR has had women rabbis in senior staff positions and two women presidents, Rabbi Priesand said the Union for Reform Judaism “has lagged behind.

“It has never had a woman as chair, and in order to change congregations you have to change the top,” she said. “I think the lesson from the Civil Rights Movement that if you do not see someone like you in a position of leadership, you believe it is not possible. … It is okay for rabbis to speak up, but it is the lay organization – the URJ – that has to step forward because it is the one dealing with congregations.”

Rabbi Priesand said she too believes that congregation leaders may have been unaware of the pay disparity because when it was disclosed at a URJ board meeting last week “people were shocked.”

“I went away from that meeting feeling there were people there who were not going to forget about it,” she said. Rabbi Fox said the CCAR plans to release salary data by gender as part of its biennial study from now on.
“We’ll look at the gender differential so we can track trends and understand what we need to do over time as we continue to advocate for women and congregations,” he said.

To begin to correct the disparity, Rabbi Fox said that about two years ago the CCAR began conducting seminars for women rabbis on such topics as, “Gender and Negotiation” and “Learning to Ask for What You Want.” He said they would continue, along with professional coaching for women rabbis to “enhance their skill sets to help them be the best they can be.”

Rabbi Fox said that about half of his members are congregational rabbis and that he hopes the next gender salary comparison includes the salaries of community-bases rabbis who work in such fields as religious school directors and hospital chaplains.