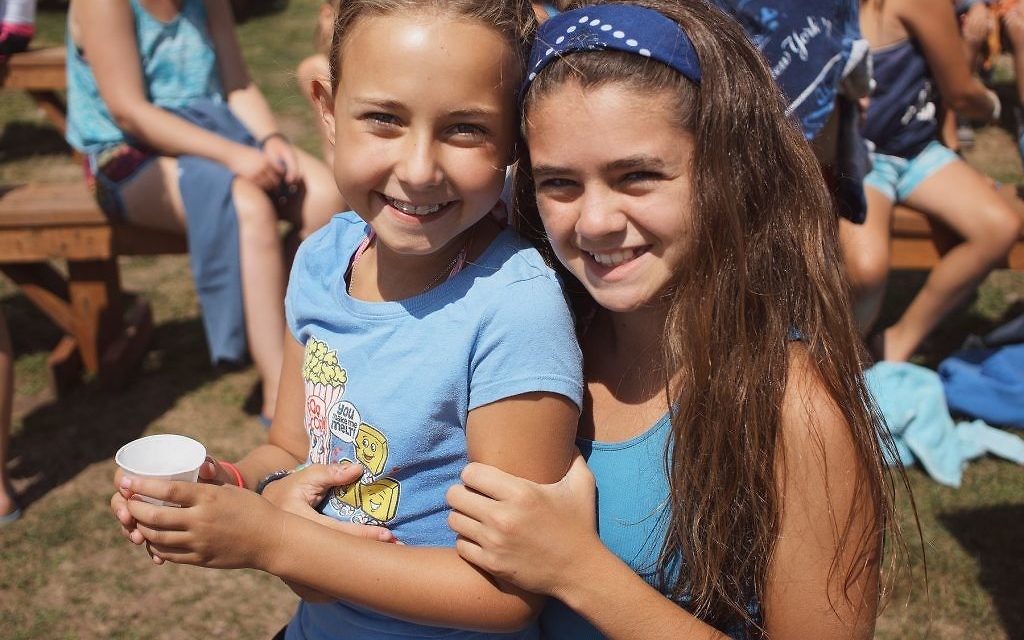 Jewish overnight camps are serving more children with disabilities and special needs than had previously been believed, but are doing little to publicize or market these offerings, according to a preliminary study released Wednesday by the Foundation for Jewish Camp (FJC).

Based on interviews with a variety of stakeholders as well as surveys of parents, camp staff and campers, the study is the first national effort at assessing Jewish services for people with disabilities, said Jennifer Laszlo Mizrahi, whose firm conducted the research.

-Approximately 2,500 children with special needs are attending Jewish overnight camps, more than originally estimated. Thirty-six percent of camps serve this population. The vast majority of parents and camps prefer an “inclusion” model to one in which children with disabilities have their own separate activities.

-Ninety-three percent of parents of special-needs campers were satisfied or extremely satisfied with their child’s experience at camp, but 25 percent had been turned away from another overnight camp before finding the one their child attended.

-The majority of special-needs campers have neurological disabilities, such as autism and learning disabilities; few camps are wheelchair-accessible or equipped to serve children with severe disabilities.

In a conference call for press, Meagan Buren, vice president of Laszlo Strategies, said the research indicates that camps are interested in serving more children with disabilities, and that the “greatest barriers” to serving children with disabilities is “not attitudes” but “a lack of training and knowledge, followed by concerns about funding.” In addition, 47 percent of parents report the cost of overnight camp as a barrier.

The study points to a gap between what is offered and what is publicized however, with many parents of children with disabilities unaware Jewish overnight camp is an option. Buren noted that 70 percent of camps that serve such children do not mention this on their websites.

“What we’ve heard anecdotally was that these are camps that accommodated kids as they came, or were able to make services available to people who already wanted to come or who had siblings that went there,” Buren said. “It developed naturally. But there’s a hesitation to advertise in a larger way because the camps don’t feel they are staffed or trained properly to accommodate larger numbers.”

Abby Knopp, the FJC’s vice president of program and strategy, said the study is “part one” of the foundation’s larger effort to make Jewish overnight camps accessible to children with disabilities, one of its strategic priorities.

Next steps include convening experts in the field of camping and special needs this fall, researching best practices at both Jewish and secular overnight camps, and unveiling a full plan in 2014. Founded in 1998, FJC works with more than 150 nonprofit Jewish overnight camps serving 70,000 campers.