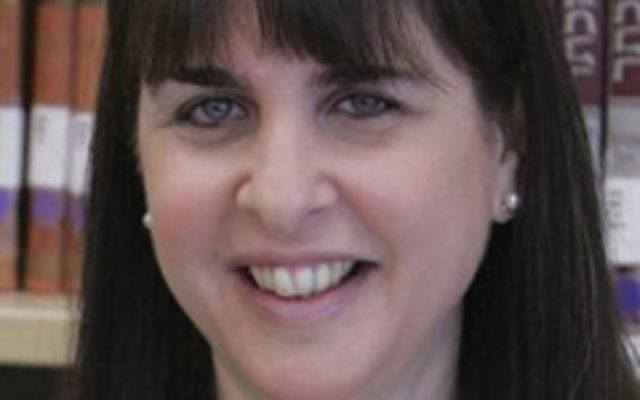 The greatest test of a successful leader may come not while in office, but after.  Many a talented leader failed to preserve their legacy for want of a well-thought out transition. Parashat Pinchas conveys important lessons on creating effective successors.

It is the fortieth year of the Israelites’ sojourn in the wilderness. The mood is anticipatory. The people, as reflected in the requests of the daughters of Zelofchad for their land inheritance, have their future Promised Land on their minds. In this context, God raises the issue of Moses’ own future. Moses is the paradigmatic biblical leader, the selfless shepherd whose raison d’être is to lead his flock. However, God tells Moses to ascend Mount Avarim and look at the Land from a distance, reminding Moses that he will never enter the Land because he failed to sanctify God’s name before the people at the waters of Merivah.

Moses’ response is poignant: “Let the Lord, the God of the spirits of all flesh, set a man over the congregation … who may lead them out, and who may bring them in; that the congregation of the Lord be not as sheep which have no shepherd” [Numbers 27:16-17]. Moses’ precise articulation evinces his personal disappointment. He begs God to appoint a leader who will take the people out and also bring them in, reminding us that Moses could draw Israel out of Egypt but would not have the opportunity to finish the job.

Strikingly, God’s response to Moses emphasizes not the choice of successor but rather the process: “And the Lord said unto Moses: Take thee Joshua, the son of Nun, a man in whom is spirit, and lay thy hand upon him; and set him before Eleazar the priest, and before all the congregation; and give him a charge in their sight. And thou shalt put of thy honor upon him, that all the congregation of the children of Israel may hearken…” [Num. 27:18-20].

Moses must transfer the authority of leadership to Joshua in a public ceremony. He must command Joshua in his new role in the sight of the people, reminding us that at Mei Merivah Moses did not sanctify God’s authority in the sight of the people. Furthermore, Moses must place his hand upon Joshua, recalling that Moses’ hand, which brandished the staff of God, was the source of numerous miracles and represented his Divine calling. It was also the hand that wielded a staff that struck the rock at Merivah, signifying the inevitable conclusion of the era of Moses as leader of Israel.

Though God commands a precise process of investiture, a careful reading of the text might suggest that Moses modified God’s plan in at least two ways: “And Moses did as the Lord commanded him; and he took Joshua, and set him before Eleazar the priest, and before all the congregation. And [then] he laid his hands upon him, and gave him a charge…” [Num. 27:22-23].

First, Moses changes the order of God’s command in the execution. He places Joshua before the people prior to laying his hands upon him. And second, Moses places two hands on Joshua rather than one. Why so?

Placing Joshua before the nation prior to the investiture demonstrates to the people that they are included in the process. Consensual leadership engages the populace by laying down clear guidelines and boundaries. Placing two hands on Joshua, rather than the one that God commanded, was a show of Moses’ generosity of spirit. As the Rabbis comment, Moses gave more than was asked of him, rising above personal pain and anguish to address the best interests of the people.

Being a charismatic and effective leader is a challenge, but creating a harmonious transition to the next leader is the true mark of a visionary. Human psychology makes it difficult for us to separate from things we are close to and especially things we have a part in creating — whether it is our children, our vocations, or in Moses’ case, the nation of Israel.

To succeed as a leader is meritorious. To hand over the reins to one’s successor with charity and realism is heroic.

Rachel Friedman is dean of Lamdeinu (lamdeinu.org), the center for adult Jewish learning in Teaneck, N.J. She lectures widely in Bible and prayer.