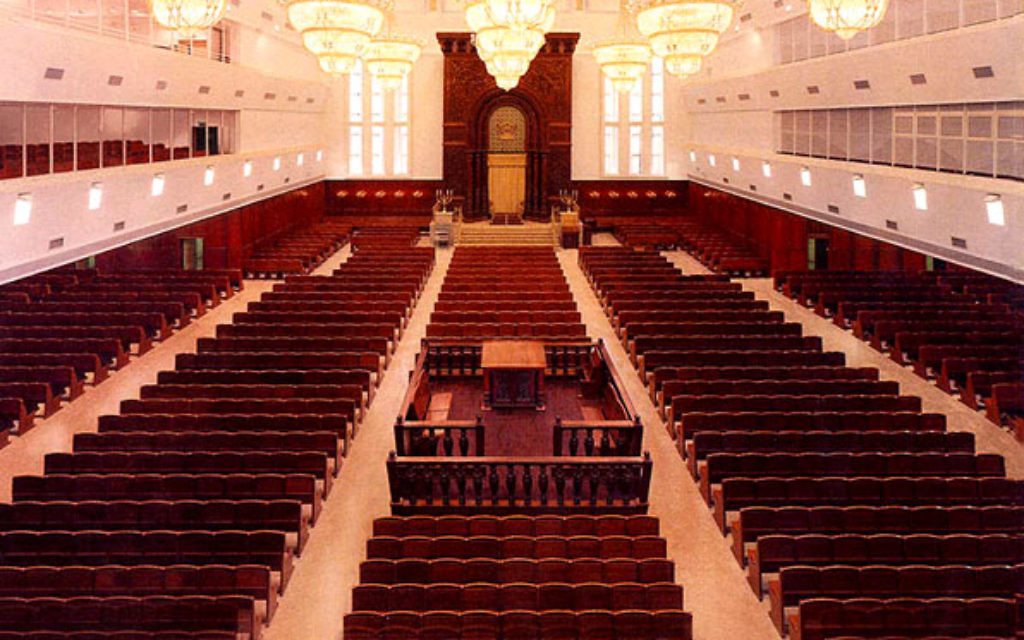 Conservative Jewish synagogues are focused more on operations than youth engagement, and are more than twice as likely to have a cantor than an associate rabbi, a new survey of synagogue staffing found.

The most common position in Conservative synagogues is rabbi, at about 93 percent of synagogues, followed by custodian (70 percent), administrative assistant (66 percent), bookkeeper (about 65 percent), executive director (61 percent), education director (59 percent) and cantor (54 percent), according to the survey.

The survey relied on data provided by 331 of USCJ’s 580 member synagogues in the United States and Canada. The findings were presented at the umbrella organization’s recent conference in Schaumburg, Illinois.

“When a synagogue comes into money, they hire an executive director before they hire an assistant rabbi,” Goldstein said. “The data does not support that our kehillot are putting money into hiring youth directors.”

The survey, which was led by Goldstein and Barry Mael, USCJ’s director of kehilla administration and finance, also found that despite much talk in the movement about creating new kinds of positions to address the movement’s changing needs, none of those innovative positions “have taken hold in any meaningful way.”

Not surprisingly, the synagogues least likely to have a rabbi are those that are smallest: Only 23 percent of those with fewer than 100 members have a full-time rabbi, compared to 80 percent of those with 100-199 members. Associate rabbis mostly appear in synagogues with more than 450 members, while executive directors show up among synagogues in the 100-199-member category or above.