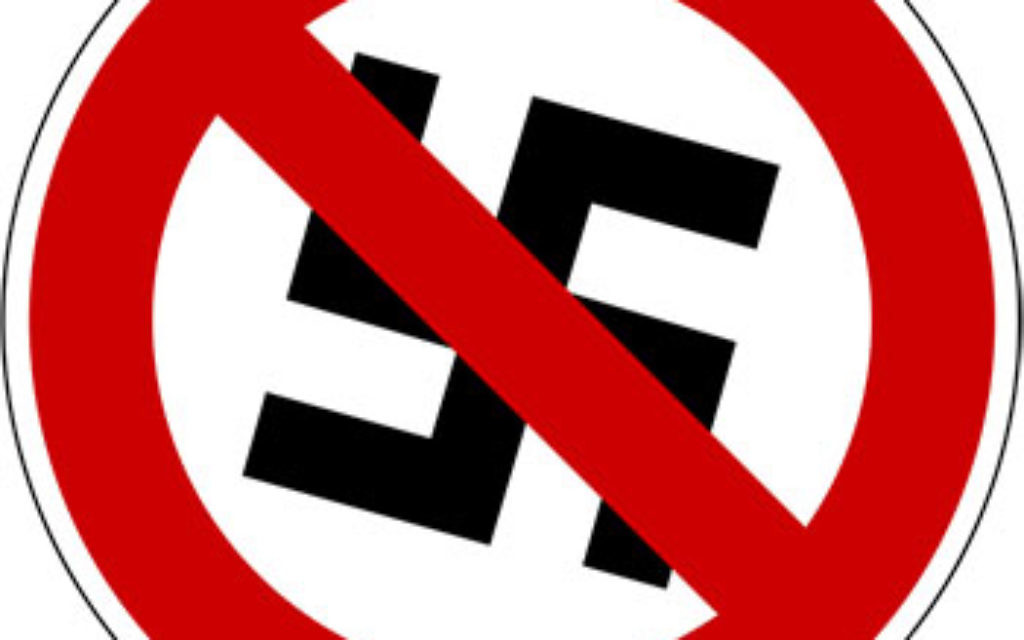 Few images evoke as much revulsion as the swastika. But, some sixth-graders and administrators at the Ethical Culture Fieldston School in Riverdale, NY, seem to disagree.

The New York Post reported that a number of sixth-graders were caught drawing swastikas during art class last month.

In response, school administrators held a grade-wide meeting where they delivered a Powerpoint mainly focused on the “sacred” nature of the swastika symbol and how it represents peace in certain cultures—without a single mention of the Holocaust—according to a parent in attendance. There was no reprimand, no correction, Syracuse.com reported.

A parental outcry resulted from the middle school’s peculiar move. Administrators are now planning on holding an assembly to apologize for their misclassification of the swastika as being a symbol of peace, the NY Post stated.

Although the swastika wasn’t originally conceived as a sign representing hatred and, namely, cultural lunacy, its use before and during World War II should evoke sensitivity and care regarding its depiction, especially in public.

Naturally, the administrators’ odd response has made Jewish students and their parents feel uncomfortable, wrote TruthRevolt.org.

A notebook with “Hitler Rocks!” emblazoned on the front cover was also found on the middle school campus.

School spokeswoman Meredith Halpern told the NY Post that the school has “zero tolerance for any actions, including speech, that violate our humanist philosophy.” Interestingly, she refused to identify the drawn symbol as a swastika, but rather “a symbol that represents peace.”

Earlier this year Fieldston also courted controversy over its mandatory “affinity group” program, where 8-year-olds were sorted into their respective racial groups to, according to the school, promote racial education and pride, and ultimately interracial understanding and acceptance, New York Magazine reported. Parents and students were polarized, with some hotly contesting what they viewed as “segregation.”

After the planned assembly, the $45,000-a-year school may want to spend some time reviewing its history textbooks.