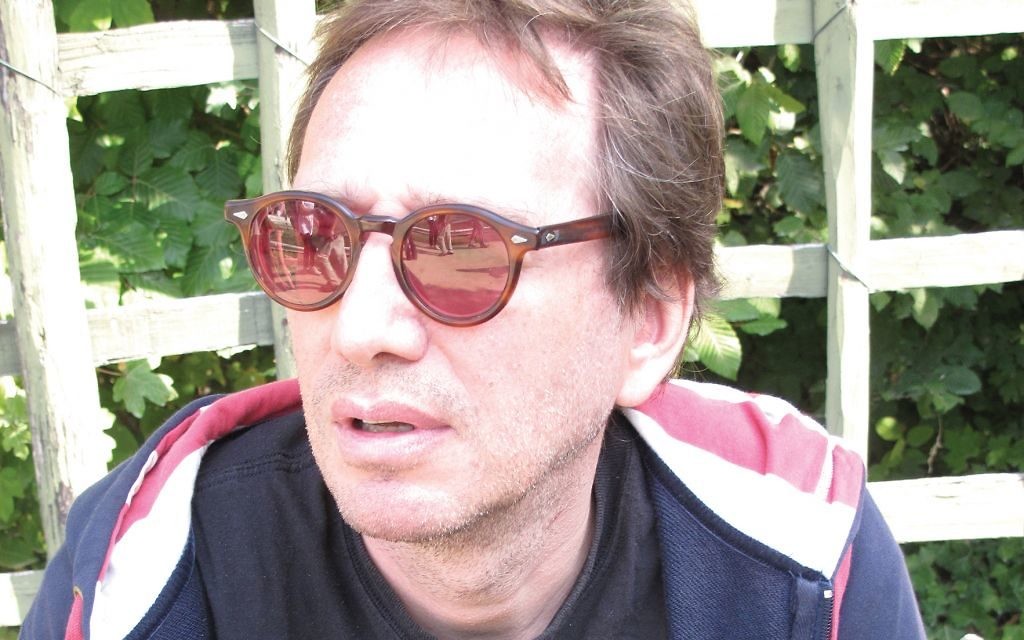 Luck, as baseball’s Branch Rickey sagely observed, is the residue of design. That is doubly true in an improvisation-based art like jazz.

When Zorn’s latest project, “Masada Book III: The Book Beriah” is unveiled on Sept. 10, it will represent choices the saxophonist and composer has made over 20 years ago, and be the culmination of a project that has been percolating soulfully ever since.

“From 1973 to 1993 my compositional world was predominantly complex and structural: Game pieces for improvisers, cinematic file card studio pieces, Cartoon influenced classical music, S/M Hardcore Punk Miniatures for the band Naked City,” Zorn wrote in an e-mail interview last week. “The traditional concept of melody was not a large part of my creative language. So as a challenge to my compositional skills, in early 1993 I began to write a book of tunes, loosely inspired by the catalogs of great songwriters like Burt Bacharach, Thelonious Monk, Kurt Weill and Ornette Coleman. Simple tunes that could both provide inspiration and act as a formal model for improvisers familiar with negotiating chord changes … and beyond.”

That shift in focus concurred with a personal shift as well, as Zorn, who is acclaimed for having brought together the worlds of free jazz and radical Jewish music, began to explore his Jewish identity intensely.

He wrote, “Tying this challenge together with my personal Jewish odyssey and my skills as a saxophonist gave birth to the world of Masada. A world that began as my manipulation of two simple Jewish scales, and became an original language combining all my varied musical obsessions.”

The Masada project, which is a musical take on the four spiritual “worlds” contained in the Kabbalah, the body of Jewish mysticism, was not pre-planned, Zorn noted. “It kind of happened in an organic way.”

In a sense, it was an endurance test for the already prolific composer.

That output, which would be a lifetime project for most musicians, gave Zorn enough material for a decade.

Then, he explained, “Inspiration hit again and I wrote Book II. This time the challenge was 100 tunes in a month! I ended up 316 … in three months.”

With the Masada book now totaling 521 tunes, Zorn saw a truly magical Jewish number approaching, “so a couple of years later I wrote 92 more tunes for Book III to make the total 613.” That figure corresponds with the number of commandments, or mitzvot, in the Torah.

If Book III is the culmination, it is not the end. “There is a 614th commandment,” he wrote, “There may be one more long piece to make up the fourth world, Atzilut/Emanation, and that would complete the series.”

Process aside, what about the music itself? How do the three Masada books differ? Their author is candid.

“The writing obviously progresses,” Zorn wrote. “Many say that Book II is more lyrical than Book I. [Book] I was carved out of rock — it was hard creating a new language and it took a lot of time. … In II I spoke the language fluently and was able to write quickly. … In III the musical language became even more developed and as a result the pieces are more involved.”

Uri Caine, who has been involved with the other Masada projects, will be playing keyboards next week with Frank London and Lorin Sklamberg, He offers a slightly different perspective on the three Masada books.

“In the Masada project [John is] using a lot of Jewish scales, and that gives the music a certain specific sound,” Caine said in a telephone interview last week. “In his other projects it’s been a variety of means and methods, from written-out compositions to [improvised] game pieces. Masada came out of a certain sound, and then certain scales. As a player that means you hook into that.”

Every bit as important, Caine added, is the degree of freedom that Zorn offers with his compositions.

“He’d say, ‘Go for this, try that,’ and as I’ve played [the material] live it loosens up and becomes something else. The key is everybody gets a chance to do their thing. There’s a good combination of freedom with a structure.”

And that takes more than luck.