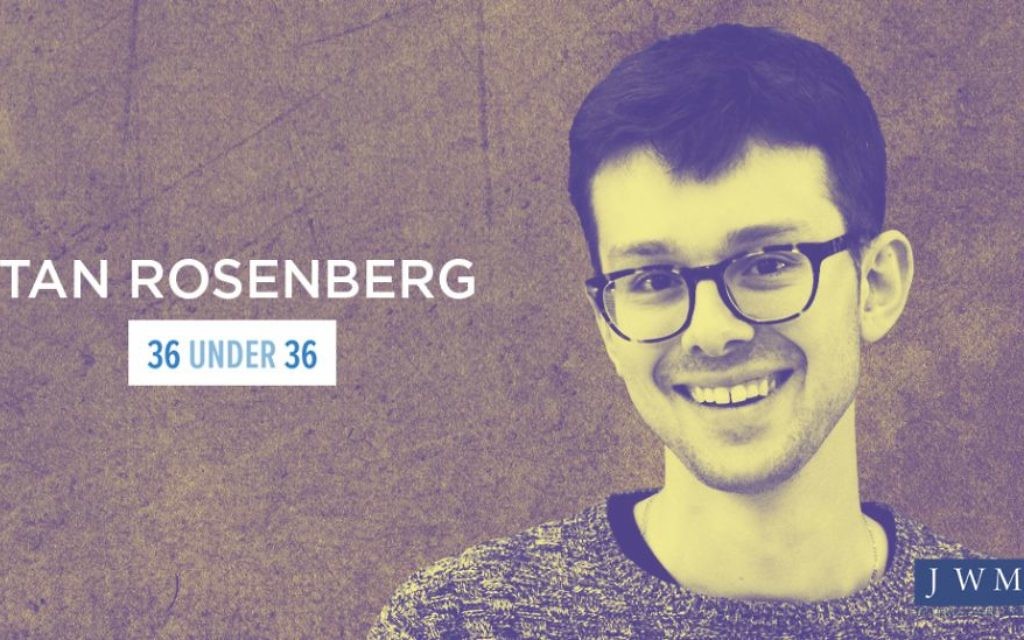 A native of Scarsdale who had never traveled without his family, Stan Rosenberg decided about a decade ago, while in high school, that he wanted to spread his wings.

He raised some money, and, with his parents’ blessing, took part, with a few dozen other teens from across the country, in a specialized trip-provider-firm’s three-week tour of the U.S. West. The teens stayed in hotels, saw the sights, and did some volunteering.

It was a life-changing experience for Rosenberg, who now does marketing for a cloud-based behavioral marketing and analytics software business in Manhattan. On the trip, Rosenberg made friends, gained confidence, and was able to “step out of my comfort zone.”

Other, less-privileged teens, should have the same opportunity, he thought.

With some friends’ advice, he formed Trip of a Lifetime, a nonprofit that in 2008 began providing summer experiences to young people of all religious and ethnic backgrounds. Beginning with car washes and bake sales, growing into corporate sponsorship (including American Express Travel), he has raised more than $1 million, bringing about 125 teens to the West Coast and to Costa Rica for two-to-three-week trips. This summer: “at least another 27” will go, he said.

Some of the participants are homeless; some, first-generation Americans. For all, an orientation session and a gift card loaded with a few hundred dollars in spending money.

With the cooperation of the New York City Board of Education, he picks kids with leadership potential who share his “passion for travel.”

“This is my way” of doing tikkun olam, said Rosenberg.

“This is my way” of doing tikkun olam, said Rosenberg, who helped organize worship services at the NYU Bronfman Center while studying marketing/economics and social entrepreneurship at the school, and helped his family’s Scarsdale Synagogue design its website.

Since his first trip a decade ago, he has done more traveling: Europe twice, New Orleans to rebuild homes damaged by Katrina, and Israel two times: once on Birthright, and once on a community service trip.

Stadium study: “A huge baseball fan” with an interest in architecture, Rosenberg hopes to visit all of the 30 stadiums in Major League Baseball. “I’m halfway there,” he said. His favorite so far: The San Francisco Giants’ AT&T Park.