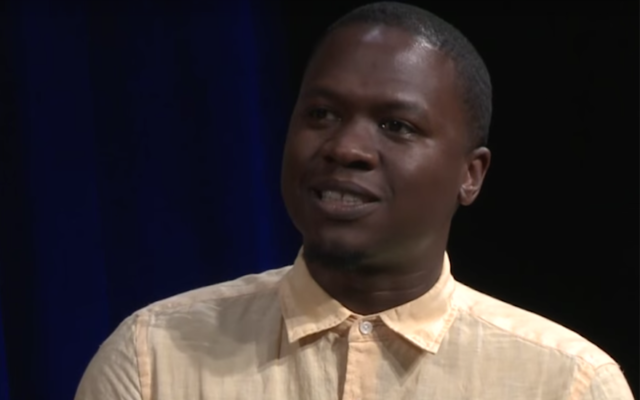 Juan Thompson, 32, originally denied the charges in New York City federal court in April. Prosecutors said in a letter filed on Tuesday with the court that Thompson will enter a guilty plea when he appears in court on June 12, Reuters reported.

The cyberstalking charges are for eight threats against Jewish community centers and the Anti-Defamation League, which federal prosecutors say were “copycat” crimes during a wave of nearly 150 bomb threats to Jewish institutions during the first three months of this year. Nearly three weeks later after Thompson’s arrest, an Israeli-American teen was arrested in Israel for allegedly making the bulk of the threats.

Thompson, who previously worked as a journalist for The Intercept news website, had denied the charges, saying said that he had no anti-Semitic beliefs and that he was being framed as a black man. Prosecutors allege that the JCC bomb threats were part of a larger plot to take revenge on an ex-girlfriend.

He was arrested March 3 for the threats, which carry a penalty of up to five years in prison and a fine up to $250,000. Bail had been denied at the time of his arrest.