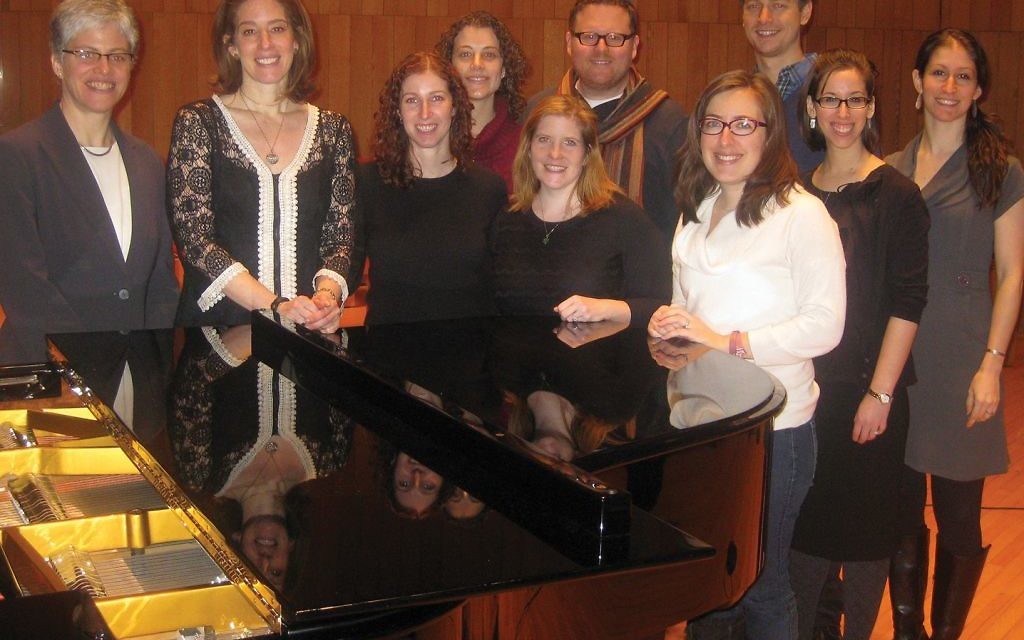 A program to use technology to enhance the worship experience. A social networking app to create LGBT Shabbat dinners in Brooklyn. A multi-lingual online journal for “progressive Jews around the world.” A “blessing resource” for use at hospital bedsides.

Those are among the innovative spiritual ideas spawned by the “Be Wise Fellowship in Jewish Entrepreneurialism” program, now in its third year under the auspices of Hebrew Union College-Jewish Institute of Religion.

The fellowship, created to mark the 90th anniversary of the founding of Rabbi Stephen S. Wise’s Jewish Institute of Religion (which merged with Hebrew Union College into HUC-JIR in 1950), encourages students at the school “to bring a spirit of innovation and creativity to campus,” to design activities that can spread a traditional message of religion in non-traditional, edgy forms.

The fellowship, led by Rabbi Peter Rubinstein, former spiritual leader of Central Synagogue in Manhattan and now director of the 92nd Street Y’s Bronfman Center for Jewish Life, has given 21 seed grants since 2012.

“HUC students are constantly engaged in creating creative divrei Torah for their pulpits, but their Torah is not heard by the wider community,” Auerbach said. “Our Torah does not ‘go viral’ because we are unaccustomed to creating brief, engaging and easily accessible vehicles for our message. My hope would be to create a HUC YouTube channel, which students and professors could use to distribute their videos.”

“Many young adults are choosing to live beyond more-established neighborhoods in Manhattan and northwest Brooklyn, and find themselves in areas of the city that lack liberal Jewish community groups,” Roman said. Her program would let these people, primarily singles and young couples, “connect with Judaism” and “support emerging community leaders” in Brooklyn and Queens. Some activities would be synagogue-based; others, “centered on individuals’ homes or common communal spaces such as a park.”

The entrepreneurialism fellowship gives students “the mentorship as well as material resources they need to pursue their passions,” said Rabbi Shirley Idelson, HUC dean. “We look for proposals that are original and gutsy … [not] duplicative of one another or of extant programs.”

Rabbi Idelson said some fellowship recipients have already received additional funding from other Jewish organizations, and some have incorporated their projects into fieldwork or post-ordination jobs.