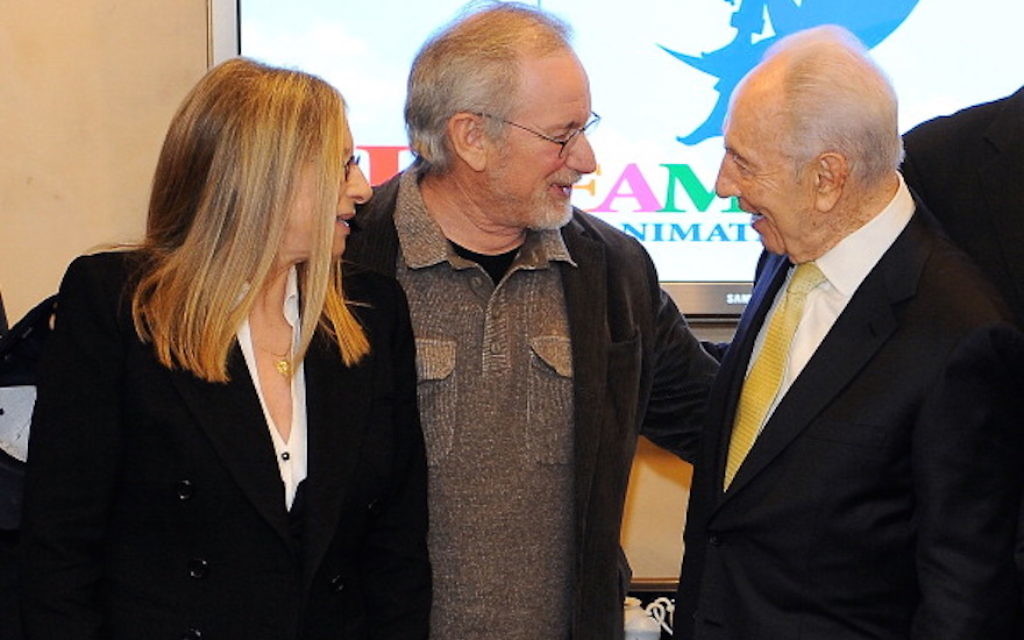 They will be among 17 Americans “who have made especially meritorious contributions to the security or national interests of the United States, to world peace, or to cultural or other significant public or private endeavors” to receive the award, the White House announced Thursday.

President Barack Obama, saying he looked forward to presenting the “distinguished” group with the award, said in a White House news release, “[T]hese men and women have enriched our lives and helped define our shared experience as Americans.”

Spielberg has won three Academy Awards for his work on films such as “Schindler’s List” and “Saving Private Ryan.” Streisand has won two Academy Awards and 10 Grammy Awards, including a Lifetime Achievement Award.

Sondheim’s eight Tony Awards are the most for a composer. He has also won an Academy Award, eight Grammys, a Pulitzer Prize and a Laurence Olivier Award.

Perlman, who grew up in Israel, has won 15 Grammys and is considered to be among the greatest violinists in the world.

Some of the non-Jewish recipients of the award will include baseball legends Willie Mays and the late Yogi Berra, songwriter James Taylor and singer Gloria Estefan.