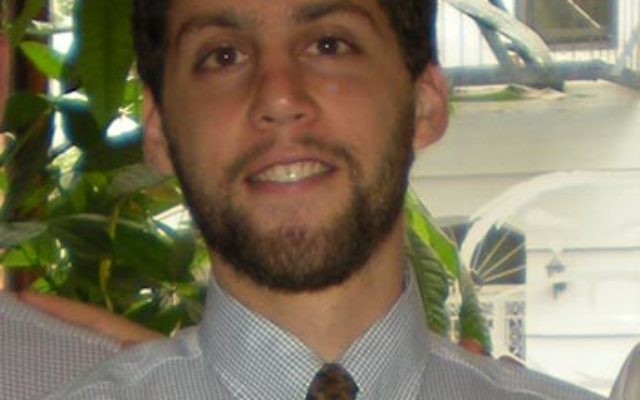 Our Torah, our history, and our God demand us to pursue justice. As Jews, we are called to stand with the oppressed and the mistreated. We are endowed with a sacred responsibility to seek and pursue justice where it has been denied.

This year, the Jewish community in the State of New York has an opportunity to act on this responsibility on behalf of one of the most violated groups in all society: victims of child sexual abuse.

To pursue justice, a victim must turn to the legal system for criminal or civil proceedings. Currently, New York offers legal adults a mere five-year window to report abuse they suffered as children. Once a victim turns 23, the statute of limitations takes effect and victims are no longer able to bring charges against their abusers. This policy prevents many victims from getting the justice they deserve. As mental health experts can attest, it often takes decades for a victim of child sexual abuse to overcome the fear, shame and trauma involved in coming forward to report these reprehensible crimes.

New York’s criminal justice system ranks among the very worst offenders, alongside Mississippi, Alabama and Michigan, when it comes to the treatment of survivors of child sex abuse.

Now is the time to change that — our community can and should play an integral role in this fight. It is no secret that faith leaders have long been on the wrong side of history when it comes to exposing and prosecuting perpetrators of child sex abuse. In New York, members of the faith community have stalled and blocked passage of crucial reform efforts.

But the tide is shifting. The film “Spotlight,” which recently won the Academy Award for Best Picture, brought the issue of child sexual abuse to life for audiences nationwide. Meanwhile, scandals continue to break in all sectors of society, and survivors are coming forward to share their stories. This may be the year that New York legislators finally have enough momentum to pass a bill that has been on the docket since 2006.

Just this past week, Gov. Cuomo showed powerful, sensitive leadership by meeting with survivors of child sexual abuse and stating his support for reforming our broken laws. Support for reform runs deep and wide across the state, and our elected officials need to know that people of faith will stand with them.

Indeed, it’s high time that members of all faiths and denominations help to pick up the torch of justice and ensure that the proper safeguards and policies are in place to prevent and properly respond to abuse. It’s high time that we tell Albany to pass the Child Victims Act.

While legislative reform cannot stop abuse in its tracks, it will bring justice to past victims and also prevent further abuse by the same perpetrators. When similar legislation was passed in California, over 300 previously unknown abusers were caught. Delaware, Minnesota, Illinois, Florida and other states have also recently passed legislation extending or eliminating statutes of limitation in child sex abuse cases.

If victims have the courage to stand up and hold their abusers accountable so that others may be saved the same horror, we too should be brave enough to support them in their efforts to surface truth. Yes, for religious institutions, this means bearing the burden of possible financial risk in the case of culpability. But this is the price we pay for sustained silence on this issue. We must ask ourselves, to which bottom line are we accountable? Those of profits, or those of the prophets?

Ari Hart is an Orthodox rabbi in New York, Schusterman Fellow and leader of multiple initiatives that bring the Jewish community together to make positive social change. To sign a petition of Jewish leaders and rabbis in support of the Child Victims Act, go to kolvoz.org