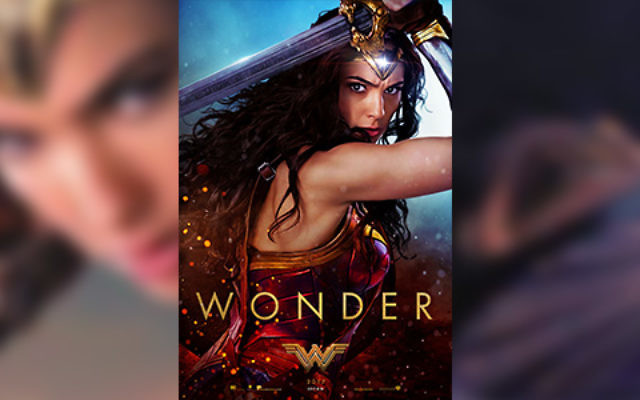 “Thrilling, earnest, and buoyed by Gal Gadot’s charismatic performance, ‘Wonder Woman’ succeeds in spectacular fashion,” boasts Rotten Tomatoes. Although the film has received critical acclaim, the movie’s success is not only due to its entertainment value; the significance of “Wonder Woman” comes from the fact that an Israeli actress stars in a worldwide blockbuster, a feat that is extremely important to Jews all around the world.

While the film has gained commercial success in many countries, it has not been viewed positively by all. Certain countries, such as Lebanon, even banned the film in an attempt to undermine the State of Israel. However, CNN reported that some people living in Lebanon wish to see the movie despite the fact the protagonist is played by an Israeli actress; there is currently a petition titled “Release Wonder Woman in Lebanon” that has been attempting to garner enough support to have the ban lifted. The film’s presence in Lebanon, or lack thereof, demonstrates that while there are still many countries that are opposed to Israel, there are many people who just want to watch a good movie with a talented actress.

Although the film has received critical acclaim, the movie’s success is not only due to its entertainment value.

Aside from Israel’s enemies, an Israeli actress starring in a major motion picture gives a positive image to the state of Israel. The producers of the movie could’ve hired names that are more familiar to the public such as Halle Berry or Jennifer Garner, but instead decided to go with Gadot. Israel’s population makes up less than 1 percent of the world, which is why it is even more impactful to Israelis that one of their citizens (especially one who served in the IDF and whose maternal grandfather was a Holocaust survivor), was cast as the protagonist in one of the most anticipated and successful films of the year.

Above all, “Wonder Woman” sends an encouraging message to all viewers that a person’s ethnicity, accent, gender or skin color is not, and should not, be a factor in success. Gal Gadot grew up in a different country, she has a foreign accent and she has even been criticized for her body type, yet she worked hard and made it big in the American film industry. “Wonder Woman” is an inspiration to all people, exemplifying that no barrier should discourage you from reaching yours goals.

“Wonder Woman” is without a doubt one of the most successful films of the year, and that is not only due to its financial value. It is making changes in the world. The film gives Jews a sense of pride for Israel in that one of their own is representing the homeland. Overall, this movie was considered a success in my eyes because it demonstrates that differences shouldn’t stop you. Anything is possible for anyone if he or she puts they enough work into it.