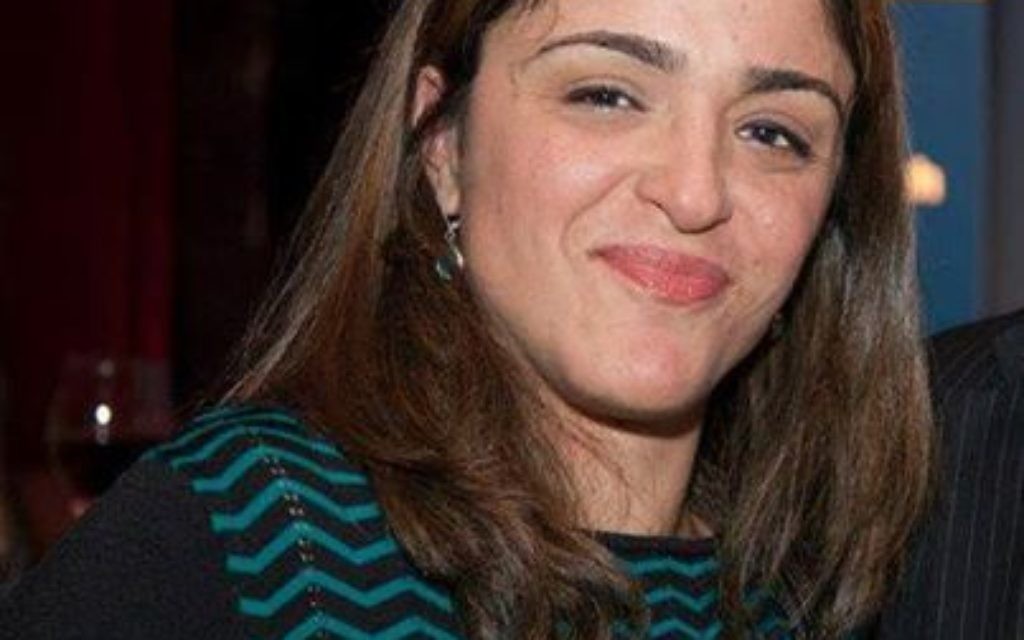 For the past few weeks, most of us have been glued to the news and social media to keep ourselves updated on the war in Israel. Some of us have friends and family in Israel, while others are torn by watching young soldiers go off to war.

As I explored the web looking for information about the war, I came across a press release by the IDF that discusses Special Intelligence Unit 9900. This small unit includes soldiers with autism “who have remarkable visual and analytic capabilities. They can detect even the smallest details, undetectable to most people”.

After doing a little research about the unit, I found out the following:

• The soldiers with autism are able to spend hours in front of electronic maps identifying the smallest changes. According to the commander of the unit, “They can detect even the smallest details, undetectable to most people. With the help of these officers and different decoding tools, they analyze the images and find specific things they need in order to allow those who are planning a mission to get the best data”.

• These soldiers first take a class to learn how to read maps and aerial photographs. They also become more independent as they ride the bus to and from the army base, and work on their social skills by developing relationships with the other officers.

• The program was developed by Tel Aviv Ono academic center with the involvement of the army after getting approval from Mossad chief Tamir Pardo.

It was amazing to read about how these soldiers are given the opportunity to engage in a rite of passage, serving in the Israeli army, that most of their typically developing peers perform as a matter of course. These soldiers are able to use their special skills to help protect their country. I hope that others will read about this program and begin to realize the benefits and importance of including individuals with autism in their community.