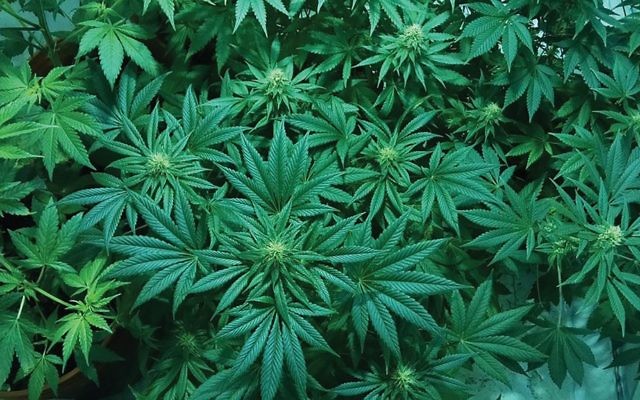 Teens with a susceptibility to schizophrenia who smoke pot are “playing with fire,” an Israeli medical study finds.

Jerusalem — Some teenagers and young adults are genetically predisposed to developing schizophrenia when they use cannabis (marijuana), a recent study has found.

The study, a collaboration between Tel Aviv University’s Sackler School of Medicine, Johns Hopkins Medical Center and the Geha Medical Health Center that was published in Human Molecular Genetics, found that cannabis may trigger schizophrenia in individuals already susceptible to the brain disorder.

“Our research demonstrates that cannabis has a differential risk on susceptible versus non-susceptible individuals,” said Dr. Ran Barzilay, principal investigator of the study. “In other words, young people with a genetic susceptibility to schizophrenia — those who have psychiatric disorders in their families — should bear in mind that they’re playing with fire if they smoke pot during adolescence.”

“Young people with a genetic susceptibility to schizophrenia — those who have psychiatric disorders in their families — should bear in mind that they’re playing with fire if they smoke pot during adolescence.”

Barzilay, a psychiatrist who specializes in children and adolescents, said that even young people who appear to carry no heightened risk for developing schizophrenia may in fact be harmed by cannabis.

“It’s more than possible. It’s likely that there are multiple [still-unidentified] genetic susceptibilities that cause one to be more prone to the effects of cannabis during adolescence.”

Previous clinical data from patients have shown that “adolescence is a vulnerable, sensitive period for brain development,” Barzilay noted.

The research is especially relevant at a time when 26 states and the District of Columbia have laws “broadly legalizing marijuana in some form,” according to www.governing.com. Three other states recently passed measures that permit medical marijuana use.

Israel recently took steps to mostly decriminalize recreational marijuana use and is at the forefront of medical marijuana research.

The study’s goal was to “dissect the intervention between cannabis and the DISC-1 gene mutation,” that has been shown to substantially increase a person’s chances of developing schizophrenia and bipolar disorder, Barzilay explained.

Researchers exposed mice with the DISC-1 mutation to THC, the psychoactive compound in cannabis. (Mice have “homologues,” or similar genetic information, to this particular human gene.)

They found that the mice, whose developmental age corresponded to adolescence in humans, experienced a much higher risk of developing brain defects associated with the onset of schizophrenia.

Professor Daniel Offen, who led the study, said it grew out of years of brain research, including the discovery, by another research team, of the DISC-1 mutation.

“Only the genetically susceptible mice developed behavioral and biochemical brain pathologies related to schizophrenia after being exposed to cannabis, behavioral tests and neurological biochemical analyses revealed,” according to the report.

Importantly, the researchers identified the mechanism that allows the interplay of the gene and the cannabis. 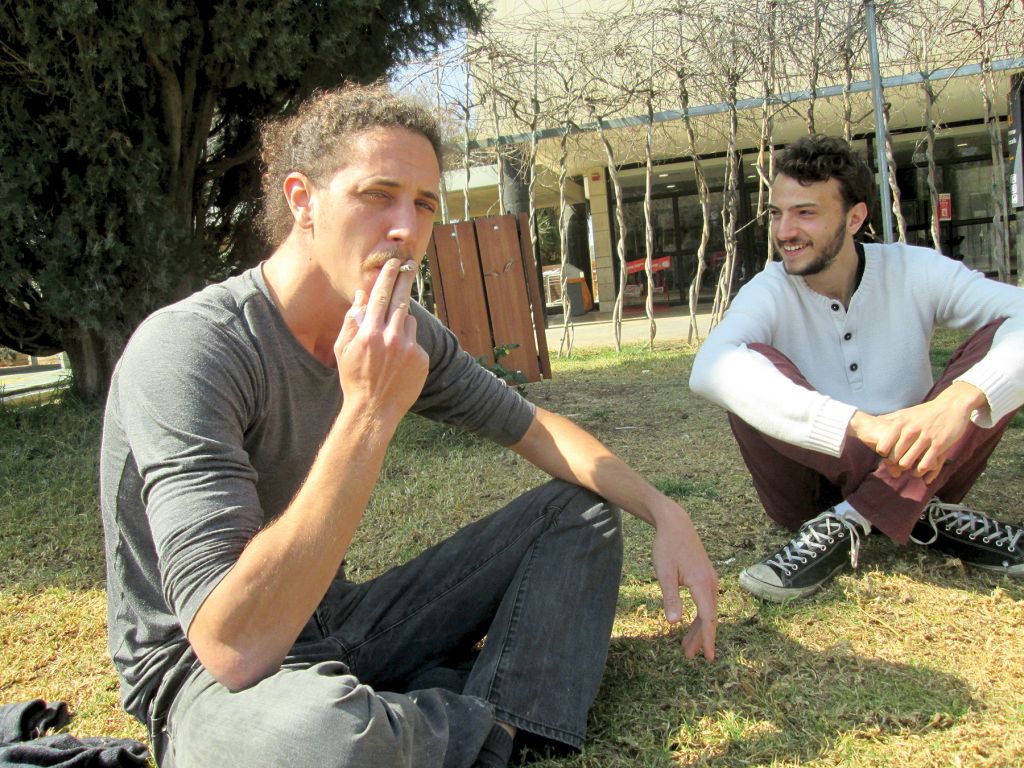 “A protective mechanism was observed in the non-susceptible mice,” Offen said. “This mechanism involves the up-regulation of a protective neurotrophic factor, BDNF, in the hippocampus,” which is responsible for long-term memory processing and emotional responses.

When the team delivered BDNF to the genetically susceptible mice, “they could be protected from the deleterious effect of THC during adolescence,” Offen said.

“The novel protective mechanism identified in the study may serve as a basis for the future development of compounds capable of attenuating the deleterious effect of cannabis on brain development,” the scientist said.

In the meantime, Offen said, teens and young adults with psychiatric disorders, a family history of such disorders or who have reacted strongly to drugs in the past should be particularly cautious with cannabis use during adolescence.

Asked whether medical cannabis should be prescribed to teens and young adults, Barzilay said physicians must weigh the medical advantages versus the risks.

“If someone with severe epilepsy isn’t being helped by any other epilepsy treatments and this was his last resort, I would give him medical cannabis. This is a very, very unique example. As a general rule, physicians aren’t too eager to prescribe cannabis to adolescents,” he said.

“We know that the daily use of cannabis, coupled with a predisposition, leads to a higher incidence of not only schizophrenia but also paranoia, manic depression and other mental health problems.”

Saul Kaye, a pharmacist and CEO of iCAN Israel, an Israeli medical cannabis industry accelerator, expressed skepticism about the report because it was conducted on mice and not humans.

“We have a perfectly safe group of compounds and patients already using them. Why do we have to study the effects on mice?” Kaye asked.

Kaye said that “anecdotally, we know cannabis helps reduce anxiety, helps people sleep and helps with a variety of other conditions. We know it is therapeutic. That’s what researchers are and should be proving scientifically.”

“We know that the daily use of cannabis, coupled with a predisposition, leads to a higher incidence of not only schizophrenia but also paranoia, manic depression and other mental health problems.”

Israel, Brosh said, has eight hospitals that help patients with both mental illness and drug addictions, what he calls a “double diagnosis.”

“We know the connection between using cannabis and mental illness. It’s time young people know this too.” – Brosh

“Most of these cases came from the daily use of cannabis,” a phenomenon that is increasing in Israel. In fact, Brosh said, the incidence of cannabis use among 18- to 21-year-olds has “almost doubled” since 2014.

“We need to get social workers into the schools; we need to do the treatment in the schools. We know that high school students don’t look at cannabis as something risky and in many cases neither do their parents.

“We know the connection between using cannabis and mental illness,” Brosh said. “It’s time young people know this too.”