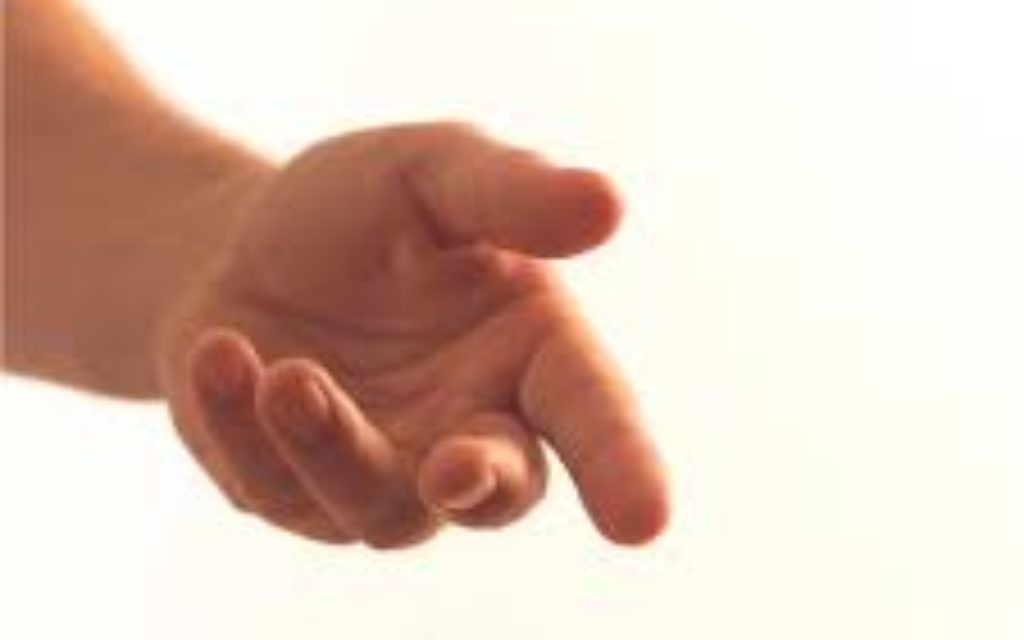 The continued softness in charitable giving is hitting synagogues especially hard, and non-profits in general are facing a slog back toward recovery from recession that could take as long as a decade.

Total charitable giving in the United States was still 11 percent lower in 2011 than its peak in 2007, before the recession, and de minimis growth of giving in 2011 and 2010 is causing experts to push ever their projected date for full recovery out even further.

In 2011, giving barely grew, rising by only 0.9 percent after inflation. And we can’t even take that modest figure to the bank: Giving USA revised its 2009 and 2010 numbers down.

The total donated in 2011 was almost $300 billion, according to the study.

Interviews conducted with more than 40 charity officials and other fundraising experts by the Chronicle of Philanthropy suggest that 2012 won’t be any better.

American charities that do development and relief work abroad fared best, with a 4.4 percent rise in donations. Good news for AJWS.