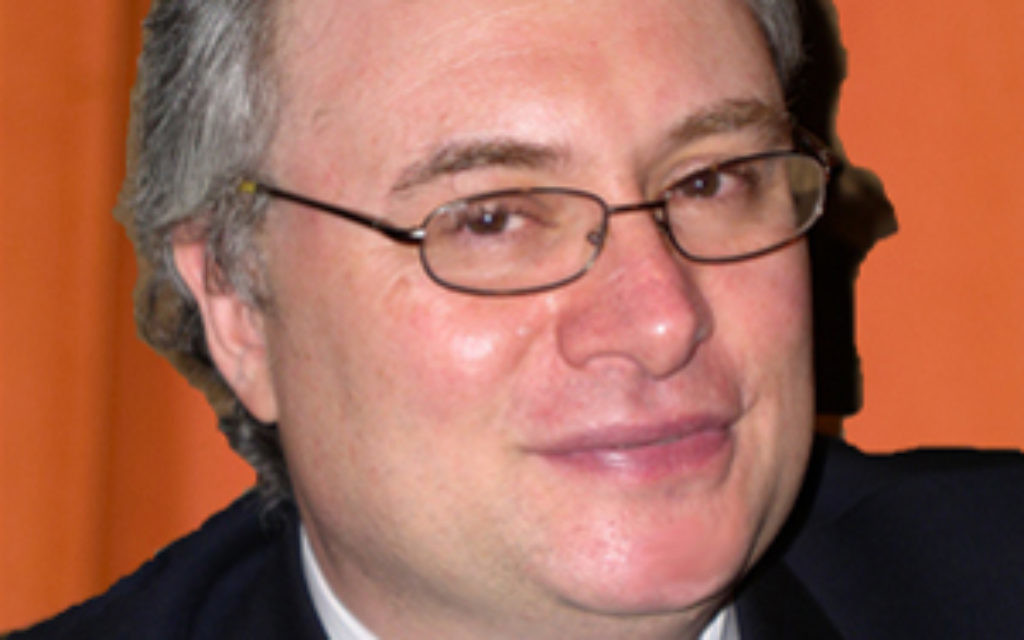 He wrote a column interviewing Jewish leaders about God, and Rabbi Alfredo Borodowski is likely now having some very difficult conversations of his own with the deity.

The Argentina-born rabbi, who was executive director of Temple Emanu-El’s Skirball Center for Adult Jewish Learning and is the spiritual leader of Congregation Sulam Yaakov in Larchmont, is being hospitalized for bipolar disorder after allegedly pulling over fellow Westchester County motorists, flashing a fake police badge and claiming to be a police officer.

Rabbi Borodowski, 49, who wrote “God Talk” for The Jewish Week, was charged recently in Mamaroneck with first-degree impersonation, a felony, and is accused of trying to stop a 24-year-old woman for driving too slowly. His arrest prompted two more people to report similar run-ins with the rabbi, according to The Journal News.

Rabbi Borodowski’s attorney, Andrew Rubin, did not return a call requesting comment by press time. In a statement of apology issued last week, Rubin disclosed the rabbi’s psychiatric condition and wrote that his “condition is not being offered as an excuse but rather as an explanation for his unusual behavior,” according to news reports. The statement noted that Rabbi Borodowski is “currently receiving intensive appropriate treatment and medication … and has been hospitalized for much of the past several weeks.”

The Skirball Center sent out an e-mail notice Wednesday morning to its students and supporters today saying “the Temple has found it necessary to discontinue the employment of Rabbi Alfredo Borodowski as Skirball’s Executive Director. This action was taken due to Rabbi Borodowski’s recent involvement in criminal proceedings and related investigations.”

The e-mail noted this “this is a difficult and painful situation for all of us,” but the “Temple concluded that Rabbi Borodowski’s separation was in the best interest of the Congregation in light of the crucial nature of his position to our religious mission.”

Mark Weisstuch, Emanu-El’s administrative vice president, is serving as interim director. He did not respond to a Jewish Week e-mail seeking further information.

The rabbi continues to be listed on Sulam Yakov’s website. A person who answered the synagogue’s phone said, “we’re not commenting,” when asked if a representative of the congregation could be interviewed about Rabbi Borodowski’s employment status. This person declined to give her name.

Rabbi Borodowski, who like his wife has Conservative ordination (from a seminary in Argentina), also has a law degree from University of Buenos Aires. A graduate of the Kellogg School of Management for Jewish Leaders and of the Senior Educators program of Hebrew University’s Melton Center for Education in the Diaspora, he served for five years as the executive director of the Shalom Hartman Institute of North America.