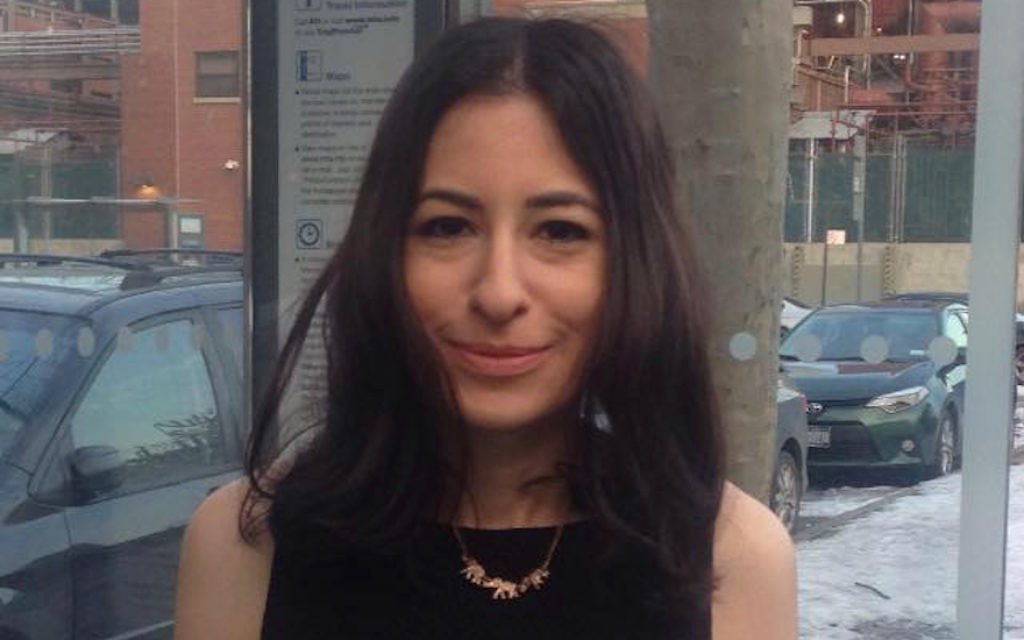 The older sister of a former Hasidic woman who killed herself four months ago hanged herself at her parents’ home in Brooklyn.

Sara Mayer, 31, was found dead on Sunday afternoon at the home in the Borough Park section, the New York Daily News reported.

Her death comes four months after Faigy Mayer, 30, jumped off a rooftop bar in Manhattan. Six years earlier, Faigy Meyer had left the Hasidic world in which she had grown up.

Unnamed family and friends told the Daily News that Sara Mayer was mentally ill and had been hospitalized on several occasions. An unnamed law enforcement official told the newspaper that she had been scheduled to move into a group home this week.

The New York Post reported that Sara Mayer was released last week from a psychiatric hospital where she had been an inpatient for two years. The newspaper also quoted an unnamed family member as saying she left a note to her parents telling them she loved them and was sorry.

In an essay written shortly before her death, Faigy Mayer rejected the Belz Hasidic sect of her childhood, saying that “Hasidic Judaism shouldn’t exist at all,” and lamenting that her three nephews were missing out on life by being raised in the same community.

“If people were allowed to think they would not be religious,” she also wrote.