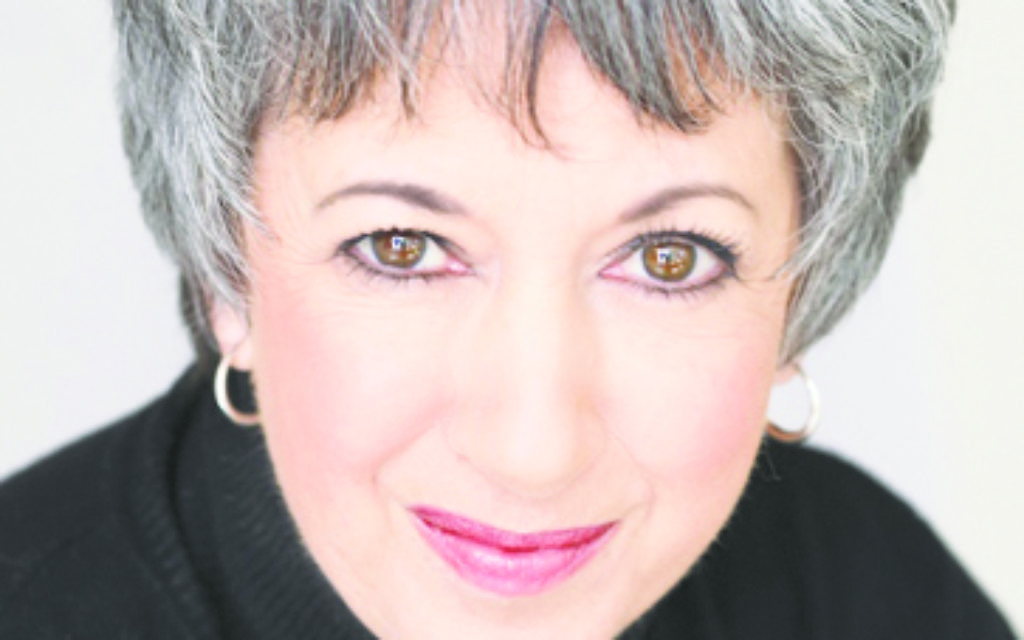 Communication between parents and children is often fraught with misunderstanding. But few children are frustrated even by the simple mechanics of relating to their parents. Gloria Rosen’s one-woman show, “Listen … Can You Hear Me Now?,” is the autobiographical tale of a hearing child with two deaf parents. When it ran on the West Coast, the Santa Monica Mirror hailed the show as “amazingly funny,” adding that “audience members, regardless of their backgrounds, identified with it.”

Directed by Peter Flint, “Listen” is the story of a deaf Jewish couple who met and married in the interwar era in New York, at a time when sign language was viewed as impeding the ability of the deaf to read lips and communicate with the rest of the world. They ended up needing their daughter to repeat what others were saying, whether in person or on the phone.

Rosen, who appeared earlier this summer as the ghostly grandmother in the Off-Off Broadway play, “Bubby’s Shadow,” has performed in many productions in New York, as well in as the independent film, “How To Break Up With Your Mother.” Her show has been performed at women’s theater festivals in New York and Los Angeles. The inability to use sign language hampered communication between Rosen and her parents. “Reading lips can take you only so far,” the performer told The Jewish Week. “You can’t convey anything intimate; you can only give a basic message. The person whose lips you’re reading can’t be laughing or eating — or it’s like trying to read a printed sentence with the words all jumping up and down.”

Misunderstandings were legion. “When I talked to people on the phone on my parents’ behalf,” Rosen said, “they often thought that I was saying that my parents were dead rather than deaf!”

While often heartbreaking, “Listen … Can You Hear Me Now?” is thus leavened with humor. Among the funniest scenes are those involving telephone relay operators, who converted oral messages into typed ones, or vice versa. This go-between was required to verbalize everything that he or she heard, including side comments and background noises.

“Some relay operators were frustrated actors,” Rosen recounted. “If my mother were calling me through the relay, and she were a little worried, the relay operator would make it sound as if she were totally distraught! I could only handle one mother at a time.”

Rosen struggled to find her own voice. “You don’t get to have tantrums, because no one can hear you.” Her mother perpetrated a species of emotional blackmail. “I wasn’t even allowed to get upset; my mother would say that I could hear, so I couldn’t possibly have anything to get sad or frustrated about. And if she wanted to stop me from doing something, she would ask if it isn’t enough that she can’t hear, do I need to do this to her as well?”