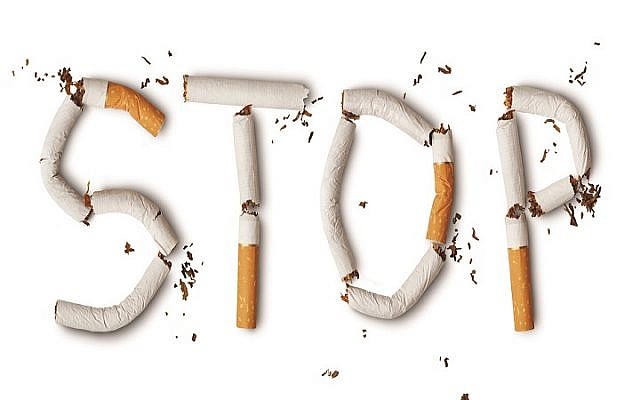 A cynical man once quipped, “Giving up smoking is the easiest thing in the world. I know because I’ve done it thousands of times.” Joking aside, smoking is a serious addiction and the government’s past attempts to end this epidemic have accomplished little to nothing. Recently, there has been a new attempt to curtail this pervasive problem—stringent bans on public smoking. Not only do I agree with these bans, I believe they should be expanded.

There is only so much in a person’s life which is in his/her control. I believe that being exposed to secondhand smoke is an injustice to non-smokers because their well-being is compromised by others. The United States Government has an obligation to keep its citizens safe, and accordingly, placing bans on public smoking is merely an initiative taken to uphold that responsibility. According to Dr. Ronald M. Davis, “Most people spend about 90% of their time in two ‘microenvironments:’ home and work. Thus, populations at greater risk of harm from Environmental Tobacco Smoke (secondhand smoke) are those who live with smokers and those who work where smoking is allowed.” Although the government has no right to ban smoking in private homes, it can and should advocate for the continued passing of public smoking regulations in order to ensure the safety of citizens in the workplace. According to the US Centers for Disease Control and Prevention (CDC), smoking causes approximately 480,000 deaths each year in the United States. Furthermore, a 2014 report by the Surgeon General states that secondhand smoke causes more than 7,300 lung cancer deaths and 34,000 heart disease deaths in adult nonsmokers in the United States every year. Studies explained in Tobacco and Smoking have shown that in smoke-free states, heart disease is 60% less common. Since dying from secondhand smoking is so preventable, the government should institute public smoking bans to prevent wrongful and premature deaths caused by secondhand smoke.

Judaism places tremendous value on people taking care of themselves and of each other.

Judaism places tremendous value on people taking care of themselves and of each other. The Rambam writes that one should distance himself from any activity that can cause his body harm. To that extent, smoking is counter to Jewish law. Additionally, Jews have a responsibility to each other. The Talmud (Shevuot 39a) teaches, Kol Yisrael arevim zeh bazeh, which means “all of Israel are responsible for one another.” In keeping with this precept, smoking restrictions make a lot of sense as the negative ramifications secondhand smoke has on others is inconsistent with interpersonal responsibility.

Beyond affecting others, smoking also affects the environment. In the words of the California Air Resources Board, outdoor tobacco smoke is a ‘toxic air contaminant.’ We want to preserve the earth for the next generation and to do so we need to have clean air. I believe that there should be a fine for excessive voluntary pollution. However, the government is very lenient in this regard and has only mandated bans on public smoking in select areas. Ideally, the government should place even stricter public smoking restrictions in social, recreational and business settings.

When thinking of the future, it is also important to consider current student, many of whom already smoke. In fact, it seems easier than ever before to smoke as e-cigarettes have become so widely available. In the United States, one in four high school seniors is a regular cigarette smoker. Since the nicotine is so addictive, almost 80 percent will smoke into adulthood. Of those addicted individuals who keep up the habit long term, half will die about 13 years earlier than their nonsmoking peers. Many teens become smokers as a result of peer pressure in school, but if the government were to regulate smoking on school grounds, many of the susceptible students will be less likely to fall into the trap in the first place. In fact, I believe that if the government limits places where smoking is allowed, smokers might be compelled to give up smoking permanently. For decades, the tobacco industry has profited from a product that kills thousands of people annually. Now is the time to move forward, eradicate the industry, and put an end to this harmful practice.