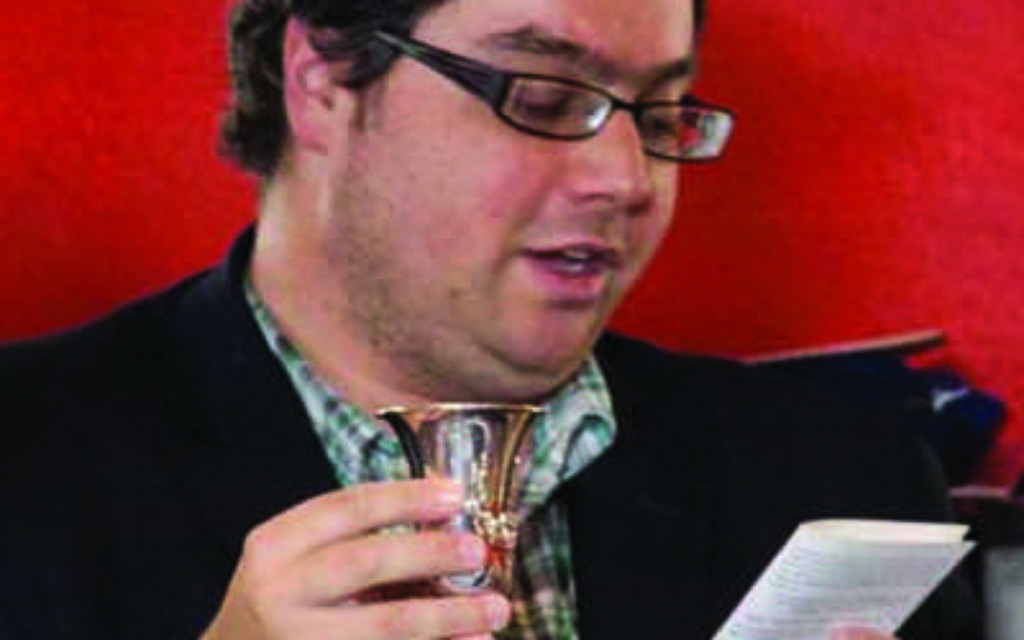 As a group, Jewish Latinos don’t get much attention — either from Jews or Latinos in the U.S.

The first detailed survey of Americans who are both Latino and Jewish aims to shed light on this minority within a minority, who number more than 200,000 people. Among the conclusions of the recently released study: Latino Jews are proud of their dual identities, but also distinct within the larger communities of American Jews and Latino Americans.

In Latin America “they were religiously deviant in mostly Catholic countries,” continued Mejia, who said the new survey resonated with him. And American Jews, whose ancestors mostly came from Europe, often “don’t know how to relate to them either.”

Mejia gave the example of one New York Jewish person who found out that Mejia was from Colombia and responded, “My cleaning lady is Colombian.” Latin American Jews are in the whole highly educated, and wealthier than American Jews in general. Nearly 7 in 10 Latino Jewish households earn more than $100,000 a year, compared with 30 percent of American Jewish households.

The study’s authors also found that the group feels strongly connected to Israel and their families’ Latin American homelands, even if they weren’t born there.

“They are looking for a space of their own to articulate their multiple identities,” said Dina Siegel Vann, who is originally from Mexico City and directs an institute for Latino affairs at the American Jewish Committee.

“Every time I say ‘I’m a Mexican Jew,’ they say, ‘Oh, so your mom converted,’ because they don’t think we exist,” said one focus group participant.

Latino Jews said they related to the Latino American community through the Spanish language and a shared love for close families, great parties and the entrepreneurial spirit. They cited class and socio-economic differences as barriers between Jewish and non-Jewish Latinos.

“Most felt that non-Jewish Latinos have limited experience or information about Jews altogether,” the survey concluded.

Jewish communities in Latin America were built out of migrations that started in the late 19th century. The descendants of these immigrants who now live in the U.S. are overwhelmingly American citizens: 81 percent.

Latin American Jews are not necessarily Sephardic Jews, those whose families originally came from Spain. Many Latino Jews in the U.S. are Ashkenazi, descended from German and Eastern European Jews.

Focus group participants talked about strong and enduring ties to Latin America. They frequently visit family, conduct business and keep up with current events and the Jewish communities in those nations.

Latino Jews also reported a particularly strong affinity for Israel and said their Jewishness centered more on ties to the Jewish state and Jewish culture than on synagogue or religious practice. “News from Israel does not feel like it’s ‘over there’; it’s right here,” said one focus group member.