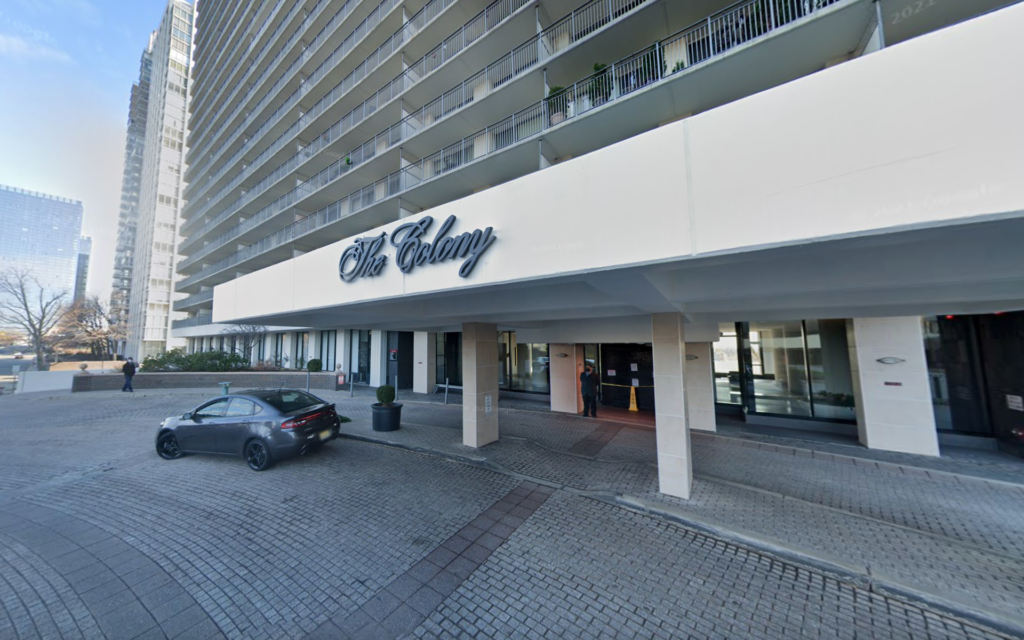 Good news! (Or is it?) New York City just retook the lead in having the most expensive rent in the country, beating out San Francisco by $10 a month. Take that, 2020’s dire predictions! And good morning to you all.

RESOLUTION A Fort Lee, New Jersey, condo building will again set its elevators to stop on each floor on Shabbat after settling a lawsuit filed by Orthodox Jewish residents. (Here’s our story from July about the suit.) (NorthJersey.com)

MASK MANDATE Gov. Kathy Hochul, on her first day in office, said she is directing state authorities to impose a mask mandate for all public and private schools, including Jewish schools. (New York Times)

VAX STATUS As city houses of worship weigh vaccine requirements, many Reform synagogues are rolling out mandates while Orthodox leaders say they think the unvaccinated should not be excluded from religious life. (New York Times)

PING PONG PRO Among the Jewish athletes competing in the Tokyo Paralympics  is Tahl Leibovitz, a New Yorker who attended Hebrew school in Ozone Park and is looking to add to his table tennis medal tally. (JTA)

HOME SICK Twenty yeshiva students returning to New York from Ukraine were rushed to the hospital after falling ill on their plane, possibly because of food poisoning. (ABC4 NY)

WHAT’S ON TODAY Want to drop in on a unique local synagogue and discuss a classic of the High Holiday season? Consider joining Temple Beth-Israel of City Island, also called Your Shul By the Sea, on Zoom at 7:30 p.m. for the kickoff of a book club discussing Rabbi Alan Lew’s “This is Real and You Are Not Prepared.” Find the details here.

Photo, at top: Observant Jewish residents of The Colony, a high-rise in Fort Lee, New Jersey, sued the condo board for barring employees from pushing elevator buttons for those who observe laws forbidding them to do so on the Jewish Sabbath. (Screenshot from Google Maps)