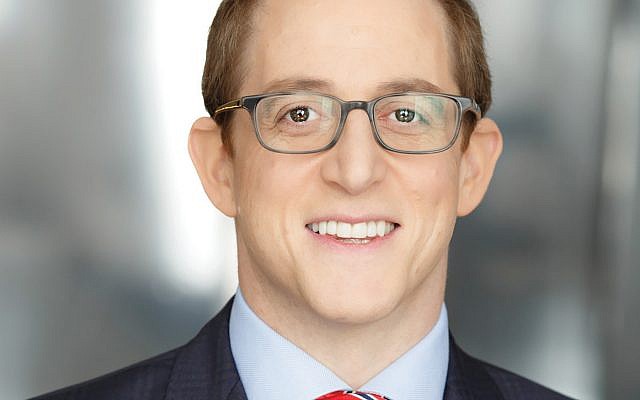 At a recent retreat with fellow Jewish communal leaders, I decided to raise an issue that was probably on all of our minds but hadn’t been discussed.

The retreat, held at the Orthodox Union, included heads of major Jewish day schools, shul rabbis and couples who work on college campuses. Much of our discussion was about the challenges Jewish young people face on campus and how to better engage and inspire them. The reality is that many of our high school students are acting like college students when it comes to sexual activity, party culture and challenges with Shabbat and kashrut observance. I wondered why we aren’t dealing with that fact on the high school level.

Why do we not have serious discussion in our yeshiva day school system about Jewish sexual ethics, the realities of Shabbat observance on a college campus, belief in God, the ubiquitous and insidiousness of pornography or the culture of drinking and drugs?

To be fair, there are reasons we do not boldly discuss the religious realities of our graduates. I think there are two primary factors: institutional doubt and institutional insecurity. The doubt is that we are not sure these realities should be spoken about on a mass level in our school systems. Often, when we acknowledge and talk about the realities of our religious lapses, they can become acknowledged as the standard. Perhaps we don’t talk about the issue so as not to imply tacit approval. We want to protect the religious idealism of our institutions.

The insecurity results in no school wanting to be the first to acknowledge and address these issues lest they will be perceived as the only one with the problem. So instead of all of us having a frank conversation with our students, we all remain silent.

I believe that’s an unacceptable rationale. We cannot allow our organizational reputations to supersede our responsibilities. And our primary responsibility is not PR, it is education. Maybe some prospective parents and community members may disapprove of our discussing these troubling forms of behavior, but our first allegiance is to our students. It is time to let the needs of those students guide the direction of our conversations.

But the concern about institutional doubt cannot be dismissed so quickly. Indeed, when we spend too much time discussing our religious faults, they can easily become our standards. “Normal” behavior cannot become normative behavior. So, in the face of such doubt, how should we broach this conversation?

I am reminded of an anecdote told by Robert Caro, famed biographer of President Lyndon B. Johnson. Following the death of JFK, Johnson met with his advisers about the passage of the Civil Rights Bill. They told him to avoid pushing for civil rights legislation. They called it a “noble cause, but a lost cause.” Johnson is said to have responded, “but what the hell is the presidency for then?” A similar question can be asked of Jewish leaders, myself included. If we are unable to broach the most pressing and trenchant issues facing our students, “what is Jewish leadership for?” We cannot shy away from the tough issues, regardless of how fraught they may be or how murky the path forward may seem.

It is time to talk about religious realities. Instead of couching pornography in vague euphemisms, it needs to be discussed. We need to explain what Shabbat can look like on a college campus — even for those who no longer keep Shabbat in its ideal form. And, yes, it is time to discuss premarital sex and how Jewish values can inform lives no longer informed by Jewish ideals. Jewish youth are being swept away by the realities of life, and we need to throw them some rope and branches to grab hold of. If we wait for the ideal response, we may lose them in the tide.

Of course, we shouldn’t stop looking and articulating those ideal visions of Jewish life, but not at the expense of Jewish realities. We need to have the capacity to do both — what the heck else is leadership for?