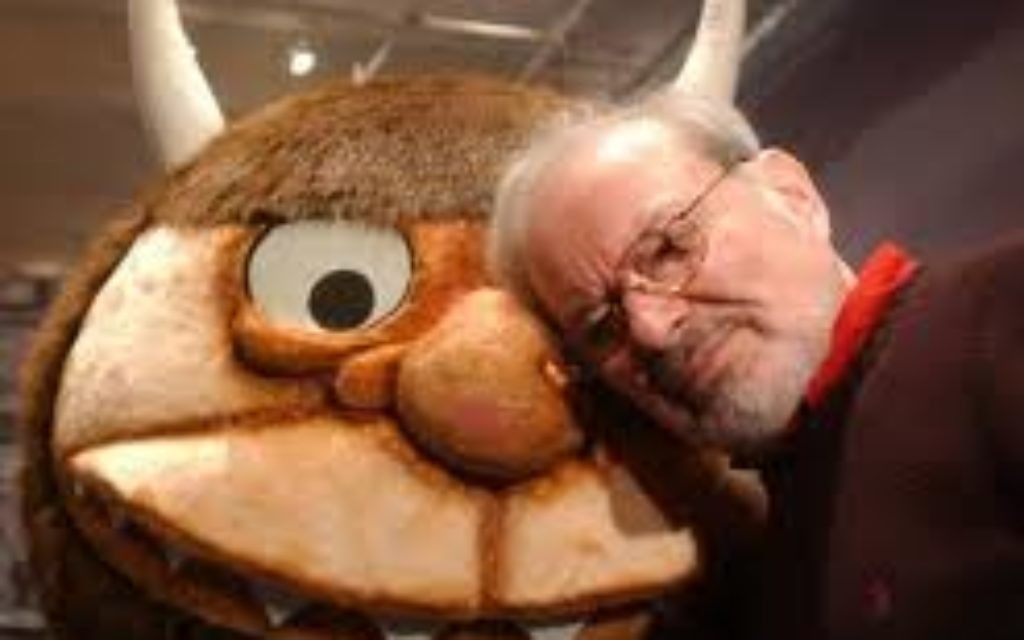 Maurice Sendak was justly celebrated this week, as the many people who cherished his books poured out their appreciation and grief.

Sendak would have wanted his fans to focus to be on his work. I did so myself, in an article for this newspaper that applauded him for revolutionizing children’s literature. Sendak refused to draw the pareve blonde characters of the period, insisting instead on creating children inspired by the Jews and Italians of his boyhood Brooklyn neighborhood instead.

But in light of both President Barack Obama’s endorsement yesterday of same-sex marriage and North Carolina’s passage Tuesday of a state constitutional amendment banning the same, I want to honor Sendak for something else as well: his awesomely durable, and legally non-existent, attachment to Eugene Glynn, a psychiatrist who died in 2007. According to all reports, Sendak and Glynn were together 50 years. Sendak was born in 1928, which means he was about 29 when they became a couple. They sustained their life together despite the stress and pain of living for decades under the threat of violence and ostracism. Sendak never told his parents he was gay.

It makes me think of that scene in Four Weddings and a Funeral, where after much fussing by the straight characters about their marital prospects, they finally realize that the truly married couple among them was Matthew and Gareth.

In addition to his artistic legacy, then, Sendak also bequeathed to us a monument to love, one that that is all the more beautiful for being largely invisible.