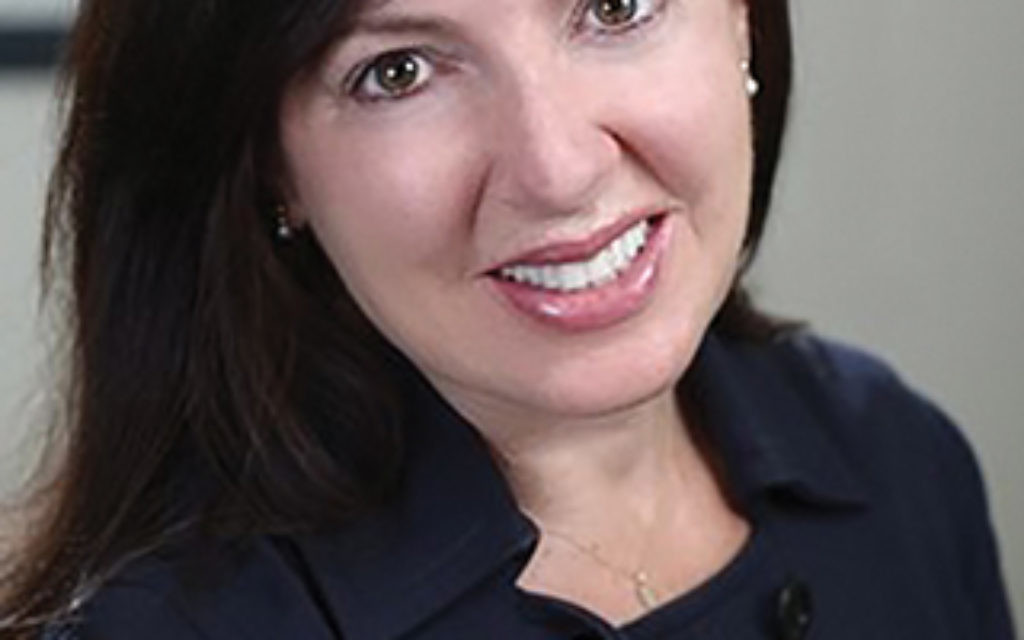 The small group of eight people sitting around a table in a classroom at a White Plains synagogue listened attentively as guest speaker Melanie Szlucha offered specific suggestions about how to pursue a job search.

“I’ll teach you how to bridge the gap between what you’re doing, and what my expectations are as an employer,” said Szlucha, president of Red, Inc., a Norwalk, Conn.-based career-services firm. “You have so much power during the job search.” Her message focused on how job seekers needed to brand themselves, with the goal, said Szlucha, of being able to “control the message and control your value.”

These were important, and new, messages for the group. As participants in WJCS’s Career Boot Camp, an initiative launched this fall to serve the over-50 who are unemployed, the experience has a laser-sharp focus.

“Older adults are finding it even more difficult to get employment after becoming unemployed,” said Elisabeth Kostin, a planning manager with UJA-Federation of New York’s Caring Commission, which funds the WJCS boot camp. “This is designed to address the issues of mature workers, and focus on what they need. We want to increase their competitiveness and prospects for employment. We want to make sure they’re confident and can re-tool what they have to offer so they can get a leg in the door.”

While WJCS has run Connect to Care since 2009 to help job seekers by providing career services, psychological, financial and other support, the WJCS Career Boot Camp concentrates on the job-hunting piece. The members of the White Plains group applied to participate, paid a $75 fee and committed to the five daylong sessions (including homework) during October. Topics and exercises included resume writing and updates, creating or tweaking their LinkedIn accounts, cover letters, branding statements, practicing interviewing skills and networking. The group will continue to meet twice a month as a check in to gauge their progress, and success.

“Many people who’ve been employed for a very long time find that looking for a job is very different than it was five or 10 years ago,” said Jill Schreibman, a clinical social worker and program coordinator with WJCS in White Plains. “We want them to be confidently equipped to move forward in their job search.”

For some of the out-of-work, their industry has simply vanished, or is on life support. In other cases, their lack of current technological skills hurts their chances.

Those who’ve joined the group are “all self-motivated,” said Naomi Koller, a career development specialist with WJCS. “They want to create more tools and have better tools” for their job search.

She added, “A lot of people don’t understand applicant tracking systems, or the online processing of a resume. There’s a common thread of frustration at not hearing back. There’s a new landscape of hiring; it’s not personal, and can hurt people’s feelings,” especially for many in the cohort who are highly skilled and professional, who have accomplished careers.

Hope Heyman’s experiences reflect some of the challenges these mature workers confront. Heyman, an experienced public relations professional who was downsized after the 2008 recession, switched to a high-level position in the nonprofit field. She had relished her role as a media specialist for a national environmental organization. When funding for the program disappeared this past July, Heyman wasn’t ready to retire. Her LinkedIn profile reflected her changed status; as an alumna of an earlier Connect to Care program, Schreibman and Koller contacted her about the Career Boot Camp.

“Ideally, they would land a job,” said Schreibman.

Still, as Koller said, it’s important that “clients have some control over their situation.”