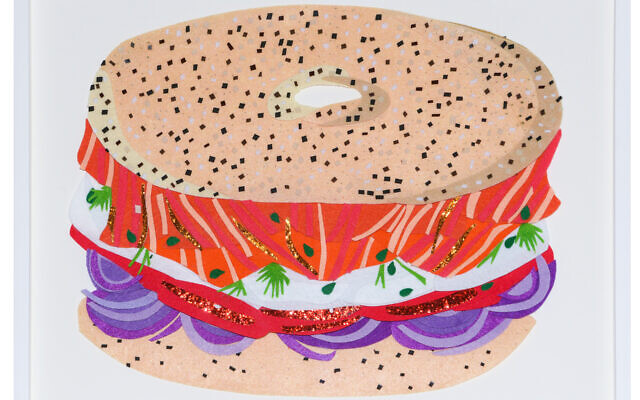 Good morning, New York. Join our colleagues at My Jewish Learning today at 1:00 p.m. ET for a talk with scholar and poet Eitan Fishbane of the Jewish Theological Seminary, discussing the dynamic relationship between mysticism and poetry. Sign up here.

IN MOURNING: Senate Majority Leader Chuck Schumer, D-New York, condemned the decision by a British court that ended the life of a 2-year-old Jewish girl who had been on life support. (Jewish Insider)

HAMAKOM YENACHEM: Yiddish-speaking Bronx native and former Secretary of State Colin Powell, who died Monday, brokered the “road map” to a two-state peace deal that still informs much of U.S. policy in the region. (JTA)

TOM AND LEVY: The statue of Thomas Jefferson that will be removed from the chambers of the New York City Council at the behest of Black members was a gift in 1834 from Uriah P. Levy, the first Jewish commodore in the United States Navy. (Jewish Press)

FELT FORUM: What did you do during the pandemic? Artist Sam Sidney took a craft project with her four kids and turned into new art style, a business and now a gallery exhibit in Manhattan. The Jewish Week’s Julia Gergely takes in “New York Never Felt So Good,” Sidney’s show of felt portraits of New York City icons of the pre-COVID era.

NEVER TOO LATE: At 95, Mel Brooks signed a deal with Hulu to create a sequel to “History of the World: Part 1,” his 1981 spoof that included, among other things, a musical sketch set during the Spanish Inquisition and Brooks himself as a waiter who interrupts the Last Supper. (JTA)

BARING ALL: New York artist Spencer Tunick, known for large-scale photos of nudes in public places, was back in Israel, photographing around 200 naked men and women — painted head to toe in white — on the shores of the Dead Sea. (CNN) 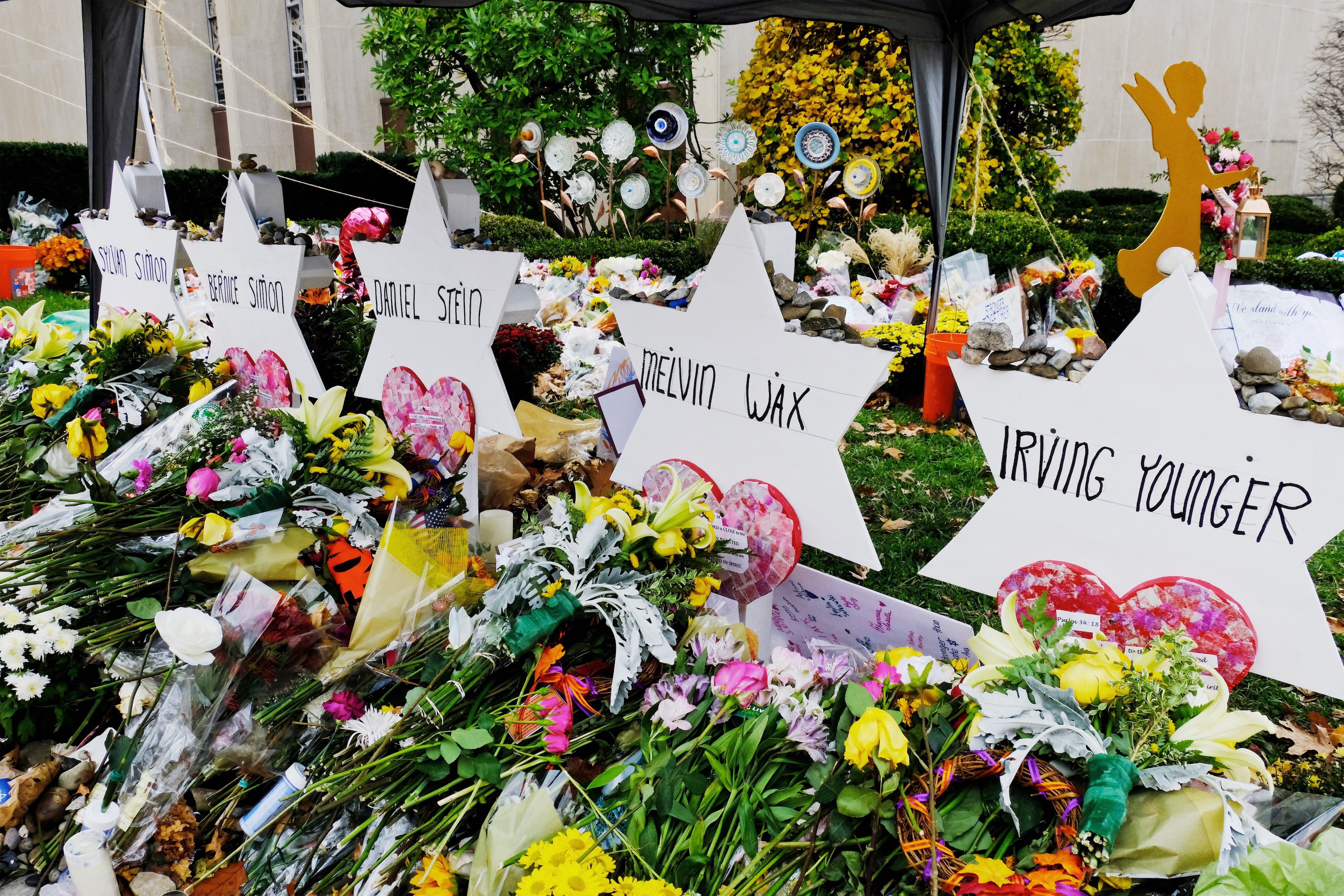 Gregory Zanis’ Stars of David are part of the makeshift memorial in front of the Tree of Life synagogue after the October 2018 attack. (Courtesy of Brian Cohen)

Mark Oppenheimer’s new book about the Tree of Life massacre, “Squirrel Hill,” is more than a look at how individuals and institutions responded to the deadliest antisemitic attack in American history. It’s a celebration of an American Jewish community, and a lament for fading Jewish connections, writes the Jewish Week’s Andrew Silow-Carroll.

The Leo Baeck Institute’s Shared History Project, focusing on the Interwar Period, presents a panel on how German-speaking Jews seized on the era of cultural freedom ushered in by the Weimar Republic to rediscover, revitalize and transform Jewish culture and identity in a modern context. With Michael Brenner (American University/Munich), Rachel Seelig (University of Toronto)  and Kerry Wallach (Gettysburg College). Register here. 2:00 p.m.

Jewish Currents hosts a conversation on the future of haredi Judaism and what it may portend for Jews in the United States in the 21st century. Featuring Nathaniel Deutsch, Ayala Fader, Miriam Moster, Schneuer Zalman Newfield and Frieda Vizel. Sign up here. 6:00 p.m.