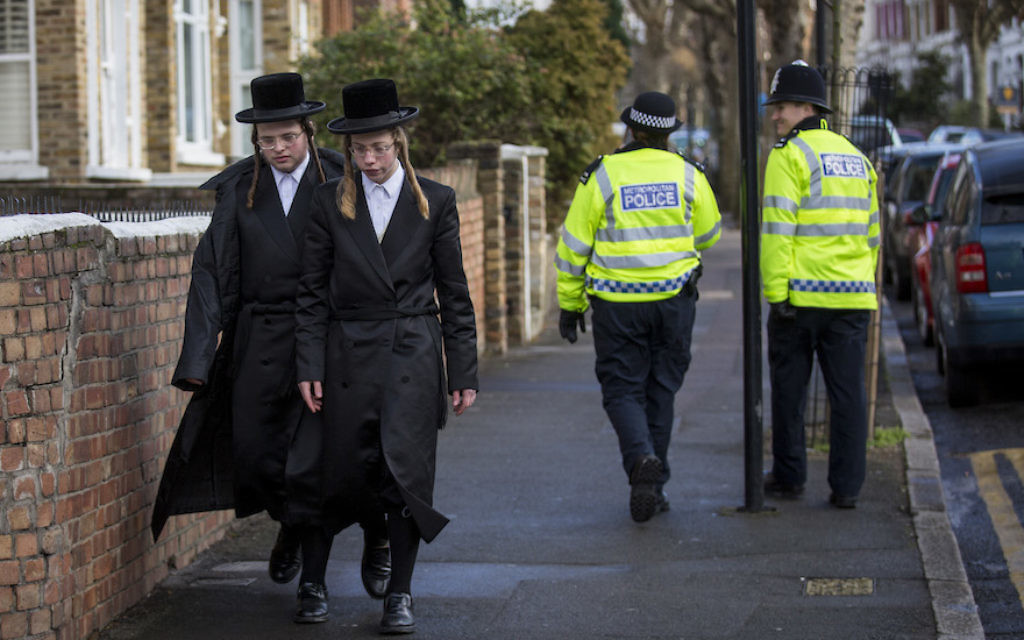 The Yiddish-language decree says college education for girls is “dangerous” and “against the Torah,” and that “no girls attending our school are allowed to study and get a degree,” The Independent online newspaper based in Britain reported Tuesday.

According to the Independent, the decree was issued by Satmar leaders in New York and applies to members of the sect worldwide.

Responding to the report, the Board of Deputies of British Jews said in a statement, according to UK’s Jewish News: “The mainstream Jewish community would certainly reject this view. Both Jewish girls and boys should all have the opportunity to go to university if that is what they want to do.”

The Satmar decree said the sect’s schools will not hire women “who’ve been to college or have a degree.”

“We have to keep our school safe and we can’t allow any secular influences in our holy environment. It is against the base upon which our [institution] was built,” the decree said.

Satmar is the largest sect of haredi Orthodox Jews in the United Kingdom, according to the Independent, which said the country’s haredi Orthodox population is estimated at 30,000.