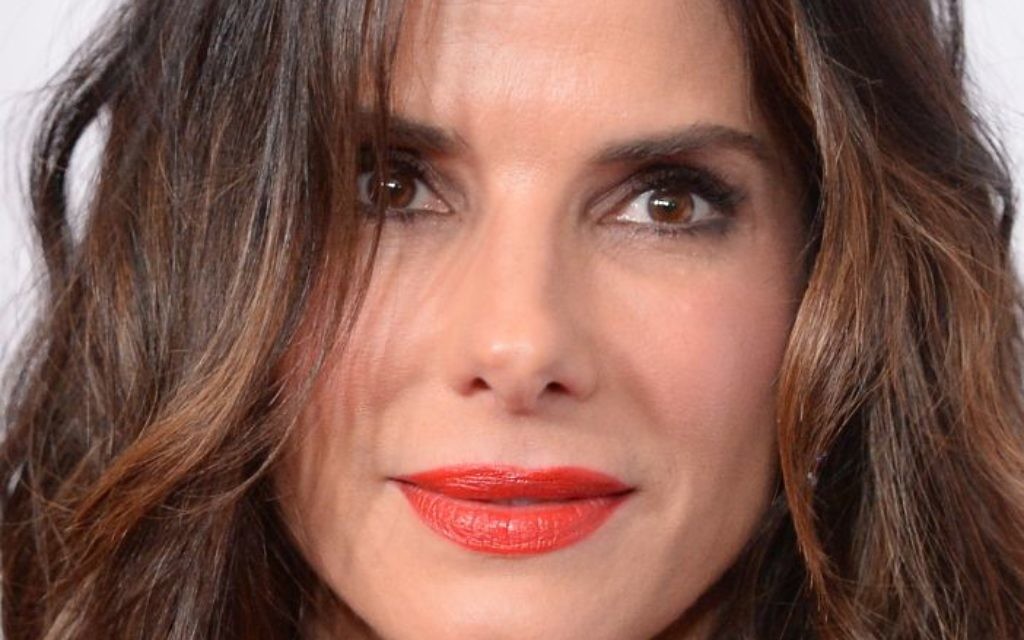 If you Google Sandra Bullock and Jewish, you will get pages and pages of back-and-forth about the Oscar-winning actress’ heritage. WikiAnswers says Bullock was “born in Arlington, Virginia US but her mother was from Nuernberg Germany. Sandra Bullock is Jewish half jewish no doubt” [sic].

Yahoo Answers posits this: “No, actually she’s German/Anglo-American. She doesn’t discuss her religious beliefs, but she considered Christianity after the Blind Side.” Wikipedia discusses her mother’s German heritage but doesn’t answer the religion question.

And “Jew, Not A Jew,” a site that skirts the border of amusing and disturbing, notes that Bullock is the most searched celebrity on its site.

“And why? We just don’t see it,” reads the site. “Why would anyone out there think that Sandra is Jewish? Yes, her mother’s name is Helga Meyer, but that last name is as likely to be ethnically German as it is Jewish. And considering Helga was born in Germany in 1942 and that Sandra used to go to Germany for Christmas, let’s just say that the latter is quite, quite unlikely.” Its verdict: Not a Jew.

“Jewish Bullock” as a search category probably had a meteoric rise today with news that the “Blind Side” actress, on the outs with her cheating louse of a husband (who’d have thought a guy named after the quintessential bank robber would turn out to be untrustworthy?) is consoling herself by being a baby mama again. She has adopted a three-month old boy, Louis Bardo Bullock, and arranged for him to have a bris. Not a circumcision, by all reports, but a bris, meaning a mohel, brachot, perhaps some bagels, the whole shebang as a rite of passage to the Covenant of Abraham.

It’s the responsibility of every journalist to anticipate questions that will immediately come to the reader or viewer’s mind, but that task often falls by the wayside with the Hollywood press when it comes to celebrities because interviews are tightly controlled by publicists, questions prescreened and topics declared off limits. (Remember Mel Gibson’s recent meltdown when asked a toughie?) If Bullock is Jewish or part Jewish, she – unlike, say, Jon Stewart who took on a gentile name but constantly flaunts his religion- – hasn’t discussed it publicly in any capacity, which accounts for all the Internet speculation.

For most of us, the natural reaction when you hear that the adopted baby of an ostensibly gentile actress is having a bris, is to wonder if the baby has Jewish ties, if Bullock, like Madonna, is fascinated by Jewish culture, or if she has been a closet Jew. (Good Morning America’s Meredith Viera, interviewing the reporter who broke the adoption story for People magazine, didn’t even flinch when the topic came up.)

It’s also natural for cynics to wonder if the bris is a way for Bullock to distance herself from soon-to-be ex-husband Jesse James’s taint after he was photographed doing a Nazi salute.

“The photo shocked me and made me sad,” she told People magazine. “This is not the man I married. This was stupid, this was ignorant. Racism, anti-Semitism, sexism, homophobia, anything Nazi and a boatload of other things have no place in my life … and the man I married felt the same.”

Maybe the 2010 version of “some of my best friends are Jewish” is “my baby is Jewish.” The fact that the baby happens to be an African American to boot also makes a cynic think damage control.

If Bullock is part Jewish, she’d be part of a group that includes Harrison Ford, Scarlett Johanssen, David, Patricia and Rosanna Arquette, the late Paul Newman, Harry Connick Jr., Maggie and Jake Gyllenhaal and lots of others you would least suspect as being part of the Tribe.

I’ll leave it to sociologists to speculate on whether it’s a coincidence that so many of today’s top personalities have one Jewish parent, or if it’s something in the way they are raised that compels them to seek stardom. But it certainly is interesting.