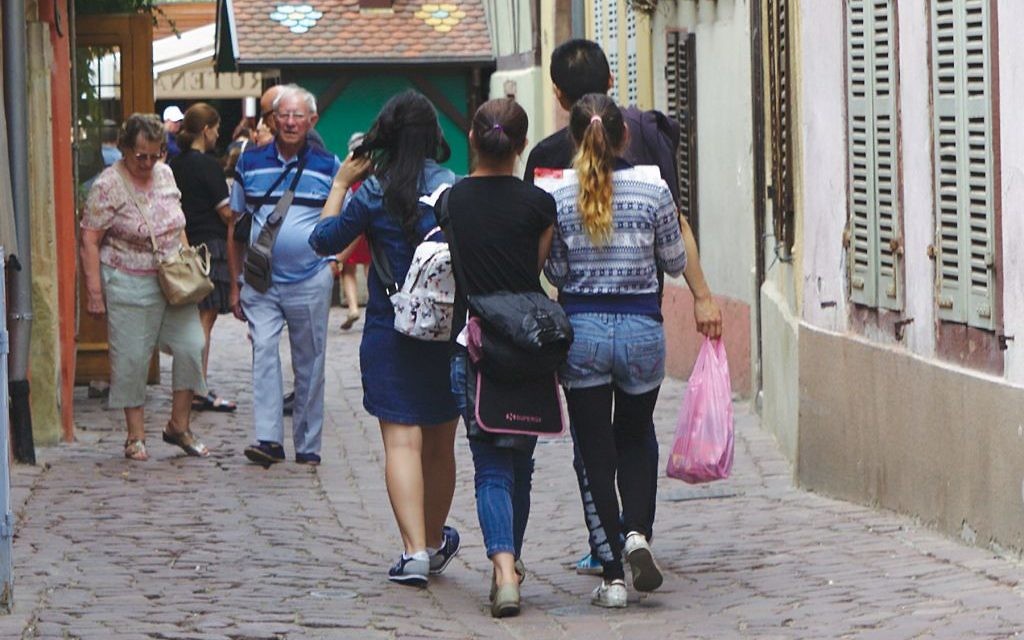 Travel wisely: Tourists in foreign lands are advised to keep their valuables in bags that tuck under the arms. Wikimedia Commons

Bound for Barcelona, an acquaintance recently asked me for tips to enjoy that Mediterranean city.

I didn’t start with recommendations for dining, beaches or museums. Instead, I warned her about one of the most common tourist experiences in Barcelona, and many other cities: robbery.

In Manchester, the latest terrorism incident in a big European city has shaken many Americans. But the odds are far higher that a traveler will be scammed, get sick, or have an accident abroad.

As many of us head for summer adventures, it’s wise to take a few advance precautions to minimize the kinds of mishaps that can turn a memorable holiday into a cautionary tale.

Let’s start with theft. Burglary occurs everywhere, but pickpocketing has been endemic in the Mediterranean since at least the days of Lazarillo de Tormes (for non-Spanish majors, it’s a 16th century Iberian tale of a young man living by his wits).

Gazing with wonder or confusion, tourists are easy to spot. But every layer of difficulty you put between your valuables and sticky fingers is a worthwhile precaution against theft.

I eschew those messenger-style bags that dangle at the hip; the best bag is a closed one you secure under your arm, with cash, cards and smartphone in an inside zippered pocket, rather than an easily-fingered wallet. Keep a backup card and cash back at your lodging, along with a photocopy of your passport and (preferably) contact information for the nearest U.S. consulate. 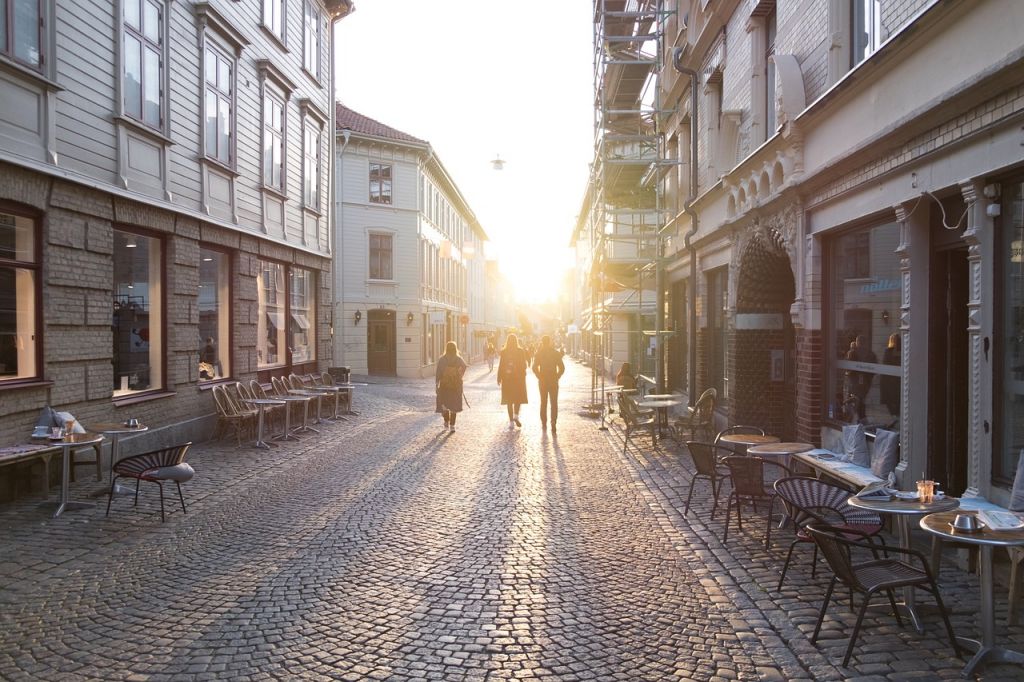 Be extra careful when walking on cobblestone streets in Europe. Pixabay CC/Unsplash

Alone at the beach, I forego a bag and tuck the bare essentials (small cash, keys, transit pass; no smartphone) into a pocket, then arrange my shoes, clothes and towel in plain, unappealing view on the shore close to where I swim. I’ve never been robbed this way — thieves zero in on bags — but if it happened, I’d seek assistance at the nearest café.

Research is key to minimize the chance of serious crime. Start with the State Department destination pages (travel.state.gov), then Google around and use your judgment. Men in Turkey, for instance, are often targets of violent bar-tab scams involving women; taxi hailers and people with iPhones are kidnapping targets in parts of South America. But plenty of savvy travelers enjoy vacations in both places.

Moving on to accidents: In much of the world, including Eastern Europe and Latin America, transportation is vastly more dangerous than it is at home.

Roads are a prime culprit. They may be in poor condition, narrow, badly lit, and — most dangerously — designed to encourage hazardous passing, often around curves in steep terrain with one lane in each direction, or without guardrails. Aggressive and reckless driving might be the norm, and safety law enforcement lax.

Of course, certain destinations require taking your chances on terrifying roads. That’s a calculus only you can make, much in the way that major attractions are a target (with extremely long odds in your favor). Those headed to mountainous or rural areas should research route options: Identify whether there is a safer train or a highway alternative, and plan so that driving occurs during broad daylight.

In much of the world, buses and cars routinely fail U.S. crash standards and lack basics like functional seat belts or air bags. Children’s car seats are often a joke, and installing your own can be tricky in older foreign models. People renting a car or traveling with a child should consider all of this. (I’ve bought a fancy $150 car seat for a short trip rather than risk Zelda’s life in contraptions better suited to Barbie.) 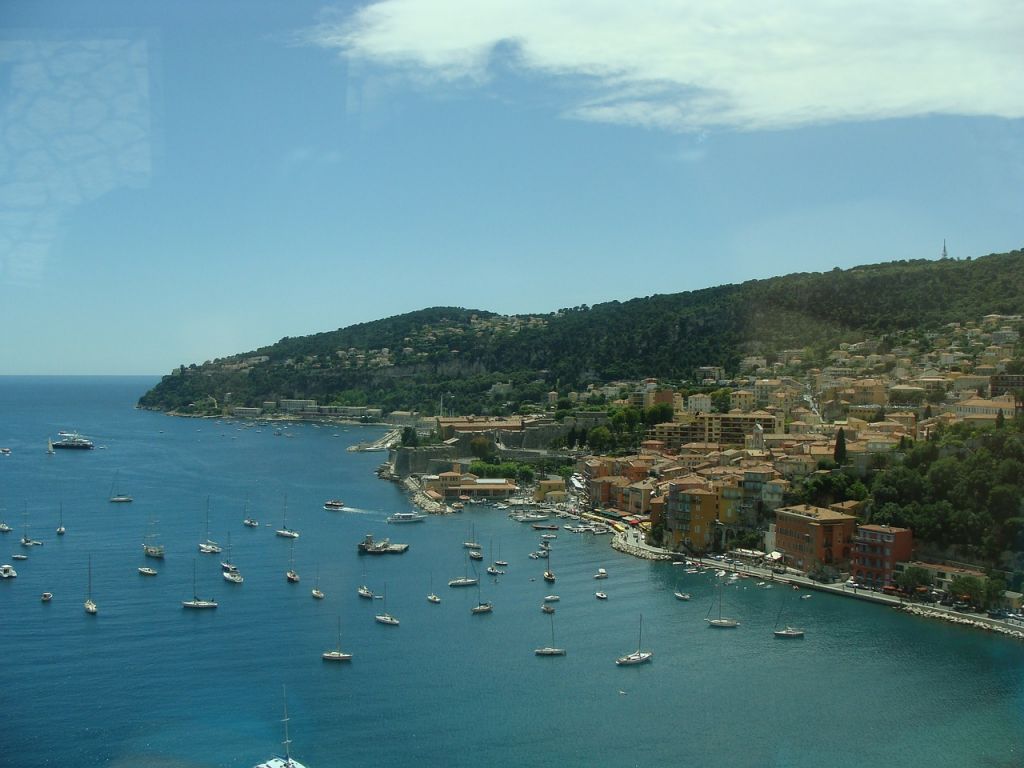 Be careful not to leave valuables on display on the beach. Pixabay CC/Papannon

Amid unfamiliar settings, Americans twist their ankles on cobblestones, slip in bathmat-free bathrooms and get heat stroke in Delhi and the Negev. Commonsense precautions like no-slip shoes, flashlight apps for dark corners, and sun protection go a long way.

Of course, the most common mishap travelers suffer is digestive — and much of it is preventable with simple measures like peeling fruit and getting vaccinated against Hepatitis A. The State Department has reliable guidelines on which vaccinations make sense or are required for given locations; shots, which many of us never had as kids, are safe, cheap and can save your holiday.

For non-emergencies overseas, instead of hunting down a hospital, look for the illuminated cross that signifies a drugstore. These are first-line clinics for complaints like nausea and diarrhea, and many pharmacists in tourist spots speak English.

When rich, unfamiliar cuisines leave me with persistent heartburn, I know to hit a farmacia or apteka and ask for “omeprazole” (generic Prilosec), leaving me to enjoy the local flavors.