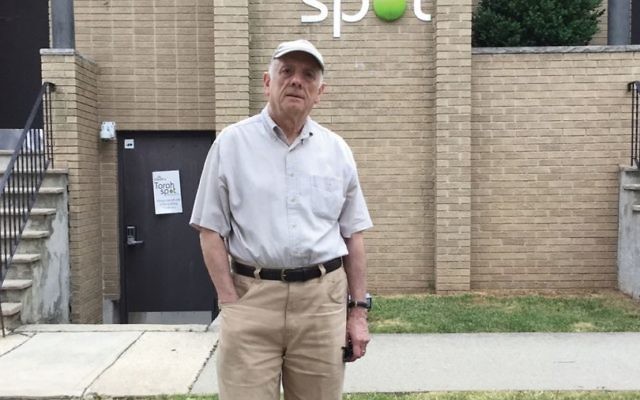 In a years-long dispute between a small Staten-Island synagogue and the charedi outreach organization best known for its operation of Kars4Kids, a court ruled this week in favor of the synagogue.

On Wednesday, the Supreme Court of the State of New York granted permission to the Young Israel of Eltingville, a small 40-year-old Modern Orthodox congregation, to vacate an arbitration award from a religious court stipulating that the synagogue owes Oorah, the Lakewood, N.J.-based outreach organization that operates Kars4Kids, $1 million. The arbitration award, had it been enforced, would likely have forced the congregation to foreclose on its building and surrender all of its assets to Oorah.

“We were pleased with the court’s decision, which recognized that even if Mr. Stadler were president, he did not have authority to unilaterally act, without approval of the board of directors,” the synagogue’s attorney, Solomon Rubin, told The Jewish Week in an email.

Still, congregants are hesitant to celebrate the victory.

“This is definitely not final.”

“Though this is wonderful news, we don’t know what the opposition is going to do next,” synagogue president Max Robek told The Jewish Week. He described congregants as “happy, but wary.” The judge’s decision left several avenues open to Oorah for recourse, he said. “This is definitely not final.”

In the meantime, congregants will continue to use the facility “like we’ve been doing forever,” said Robek, a longtime member.

Rubin said he anticipates future legal action with the Kars4Kids charity on this matter.

When reached for a response, an Oorah representative said “no
comment.”

When reached for a response, an Oorah representative said “no
comment.”

In 2013, a religious court, or beit din, ruled that the synagogue owed Oorah $1 million after a dispute arose regarding the use of the property for the congregation’s services. Congregants later objected to the presence of Rabbi Chaim Mintz, the father of Oorah’s acting president Rabbi Eliyahu Mintz, as one of the judges on the beit din. (A representative from Oorah said that Rabbi Chaim Mintz did not serve on the beit din that adjudicated the case, though the court decision says he was one of the arbitrators.) In an effort to evade the potentially crippling arbitration award, the synagogue petitioned to vacate the award, arguing that the synagogue representative who originally entered into the agreement with Oorah in 2007 had no authority to do so.)

In the recent decision, a judge agreed that Sidney Stadler, the synagogue representative who bartered with Oorah in 2007, did not have the authority to enter into the arbitration agreement. 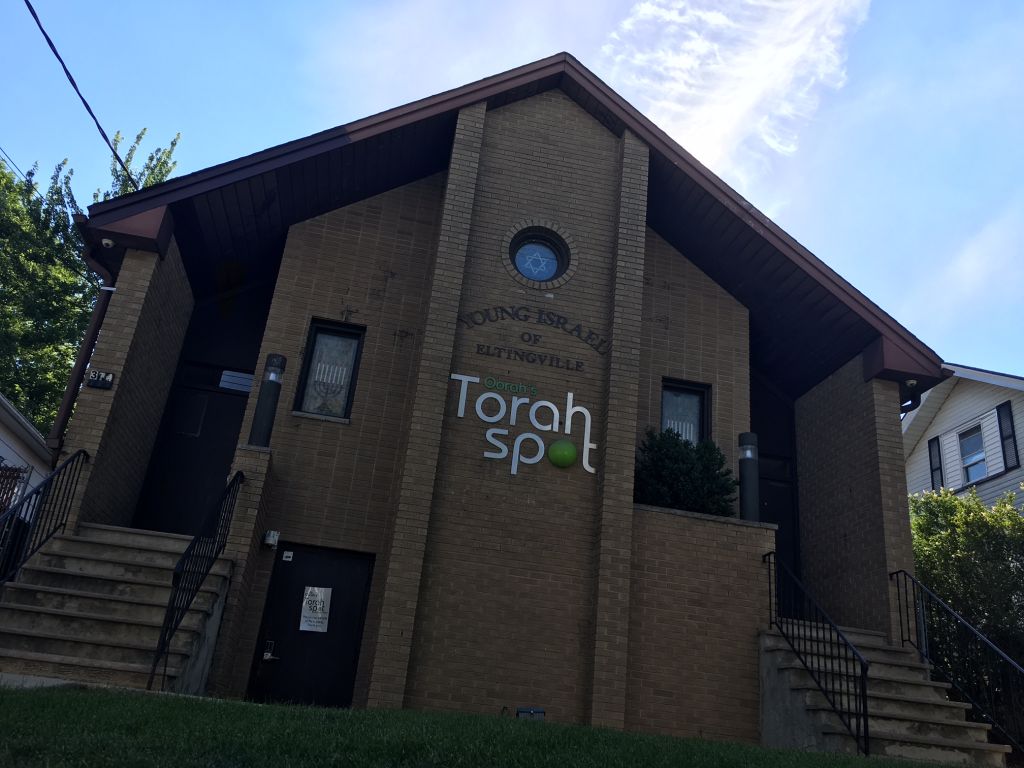 The 2007 agreement said that Oorah would pay off the property mortgages and other expenses in exchange for owning the building, with the understanding that the synagogue would continue to run services on the property.

Late last year, the matter was complicated by allegations that Oorah was using the synagogue as a front to commit tax fraud. Young Israel of Eltingville claimed that Oorah Inc. formed a separate entity, Congregation Oorah, to falsely obtain tax-exempt status, thereby allowing Oorah to shield potential “questionable financial dealings” from public scrutiny. (According to IRS code, religious congregations do not have to file an annual tax return.)

Oorah fired back, arguing that it does use the facility for religious functions because it is connected to a Jewish day care that is run on premises.

“We are still hoping this can all be resolved amicably,” said Robek. “I just don’t believe in a situation where Oorah will agree to leave.”

There have been allegations of financial improprieties against Oorah and its closely affiliated charity Kars4Kids in the past. In 2012, the organization — which runs summer camps and provides scholarships to Jewish families — lost a $375,000 federal lawsuit over scholarship money that Oorah allegedly promised (but never gave) to students at the Jewish Foundation School in Staten Island. In 2009, the organization paid tens of thousands of dollars in settlements to the state attorneys general of Pennsylvania and Oregon over its failure to disclose that the funds raised through its vehicle donation program benefited children of a specific religion. In 2010, the New York State Attorney General announced that his office had subpoenaed Joy for Our Youth — the name under which Kars4Kids is incorporated — as part of a broader investigation into charities that accept car donations.

At a Nov. 3 court hearing in Staten Island, Stadler told The Jewish Week that he felt the lawsuit had been “unnecessary” and has been burdensome to “so many people.” He said he and Oorah founder Rabbi Mintz had been close friends for “40 years” before tensions arose.

“We are still hoping this can all be resolved amicably,” said Robek.

“We are still hoping this can all be resolved amicably,” said Robek. “I just don’t believe in a situation where Oorah will agree to leave.”