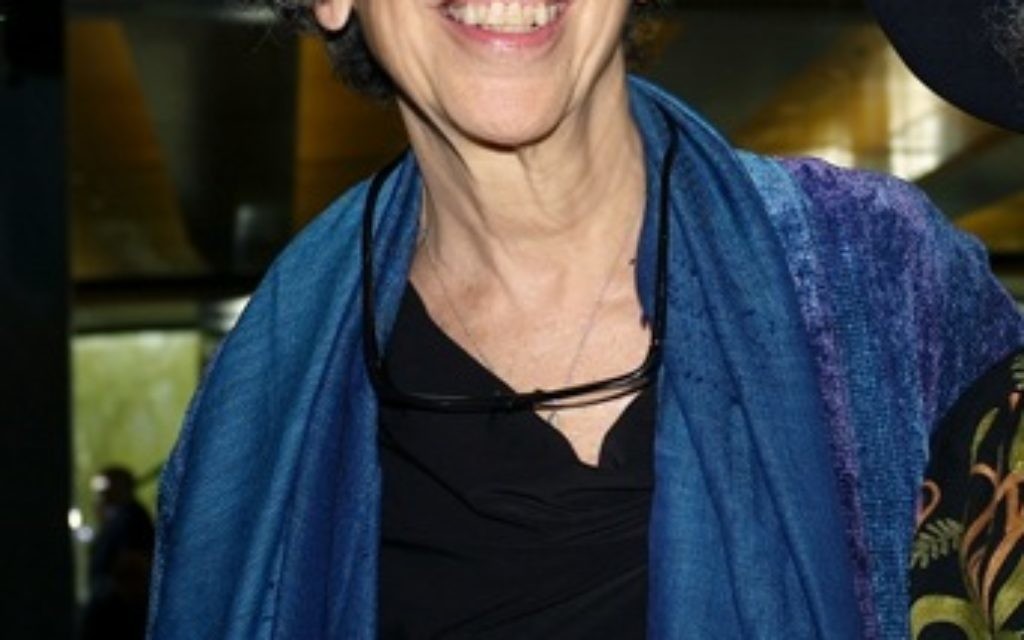 Ruth Messinger will step down as president of the American Jewish World Service, the international relief organization she has guided to prominence since taking its helm in 1998.

Messinger, who during her tenure has raised the group’s operating budget to over $60 million from $3 million, will be succeeded in July by Robert Bank, the executive vice president, AJWS said Tuesday.

Messinger, 74, will remain affiliated with the organization, which provides disaster relief and funds development projects around the world, as a “global ambassador” and work on interfaith efforts and outreach to rabbis, the Forward reported.

Bank, a former lawyer who worked for the New York City Law Department and Gay Men’s Health Crisis, has worked at AJWS since 2009.

AJWS has been closely associated with Messinger since she became president.

“What I believe is that we’ve built an organization,” she told the Forward. “The organization has a clear and critical mission. The board’s decision to select Robert as the next president and CEO is based on his demonstrated capacity for public speaking, for fundraising and for bringing, frankly, who he is.”

Messinger was the Democratic nominee for New York mayor in 1997. She lost to incumbent Rudy Giuliani. Messinger, who has guided the international relief organization to prominence since taking over in 1998, will be succeeded by current executive vice president Robert Bank.