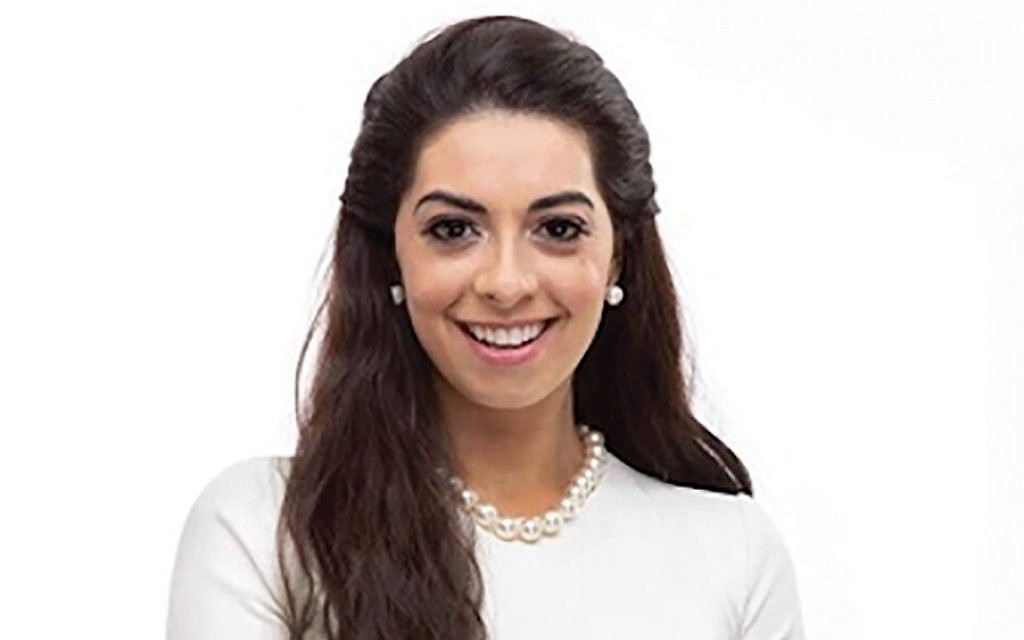 When Adina Sash announced her long-shot candidacy for City Council earlier this month, progressive Orthodox activists were excited. Sash, with her provocative posts and videos on her popular Instagram account, “Flatbush Girl,” had become something of a champion for progressive Orthodox Jews.

But this week, many of her supporters were disappointed to learn that her views on yeshivas and government standards of education were not what they expected.

“Our community must stand up and reject White Supremacists trying to impose ethnocentric standards on our education system,” Sash wrote in a tweet last week. “If you want a white supremacists [sic] education then go somewhere else. Our Yeshivas are off limits. Donate!”

The implication that regulators and advocates for enforcing state standards in English and math are agents of white supremacy struck some former allies of Sash as a step too far.

“I condemn her inflammatory rhetoric that impugns the motivations and character of people who reasonably disagree [with her] on issues,” Daniel Atwood, Sash’s chief strategist on her campaign for district leader, wrote in a statement to The Jewish Week. He is no longer involved in her campaign for City Council but noted that the pushback Sash received in her run for district leader may have influenced her current position. “I believe Adina can be a strong political leader in New York one day, but this is not the path.” 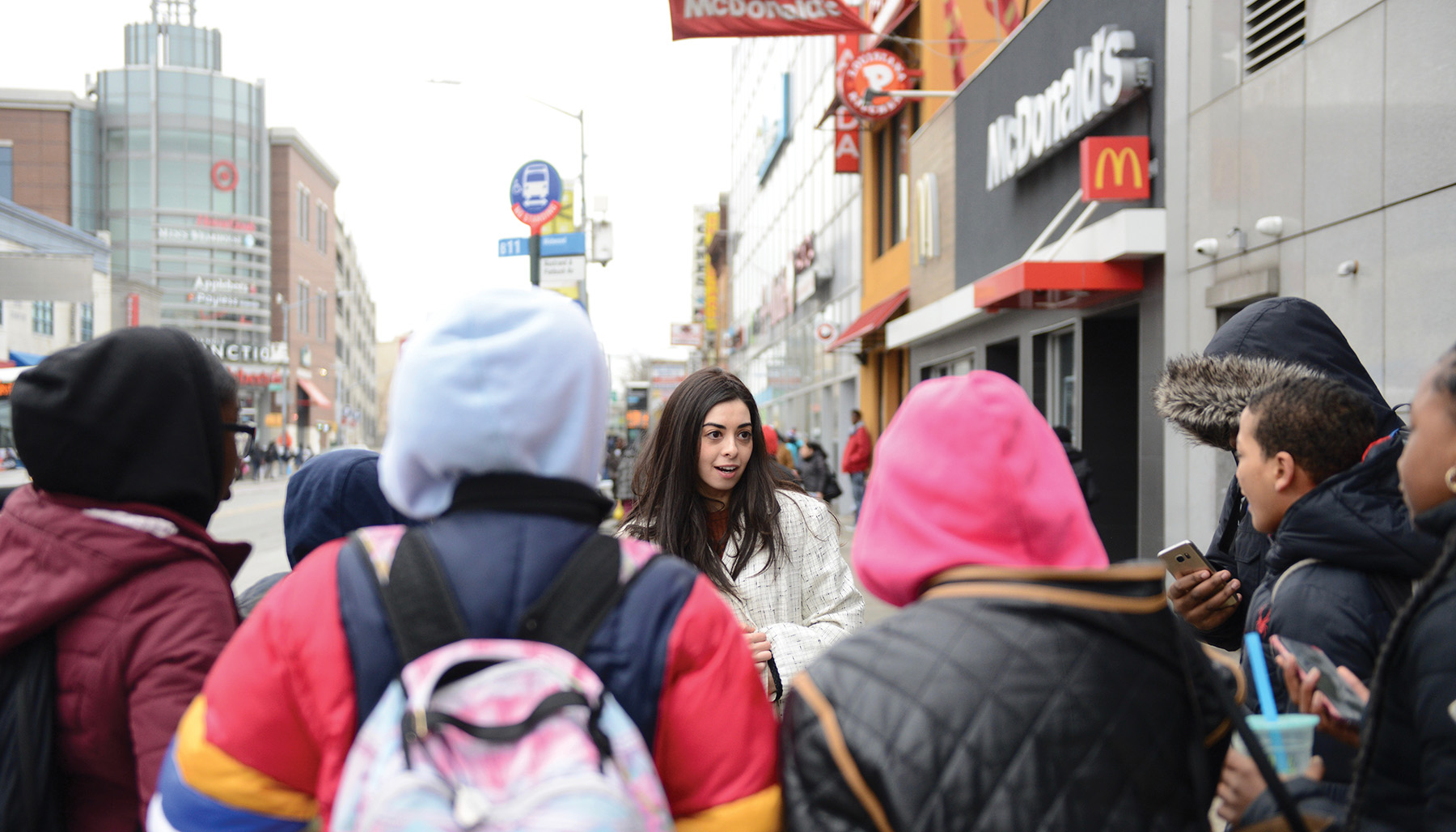 Sash campaigning in the district. “There’s no place for government in the realm of religion,” she said. @Flatbushgirl

“I really find it distasteful when politicians make wildly disingenuous claims about their opponents,” said Asher Lovy, an activist for victims of abuse in the Orthodox community.

“In some ways we are very similar in our desire to bring reform to our communities and shed light on injustice,” Naftuli Moster, executive director of YAFFED, an organization advocating for compliance with state educational guidelines in ultra-Orthodox schools, wrote in an email to The Jewish Week. “But unlike her, I have chosen to confront difficult issues despite the serious costs to me and my family, while she has chosen to profit off the suffering of us chasidic yeshiva graduates for political gain or to further her brand.”

In an interview with The Jewish Week, Sash doubled down on her comments. “There’s no place for government in the realm of religion,” said Sash. “There are private schools that parents elect to send their children to. … You can’t force feed a people to accept someone else’s standard of what education means.”

She said that it’s fine if the government wants to take away funding because schools aren’t complying with state regulations, but that shutting down schools would be going too far. But she also thinks the government should offer money for STEM programs as an incentive to improve secular education programs. 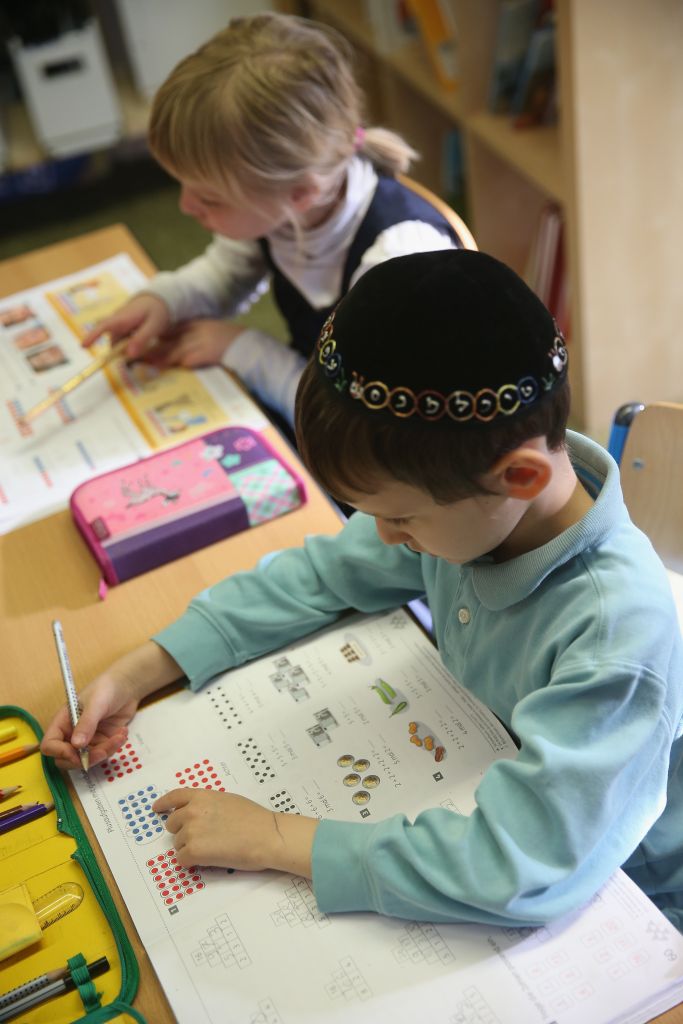 Illustrative photos of a student at a yeshiva. Getty Images

This is the Flatbush native’s second foray into politics; Sash mounted a failed run for district leader in the 45th District last year. The district, which centers around the mostly Caribbean neighborhood of East Flatbush but also covers pieces of Flatbush, Flatlands and Canarsie, is 66 percent black, 8 percent Hispanic, 4 percent Asian and 20 percent white, according to 2010 census data. It has been represented by Jumaane Williams, a first-generation Brooklynite of Grenadian heritage, since 2010. He vacated the seat after winning a special election for Public Advocate earlier this year.

Her odds of winning the seat were never high in a race between seven candidates. But now, critics say, a win would be nearly impossible.

“The idea of her winning in the first place was crazy,” said Lovy. “Certainly after these tweets, she has no chance.”

The fight over compliance with state educational guidelines has made headlines in recent months. The New York Times published several editorials in recent months calling on Mayor Bill de Blasio to enforce state guidelines in New York’s yeshivas. A recent editorial condemned lawmakers in Albany who defended yeshivas that were allowing unvaccinated children to enroll in violation of state health regulations, leading to measles outbreaks in Brooklyn yeshivas.