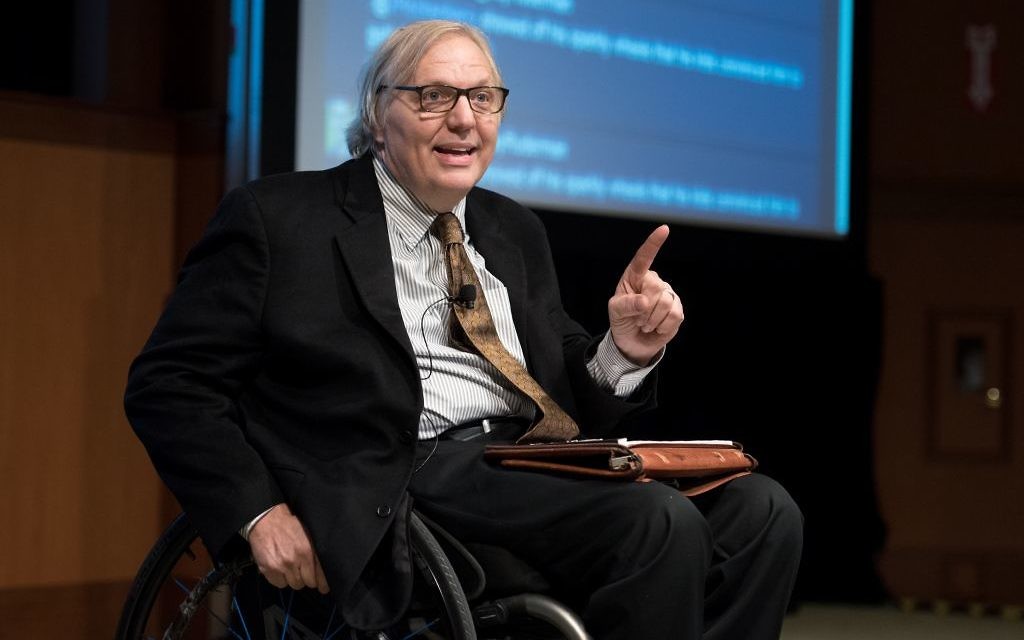 More than 550 activists in the field of inclusion for people with disabilities from around the world came together for the Ruderman Family Foundation’s first-ever international Inclusion Summit, which took place in Boston on November 1st and 2nd.

The Ruderman Foundation has been pushing for inclusion of people with disabilities since 2002, providing funding, leadership and expertise in the area, including last spring’s partnership with The Jewish Week Media Group, the Ruderman “Best in Business” supplement highlighting ten exemplary companies that train, hire and support people with disabilities. But according to president Jay Ruderman, this summit aims to unite the entire Jewish community around the common goal:
“My job is philanthropy, and a lot of it is done from top to bottom, meaning that a philanthropist or an NGO has a great idea and they try to impose that idea on society, for the benefit of society,” he said in The Jerusalem Post. “What we are trying to do is build a movement from the bottom up. That’s the whole idea behind the summit.”

The Summit began with the presentation of the Morton E. Ruderman Award In Inclusion being awarded to Senator Tom Harkin, who was the driving force behind the Americans With Disabilities Act. Harkin was clear that the work of the ADA is not over and that the issue of employment for people with disabilities must be moved forward.

The Summit has concluded but the work continues as participants return to their communities across the States, Israel, Canada, Mexico, UK and Australia. Some essential take-aways from the Summit: