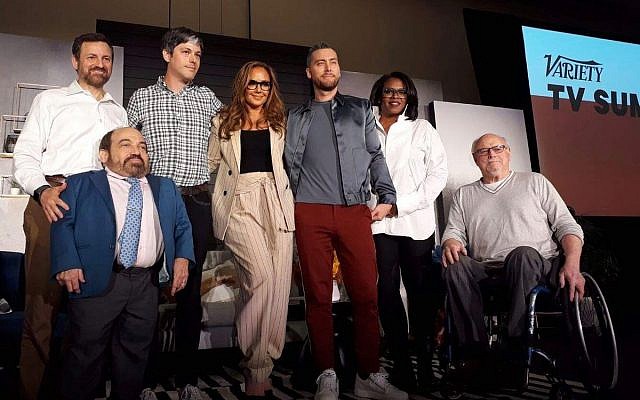 CBS is the first Hollywood company to sign the Jewish Group’s pledge.

“We take pride in our commitment to cast and hire people with disabilities in our productions,” CBS Entertainment EVP, Diversity, Inclusion & Communications Tiffany Smith-Anoa’i said. “We salute the Ruderman Family Foundation for advocating for this very achievable and important goal.”

CBS’ hit series “NCIS: New Orleans” was one of the initial foursome of TV series this spring to receive the Foundation’s Seal of Authentic Representation, for its casting of Daryl “Chill” Mitchell in the role of agent Patton Plame. CBS, which includes the CBS Television Network, CBS Television Studios, CBS All Access streaming service and other units, has a company-wide policy of encouraging inclusion and diversity – in all forms.

About the Ruderman Family Foundation

The Ruderman Family Foundation is an internationally recognized organization that advocates for the full inclusion of people with disabilities in our society. The Foundation supports effective programs, innovative partnerships and a dynamic approach to philanthropy in advocating for and advancing the inclusion of people with disabilities throughout the U.S. and the world.

The Ruderman Family Foundation believes that inclusion and understanding of all people is essential to a fair and flourishing community and imposes these values within its leadership and funding.