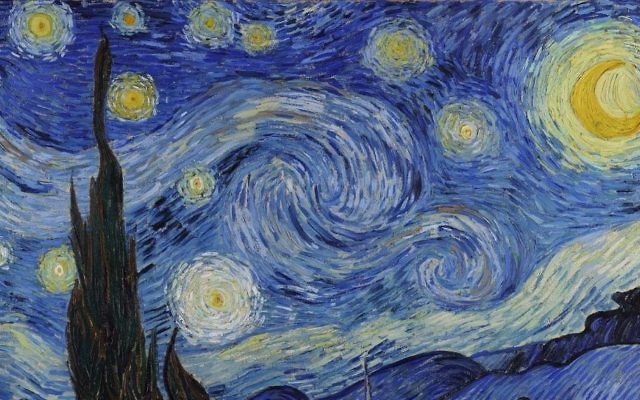 On this day, many years ago, women said no, and men didn’t listen. We were overcome by a desire for greater influence and took possession of that which didn’t belong to us. Our maternal ancestors resisted but we didn’t pay attention. Their gold was taken without consent and formed an idol of artificially crafted divinity.

The screams of protest against modern manifestations of those idolatrous powers are still being silenced today with the same harsh consequences of the first 17th of Tamuz. The question remains: can men resist the impulse to occupy space that does not belong to them?

Discussions about women being given access to sacred spaces, whether in the context of becoming rabbis or at the Western Wall, are being had, but on men’s terms. Questions are framed around “granting” or “allowing” women to have more equality, as if it is ours to give.

We may be discussing how women can gain better access to their own Judaism, but we have yet to have a more basic conversation – namely, the way men interact with women, even in mundane spaces. It is time for us to pivot inward and invite ourselves to start listening.

Our rabbis teach that women were rewarded for opposing men in the building of the golden calf and were given guardianship over Rosh Chodesh, the new moon. Each new appearance of the moon represents a faulty attempt – similar to that of the golden calf – to expand perceived power and domination over a shared space. The Talmud relates that the moon wasn’t content with being equal to the sun and asked G-d, “Can two kings use the same crown?” Despite the fact that the moon is focusing on it’s own stature, it fails to recognize that the sun was the true source of light, and the moon only a faint reflection of it. God shrinks the moon as punishment for trying to claim dominion over what should have been a shared space.

We too reflect G-d’s light, and are charged with recognizing that shared source in others. Each Rosh Chodesh encourages us to renew our commitment to be present with one another as equals.

This upcoming month, Av, meaning father and representing the patriarchy, is the saddest month of the year and contains the harshest decrees. But the early mystical work, sefer yetzirah, also teaches that Av corresponds to the act of listening. We choose to hear by developing sensitive listening practices so as not to unintentionally contribute to the climate of misogyny.

Today we experience the painful reminder that society still hasn’t learned how to listen to others’ experiences. It is our turn to start listening. What would need to happen for men to support spaces in which women speak first? Are we capable of accustoming ourselves not to interrupt or interject when a woman is talking? Rather than being dismissive, how can we increase our respect for women’s opinions and take their ideas more seriously?

G-d is everywhere and there is room for everyone. But if we fill this world with just self, then there isn’t space for anyone, including G-d. Let us accept this Rosh Chodesh Av as a restorative one. We need to break the cycle of elevating ourselves through minimizing others. The world suffers when women’s voices are ignored. Are we ready to start listening?

Rabbi Mike Moskowitz is the Senior Educator at Uri L’Tzedek, a social justice organization guided by Torah values and dedicated to combating suffering and oppression.