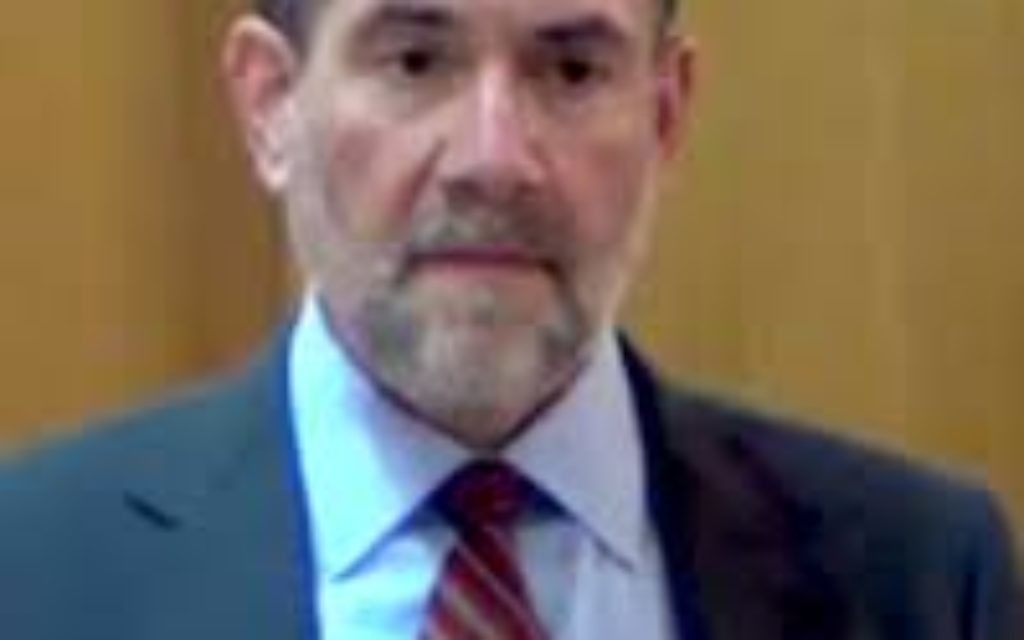 As many as 100 families at the Riverdale Jewish Center are believed to be actively considering leaving the 700-family Modern Orthodox congregation and starting a new one in the neighborhood in light of Rabbi Jonathan Rosenblatt apparently retaining his pulpit, according to several sources close to the situation.

Meetings have been held among dozens of synagogue members who have expressed disappointment that the rabbi, in his post for almost three decades, has been allowed to remain as spiritual leader despite his acknowledged “lapses of judgment” in inviting boys and young men to shower and share a sauna with him, often naked, over a period of many years.

An informal minyan, held in an apartment several blocks from RJC, began two weekends ago and has attracted about 40 men on Shabbat mornings. And several Jewish institutions in the neighborhood have been contacted about renting space to the potential new group.

Sources say there is a sense of urgency to the inquiries since the High Holy Days are approaching and families need to decide where they plan to pray. On a practical level, in the next several weeks they have to either reserve and purchase seats at Riverdale Jewish Center or elsewhere, or make other arrangements.

One source said that if dozens of families leave RJC it would deepen the congregation’s economic problems (it is said to have been struggling for some time) in addition to the social rift that would result.

Rabbi Rosenblatt presented a dramatic address to the congregation June 24, apologizing for bringing “shame” on himself, his family and the members of the synagogue through his actions. He has just completed a six-month sabbatical out of town and returned to the community.

He told a packed synagogue that after an intense period of soul-searching following the publication of an article on his unusual behavior in The New York Times six weeks ago, he is ready to continue serving in his role as rabbi. His talk received a standing ovation from the majority of the hundreds of congregants who attended, and more than 200 synagogue members have signed a petition encouraging him to remain in his pulpit. Rabbi Rosenblatt has been attending services at the synagogue but has not addressed the controversy since the June 24 speech.

The clear majority of the board of the congregation, meeting soon after the Times story was published, voted to seek an arrangement for the rabbi to step down. But according to New York law, a rabbi or minister cannot be forced out by a board of directors; a congregational vote would be required. That is not likely to take place, sources say, suggesting that though the rabbi would be supported by a majority of members, such a vote would add to the divide in the congregation over retaining his services.

The rabbi still has three more years on his contract, but insiders say attorneys for the congregation and the rabbi have been in discussion, exploring a dignified way for him to leave.