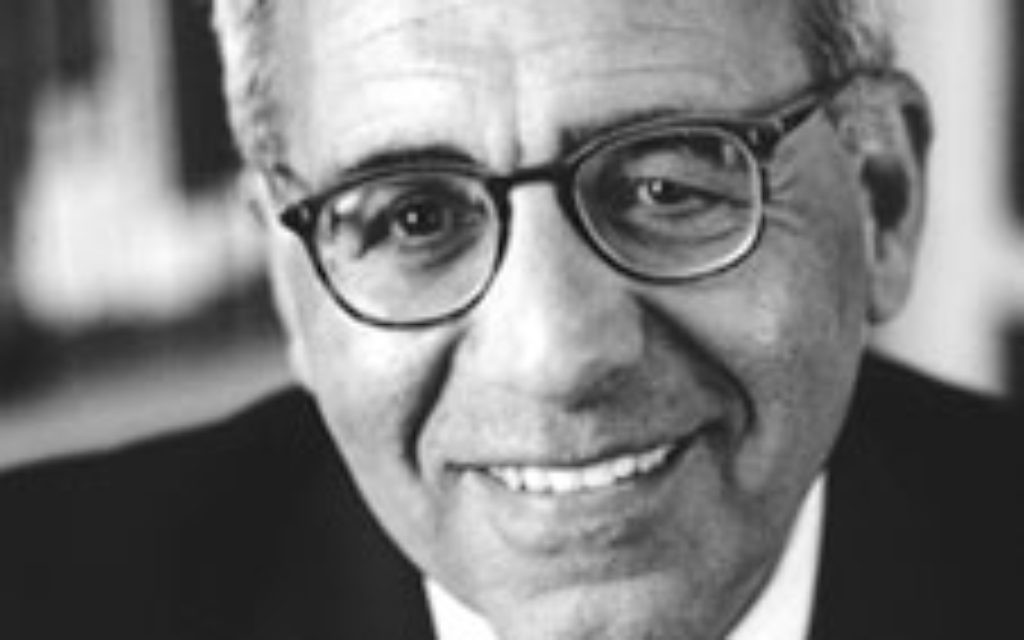 Reynold Levy, the president of Lincoln Center who is also a pillar of the Jewish philanthropic world, will step down at the end of the year.

Levy led a $1.2 billion physical transformation of Lincoln Center’s 16-acre campus, according to a press release from the center issued on Sept. 24th, which also said that under his leadership, the center raised $1.3 billion.

Levy assumed the post in 2002 and twice extended his Lincoln Center contract at the request of the board of trustees.

He has also served as Executive Director of the 92nd Street Y, and on the boards of the Nathan Cummings Foundation and the Charles R. Bronfman Foundation, according to the biography on his personal website.