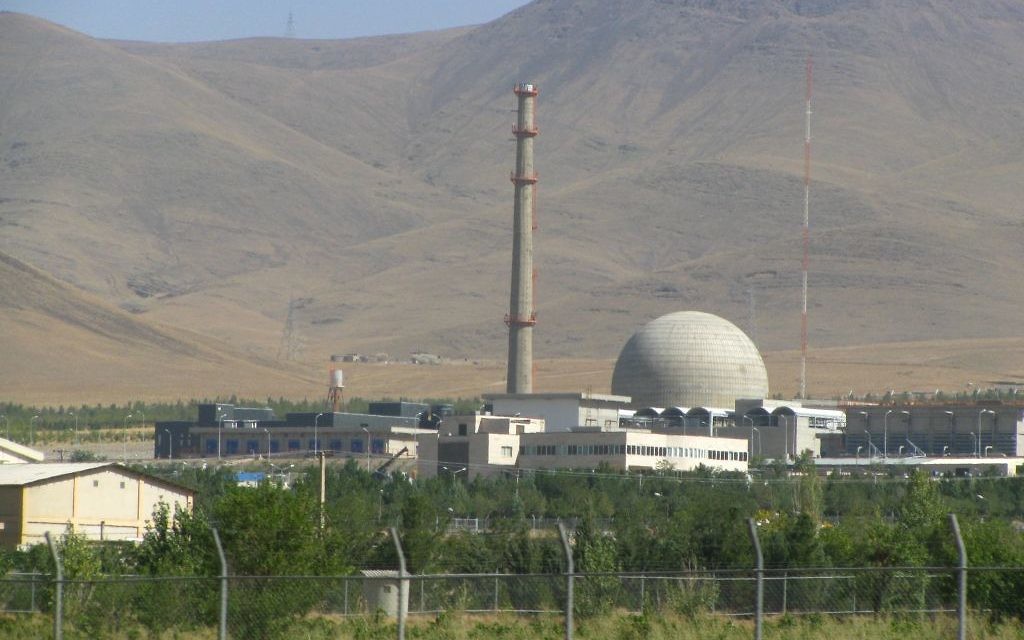 Iran has begun shutting down centrifuges for nuclear enrichment as part of the nuclear deal between the Islamic Republic and six world powers.

The head of Iran’s Atomic Energy Organization, Ali Akbar Salehi, said Monday on a visit to Japan that Iran had begun the preliminary work toward taking the centrifuges offline, according to Japanese media. Salehi said it would take about two months to reduce the number of working centrifuges at the Natanz and Fordow plants from 19,000 to 6,000.

Iran’s Parliament last month voted to implement the nuclear deal, called the Joint Comprehensive Plan of Action, or JCPOA, by a vote of 161 to 59, with 13 abstentions.