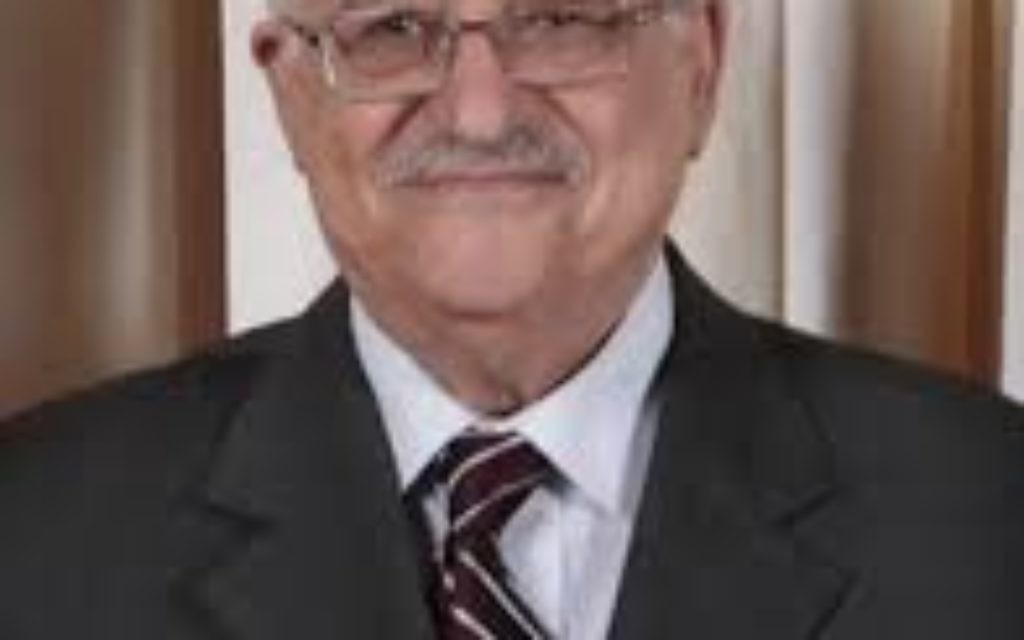 The diplomatic-security cabinet held lengthy discussions about the possibility of the PA collapse Wednesday and Thursday, Haaretz reported, citing three sources who either attended the meetings or were briefed on them.

Senior Israel Defense Forces and Shin Bet officials reportedly warned of security consequences if the PA collapsed under the weight of Israeli military pressure and the declining legitimacy of President Mahmoud Abbas. But other ministers reportedly argued that Israel could benefit and shouldn’t try to prevent it.

Israeli Prime Minister Benjamin Netanyahu initially called the meeting because the government had received information that the Palestinians are contemplating fresh diplomatic initiatives against Israel, including a United Nations resolution calling for protection of the Palestinians in the “occupied State of Palestine.” Also reportedly under consideration is the revocation of the Palestine Liberation Organization’s 1993 recognition of Israel.