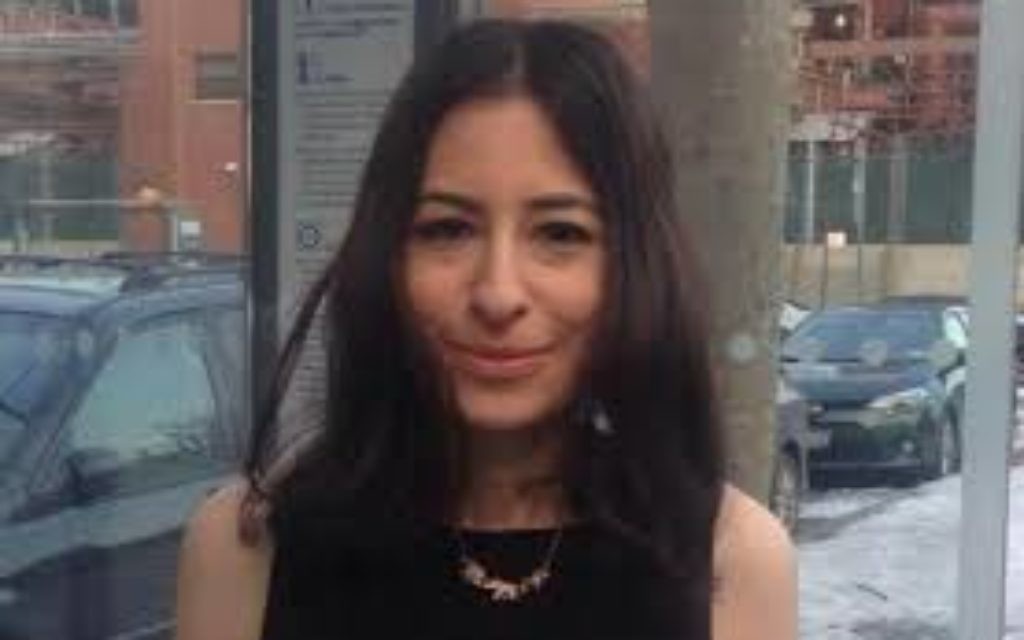 The Chasidic woman who hung herself four months after her sister flung herself off a building had been forced to marry a first cousin, according to the New York Post.

Sara Mayer, 31, of Borough Park, hanged herself on Sunday. The Post quotes a “family insider” who said the woman has been “in and out of mental hospitals” since her marriage, which was annulled.

Sara’s younger sister Faigy jumped to her death from a Manhattan rooftop bar in July.
“I’m asking forgiveness from you if I didn’t do enough for you,” their father, Israel Mayer, said to Sara in Yiddish at her funeral, according to the Post. “I saw you suffering and I tried my best.”