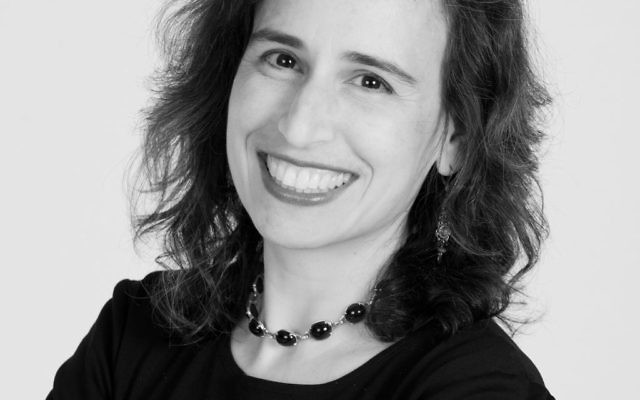 This photo appeared with Elicia’s “All She Wrote” columns.

Elicia Brown, a former staff writer and columnist for The Jewish Week who died this week at the age of 48, was that rare journalist who could write knowledgeably on a wide range of news and feature topics as well as share her personal experiences — sometimes joyful, sometimes wrenching — with deep emotion. She will be missed as a member of The Jewish Week family and by her many readers who came to appreciate her candor and clarity, even as she described her struggles with ovarian cancer these last two-and-a-half years. (See her last Jewish Week column here.)

Elicia was a staff writer and caring colleague from 1998 to 2002, and then contributed as a monthly columnist, often reflecting on family life with her husband, Jeremy Pomeroy, and two children, Talia and Joel. Our hearts go out to them on their loss.

Jewish Week managing editor Robert Goldblum noted this week that, through her columns, “Elicia opened a window into how a young liberal Jewish mother tries to negotiate the Jewish tradition and the modern world — the joys and struggles of that journey, and translating it all through the eyes of a feminist.” He described the “All She Wrote” columns as “full of insight about living a committed Jewish life from a non-Orthodox perspective. And she sought to understand the lessons of the wider feminist movement and how they fit into a Jewish context for a new generation.” 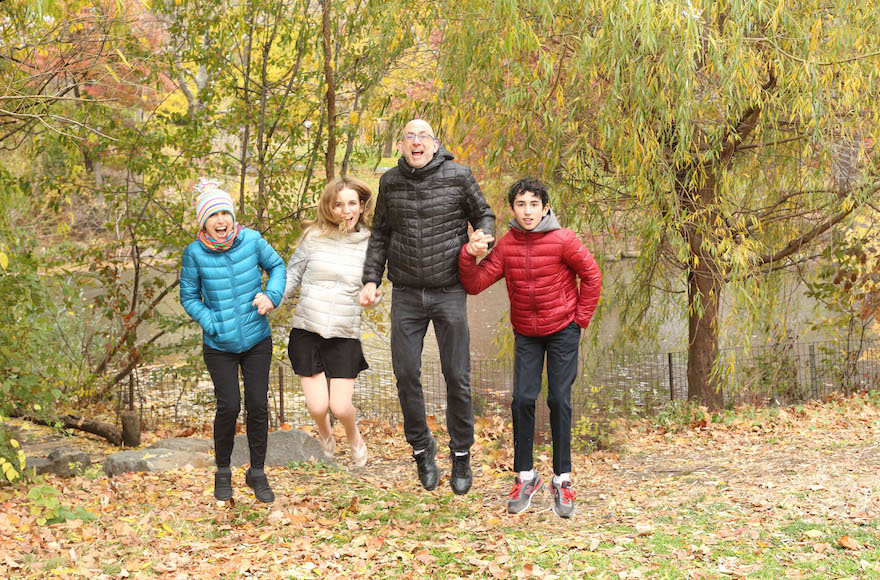 Sadly, we note the parallels to another beloved colleague, Rifka Rosenwein, whose monthly “Homefront” columns about family life, about balancing Jewish tradition and modernity — and her personal battle with cancer — also appeared on our back page for many years. Rivka died in 2003 at the age of 42.

Judaism can at times seem like an abstract, legalistic religion. Both women managed to reveal how, in concrete terms, that tradition translates inside the four walls of a family dwelling. With sharply observed detail and close-to-the-ground imagery, they brought Judaism home, so to speak.

Both Elicia and Rifka handled their illnesses with grace and wry humor, combining an honesty about the travails of a terminal illness and its medical treatments’ debilitating side effects, with an air of optimism that refused to concede to what would become an inevitability. Their places in the hearts of their family, friends and colleagues, and in The Jewish Week’s personal essay space, are hard to fill.

Their memories will be a blessing, as their writings already were.