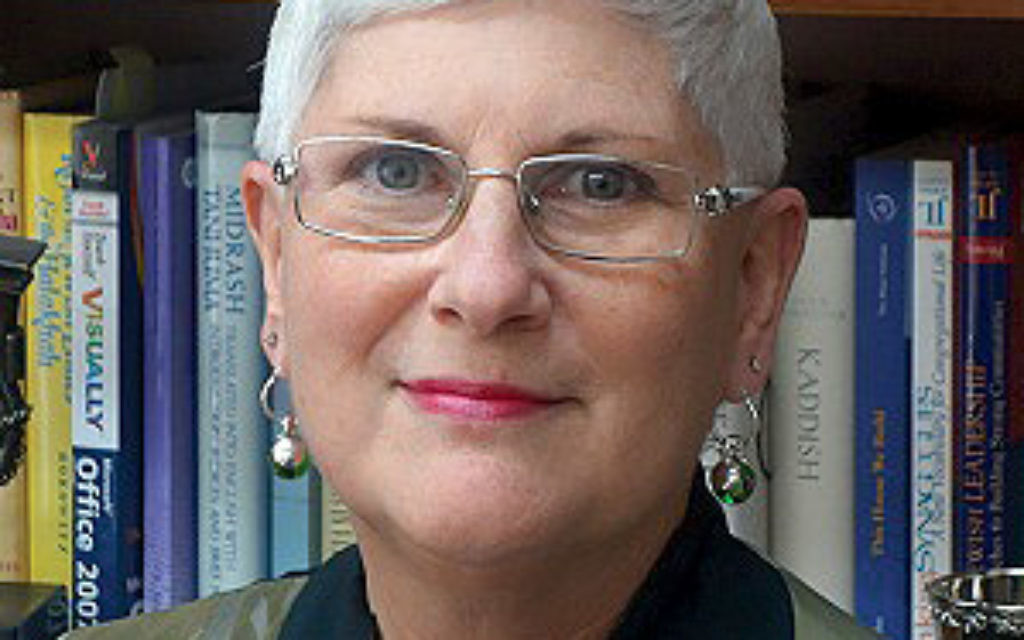 Next week, Reform shul-goers will be spared the humdrum of conventional services with a newly revamped machzor, equipped with poetry, feminist and LGBTQ-friendly prayers and 11 woodcut prints inspired by the holiday themes. The edition, published in March and being put to use for the first time next week, is the first new prayer book to be penned by the Central Conference of American Rabbis, the umbrella group for North American Reform rabbis, since 1978. Three hundred synagogues have pre-ordered the book.

“It’s definitely an upgrade,” said Rabbi Deborah Hirsch, interim senior rabbi at Temple Shaaray Tefila, a large Reform congregation on the Upper East Side. “It gets personal in a whole new way.”

The new installment, which makes a special effort to include Jews with disabilities and Jews of color, comes as studies point to an alarming drop in synagogue attendance among young Jews. A March 2014 Pew Research Center study found that millennials are increasingly unmoored from religious institutions; it came on the heels of its 2013 “Portrait of American Jews,” which found that 32 percent of young Jews define themselves as having no religion.

Rabbi Hirsch’s congregation was one of the few to pilot the machzor for the past two High Holiday seasons. Results have not disappointed. Attendance has risen, and congregants are increasingly engaged in the services, she said.

“We need a liturgy that gives people permission to be honest about serious questions and doubts,” said Rabbi Hirsch. The new machzor “allows people whose faith is not as grounded as they would hope” to feel welcome and included in the services, she said.

She gave one example of a section before the Mourners’ Kaddish that discusses how to recite the prayer for a parent who was emotionally or physically harmful or for someone who died from violence. “The text doesn’t hide from these painful tensions.”

Still, though Reform rabbis excitedly usher in the new prayer book, hoping to up engagement, not everyone seems sanguine. Jewish World Review, a right-leaning webzine published by Binyamin Jolkovsky, went so far as to promise free High Holiday tickets to those who “feel uncomfortable for ANY reason” in their synagogues. The note, presumably referring to the new Reform prayer book and its inclusiveness, was placed atop a JTA story about it reprinted on the JWR site.

Rabbi Hirsch, in response, said that some are “uncomfortable” with the idea of “embracing Jews who have not traditionally been embraced.”

In an effort to be more inclusive of women and LGBTQ Jews, the machzor intermittently refers to God as a woman and in one passage substitutes the words “bride” and “groom” with the gender-neutral “couple.” In a blessing that calls congregants to the Torah, mention of gender is left out as a gesture to transgender people.

But the true outsiders being embraced for the first time? Canadians, Rabbi Hirsh joked. “He [Jolkovsky] is probably just upset that we included a prayer for Canada.”