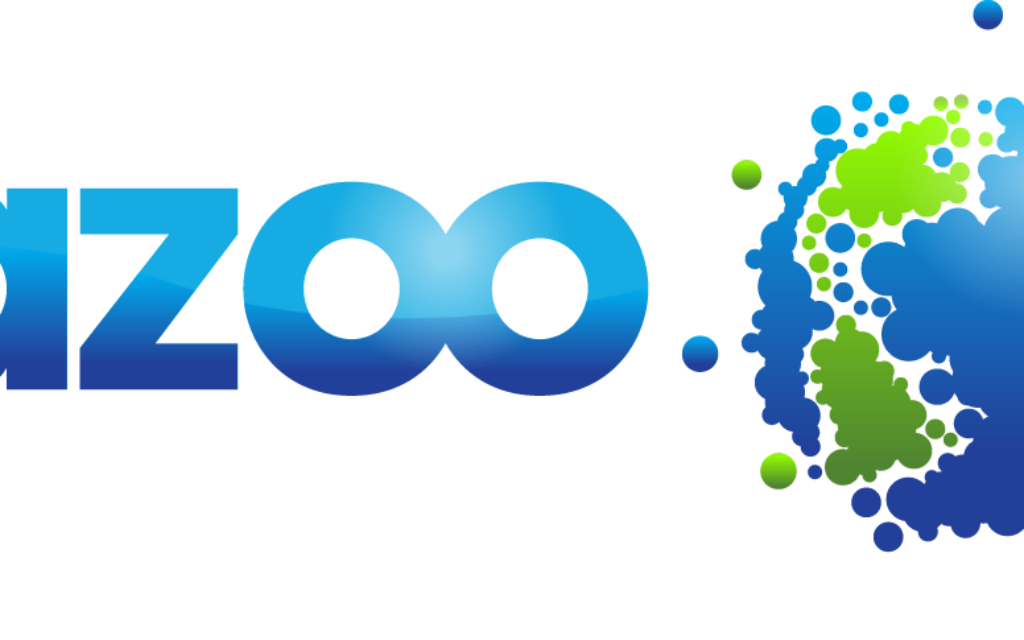 If you didn’t receive numerous email solicitations from non-profit organizations during the final week of 2010, then your email server was likely down.

Many of these charitable organizations that sent year end pleas for your contributions have begun using Razoo.com, which claims to have raised more than $42 million for thousands of worthy causes. Razoo’s LinkedIn profile describes the company as "a new way to give and raise money online. We offer visually engaging and inspiring content along with easy-to-use, free tools for individuals and nonprofit organizations to raise awareness, raise funds, connect, and share." The company is led by CEO Sebastian Traeger, based in Washington D.C.

When I received an email solicitation from eJewishPhilanthropy, I clicked the link and was introduced to the Razoo website. Within minutes, I set up a fundraising account for my congregation. I’ve since noticed that many Jewish non-profits are using Razoo for online donations. I’ve been very pleased with the website thus far.

Yesterday, eJewishPhilanthropy’s founder Dan Brown wrote an op-ed on the eJP website asking "Does Razoo Have an Israel Problem?" He wrote:

Two weeks ago, during the peak week for online donations, we had several people who live in Israel contact us to indicate they could not donate through Razoo’s platform as Israel was not an option listed on their country list (see above). We contacted Razoo, who responded:

Due to high rates of fraud, we do not accept donations from cardholders in the following countries: Israel, Ukraine, Indonesia, Serbia, Lithuania, Egypt, Romania, Bulgaria, Turkey, Russia, Pakistan, Malaysia, Nigeria and Ghana. We sincerely apologize for any inconvenience this causes for you and the work you are doing. Our chief goal is to protect the integrity of the giving process for all parties involved: non-profits, donors, fundraisers, and Razoo. At first glance, one would think, ok Israel is not being singled out; we’re one of several. But a little checking around told us that you could not only use a credit card with an Israel billing address on the likes of Amazon and eBay, but also on nonprofit giving platforms including Blackbaud, Convio and even Global Giving. In terms of online payments, these are pretty large global organizations so one expects they’re current on credit card fraud problems around the world.

Today, Dan Brown sent out an update that alerted readers of eJewishPhilanthropy that Razoo was changing its policy on accepting Israeli credit cards. He sent a "shout-out to both the United Synagogue of Conservative Judaism and J-Town Productions who were also proactive in pushing this issue." The company released the following statement:

Razoo respects its donors and nonprofits without discrimination, and aims to to provide a safe and trusted online environment for donors to contribute to the 501(c)(3)s they care about. Razoo’s intent was not in any way to make political statements towards any country’s legitimacy. After evaluating our fraud policies, we have taken steps to address the situation to allow donations from Israel and appreciate valuable feedback from organizations like yours. We are planning to launch the new functionality on Wednesday, January 12th or on Thursday, January 13th.

Kudos for Razoo and Sebastian Traeger for acting so quickly in correcting this oversight.