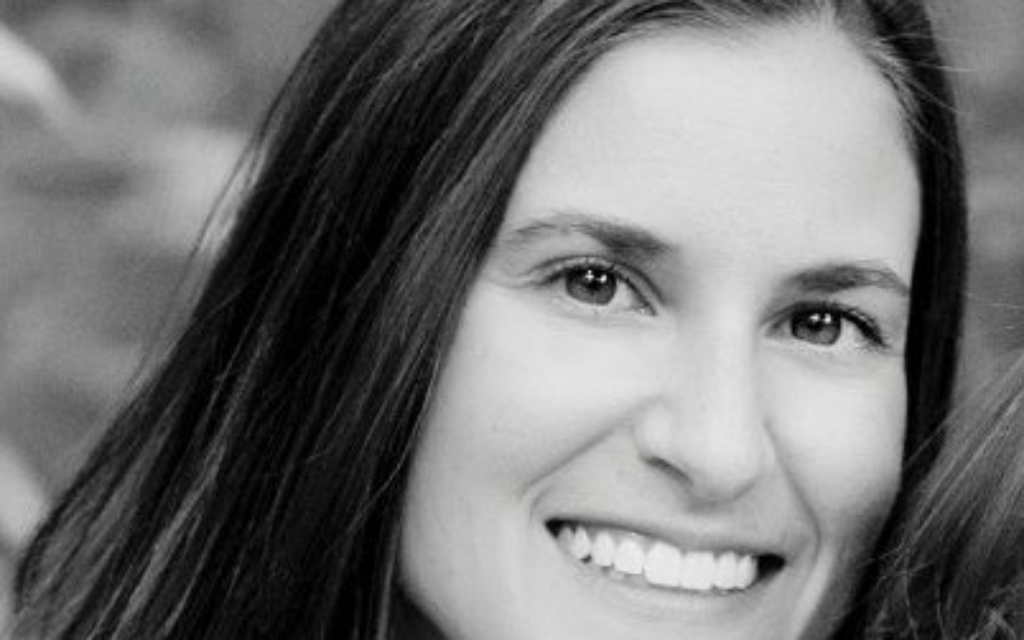 Raising a child with a disability is overwhelming. My daughter was three and a half when I finally received her Autism diagnosis, but she’d been in early intervention therapies since she was 8 months old. PT, OT, ST, ABA, AVB, etc.; we worked our way through the therapy alphabet.

Doctors and therapists suggested I just keep doing what I was doing and take notes to see if anything was helping or not helping. So I started out with a little notebook that I kept on the kitchen counter. I recorded the foods she ate (Does she have allergies? Sensitivities?), how many hours she slept (Is she getting enough?), whether she’d pooped and any comments I’d received from her therapists.

Like so many other parents raising kids with disabilities, I was up to my eyeballs in notes. Binders on binders on binders of notes. What was I taking notes on? Everything. Anything. Stuff that seemed relevant, stuff that didn’t but I wasn’t totally sure, and poop. Always notes about poop!

After talking to so many other parents raising kids on the spectrum, we realized that we all shared a need for organization, control and better insight into our kids. So we created a system. And now we use it. It trumps pen and paper and everything else we tried.

It’s so much easier for me to see what I’m keeping track of, to be consistent in what I’m tracking, to find patterns and associations, to make changes and to recall what we’ve already done. It’s called Birdhouse For Autism, and it’s built for web and iPhone.

The software has a daily activity on which I can “check off” all the supplements I’ve given my daughter; it also reminds me of what still needs to be given. It’s nearly impossible to keep track of all that without a system in place.

The virtual medicine cabinet allows me to keep tabs on all the different supplements and medications I’ve given over the years and how she reacted to them all. This is a lifesaver when I get on the phone with the doctors and my memory flies out the window!

Being able to see patterns is, for me, most important. My daughter can’t tell me what’s going on with her, why she has meltdowns at certain times, in certain places, etc. She doesn’t understand that if she doesn’t poop for four days, she drops eye contact and engagement, and gets extra sensory seeking. (That is, she seeks stimulation, like spinning and jumping, in an attempt to self-regulate.) That’s the kind of thing I was baffled about, but now that I see the patterns, I feel a lot more in control and better able to understand both how her system works and how to help it work better.

I was grasping at straws. I really couldn’t make sense of so much that was going on with her. Now that I feel more organized and a lot less stressed about all the notes and all the things I had to remember, I am better able to focus on the little things like just having fun with her. Never did I think this is what I’d end up doing: creating a software company! I mean, I was a music major! It never ceases to amaze me just how far we’ll go to find what works best for our kids, and to make our lives a little easier.

Dani Gillman is Cofounder and Director of Marketing at Birdhouse for Autism. She’s a hands-on mother to an 8-year-old daughter with autism. Dani’s an enthusiastic blogger, baker, and do-it yourselfer, and an outspoken advocate for those who cannot speak for themselves. She and her family are proud members of Temple Shir Shalom in West Bloomfield, MI.