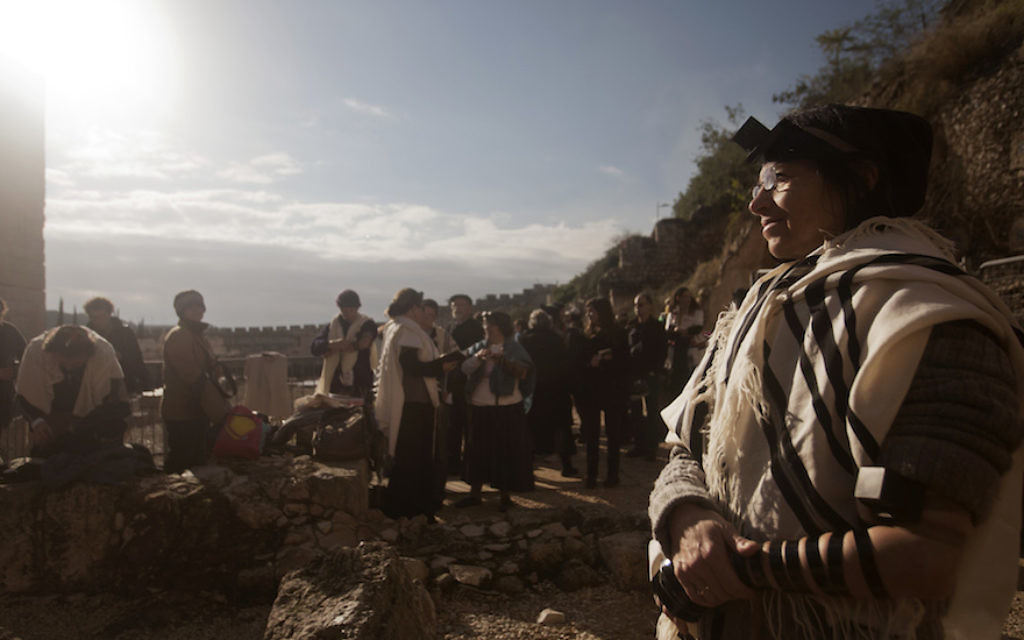 The Rabbinical Council of America, the main modern Orthodox rabbinical group, formally adopted a policy prohibiting the ordination or hiring of women rabbis.

The policy announced Friday by the RCA came after a direct vote of its membership, according to the organization.

“This resolution does not concern or address non-rabbinic positions such as Yoatzot Halacha (advisers on Jewish law), community scholars, Yeshiva University’s Graduate Program for Women in Advanced Talmudic Study, and non-rabbinic school teachers,” the resolution concludes. “So long as no rabbinic or ordained title such as ‘Maharat’ is used in these positions, and so long as there is no implication of ordination or a rabbinic status, this resolution is inapplicable.”

Maharat is an acronym meaning female spiritual, legal and Torah leader. It is a designation granted by Yeshivat Maharat, an institution for women in Riverdale, New York, founded by Rabbi Avi Weiss.

In 2010, following the establishment of Yeshivat Maharat, the RCA issued a resolution on women’s communal roles stating that the RCA “reaffirms its commitment to women’s Torah education and scholarship at the highest levels, and to the assumption of appropriate leadership roles within the Jewish community. We strongly maintain that any innovations that impact the community as a whole should be done only with the broad support of the Orthodox rabbinate and a firm grounding in the eternal mesorah (tradition) of the Jewish people.”

A follow-up 2013 resolution on Yeshivat Maharat, as it ordained its first cohort of maharats, said: “Due to our aforesaid commitment to sacred continuity, however, we cannot accept either the ordination of women or the recognition of women as members of the Orthodox rabbinate, regardless of the title. The RCA views this event as a violation of our mesorah (tradition) and regrets that the leadership of the school has chosen a path that contradicts the norms of our community.”