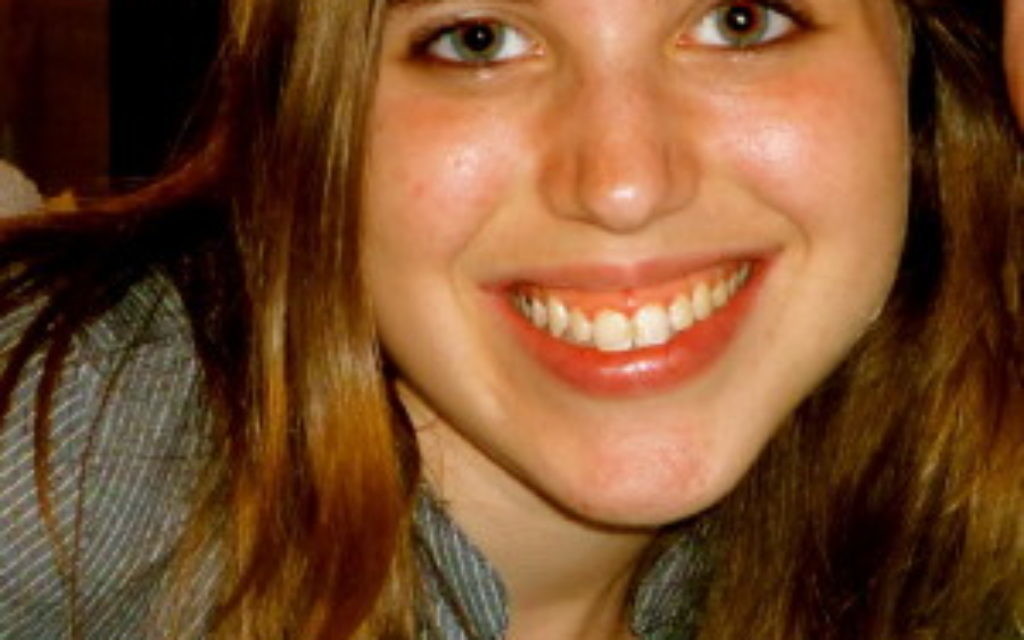 Two years ago, during my freshman year at Queens College, I found my passion for Jewish social justice when I started a Challah for Hunger chapter on campus, an organization that raises money and awareness for hunger and disaster relief through the production and sale of challah bread.

Weekly, a group of students gather to knead and braid dough and discuss social justice issues. The next day, the fresh bread is sold to Jews and non-Jews alike to benefit both Darfur relief efforts and local hunger initiatives.

Eventually, the selling table became a hub of activism. Though we were there to educate students about the situation in Sudan, we also talked casually to people about other issues. Every week, over a slab of bread drizzled with honey or hummus, we would address something new and timely, whether it was tuition hikes at our public university or the importance of a living wage.

I got involved around a year later with Uri L’Tzedek, an Orthodox social justice organization guided by Torah values and dedicated to combating suffering and oppression. I began working on its Tav HaYosher campaign, which awards kosher eating establishments that strictly follow New York labor laws with a special certificate. This process encourages the Jewish community to make ethical consumer decisions about where to go food shopping or eat dinner.

As I continued college and my social action work, I noticed two things. First, that being involved with Jewish social justice among the demographic at Queens College was not wholly acceptable. People would come up to the Challah for Hunger table and tell us that we were wasting our time donating money to non-Jews or even that the whole campaign was a sin. Shouldn’t we just be raising money for the local Tomchei Shabbat? I started bringing source sheets with Jewish texts to the Challah for Hunger table, and having discussions with my fellow students about our communal responsibility and social justice within tradition.

Second, I noticed that almost everything I did as a Jewish activist fused food and justice. Whether it was the Uri L’Tzedek Tav HaYosher campaign, the Challah for Hunger initiative, or even a giant social justice Shabbat with a lavish dinner spread and nosh, food always took prominence in my volunteer work.

The centrality and sacredness of food in Judaism is the reason I was so appalled when I learned about the shameful behavior of the owner of Flaum Appetizing toward his workers. Flaum’s, a Jewish-owned, kosher food maker and distributor, was in violation of wage law for its employees for several years, allegedly making them work 60-80 hours per week with no overtime and paying some below the minimum wage.

When employees tried to address these concerns, they were fired. The workers took Flaum’s to court and the National Labor Relations Board and the Second Circuit of Appeals fined Flaum’s $300,000 in back pay, but the company is trying to avoid abiding by the judgment.

Though it was close to the end of the year and finals were approaching, the Jewish Social Action Club at Queens College decided to get students together to inform them about the Flaum’s issue and to brainstorm ways in which the university community can put pressure on the owner to pay the workers their due.

Based on my previous experience with the club, I thought turnout would be poor. It was an evening event at a commuter school and a busy time for students, but I was proven wrong. On December 13, a dozen dedicated students turned out.

Over the course of the evening, Rabbi Ari Hart of Uri L’Tzedek explained the role the organization hoped to play and passed out booklets of Jewish sources, texts that discussed important issues such as workers’ rights, unions, and communal responsibility.

As the program progressed, the attendees came to learn about the people behind their food. The three workers from Flaum’s spoke in Spanish about their experiences while a student translated the testimonies into English. The employees told us about not only Flaum’s failure to pay wages but also of verbal abuse and horrible working conditions. It was incredible watching the faces of my peers as the workers spoke. I saw fierce emotions like empathy, shock, and fury. Not only were they engaged the entire time, but students also stayed after the event to speak with the workers and discuss strategies to create a movement around the issue.

Not inappropriately, the event took place over delicious bagels with spreads and fixings. As we ate the food together, barriers between the non-Jewish Latino workers and the Jewish students began to fall. The workers, who were once just an idea, were now people we were sharing food with and learning from. And most importantly, students were transformed into activists that night, ready to get out in the field and get their hands dirty.

They agreed to distribute fliers outside some of the popular kosher supermarkets in Queens that carry Flaum’s products and to encourage customers to make ethical consumer decisions. We each took a number of informational postcards that read “Flaum’s is a New York City sweatshop” to distribute in our communities. Furthermore, we brainstormed other possible student led initiatives, including ways that we can connect with other college Hillels to create a larger movement around this issue.

Over the course of this new semester, the Jewish Social Action Club will continue putting food at the forefront of our discussions. As a basic element of the human experience, there are many connections between food and power, and as a result, many injustices have coalesced around its production. As a community who sees their relationship to food as sacred, we have a unique responsibility to make sure that what feeds and sustains us is not perpetuating these wrongs.

Hadas “Dasi” Fruchter, originally from Silver Spring, MD, is a junior at the Macaulay Honors at Queens College and a student in Urban Studies and Media Studies. Reprinted by permission from Repair the World. http://werepair.org/